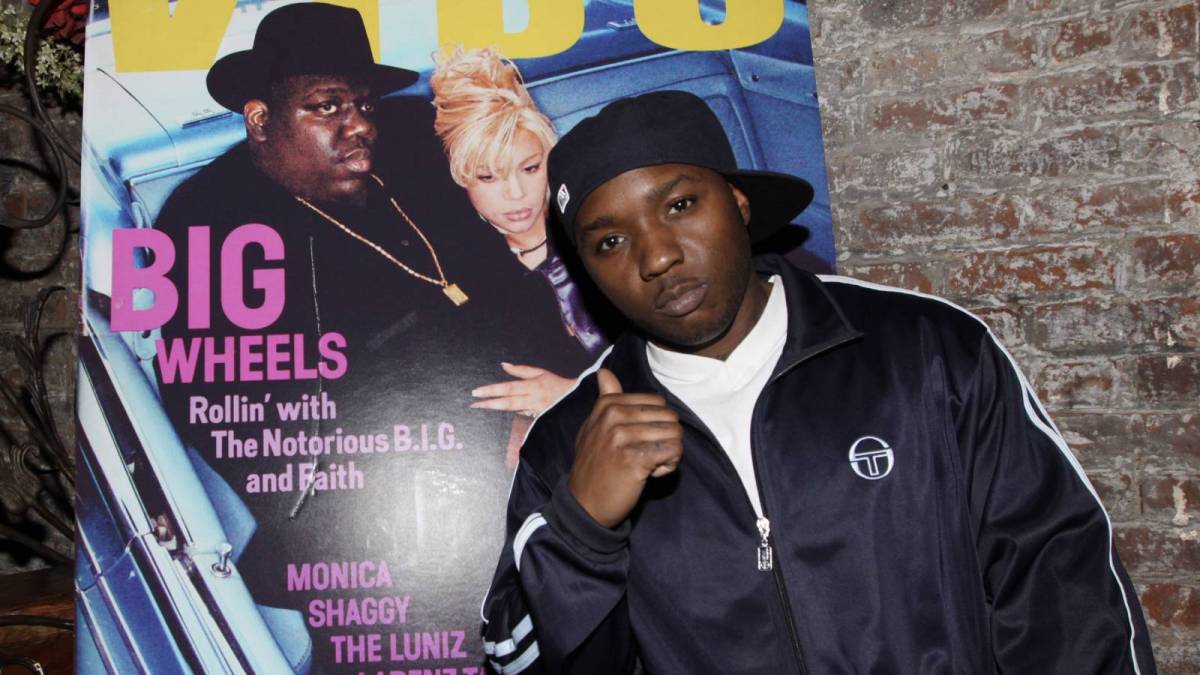 The Notorious B.I.G. introduced a new collective to the Hip Hop scene named Junior M.A.F.I.A. in 1995, around the same time he was hitting his stride as an elite rapper. Biggie intended to mold the young rappers and have them become superstars, which he did. One of those rappers, Lil Kim, became a breakout star and legend in her own right thanks to Biggie’s tutelage.

The group unleashed two classic Hip Hop anthems in “Get Money” and “Player’s Anthem,” and their first album Conspiracy debuted at No. 8 on the Billboard 200. Many Hip Hop fans wondered how much involvement Biggie had with the crew over the years, especially with the lyrics. Biggie is credited as the lead songwriter on Conspiracy, and it seems like he did more than just that, according to Lil Cease.

The Brooklyn native recently sat with VladTV, where he spoke about his relationship with Biggie and how involved the late rapper was in his career.

“I started rapping after Biggie passed when I had to write my album,” Lil Cease revealed. “In them times before that, Biggie was writing the raps for me. Everybody else was writing their rhymes though.”

He continued, “Most of the artists from Junior M.A.F.I.A rapped I just wasn’t a rapper. It was an idea he had just for me performing with him that whole year before we got our record deal. His album came out in 94, we came out in 95, so it was like a business move for him, something he wanted to try out.”

Cease-a-Leo explained that Biggie saw something in him that needed to be brought out to the people. Unfortunately, Cease was too intimidated by Biggie’s skills that he couldn’t see the potential in himself.

“He used to see me rocking with him, and he was like ‘You got it, you just don’t rap.’ He used to try to get me to rap, I was just intimidated because this n-gga was so nice, so dope, I can’t write nothing nowhere near close to what the fuck this n-gga was doing,” Lil Cease added. “He used to always tell me, ‘Don’t worry about what you say, it’s how you say it.’ He was just like ‘Yo, I’m going to write you a bunch of raps, and you going to deliver them.'”

The Notorious B.I.G. was the visionary behind the group. He came up with their group name as he referred to the collective several times in various freestyles and wrote a lot of their records. The late rapper also shows up on four out of the 15 tracks on Conspiracy and even contributes to the production.