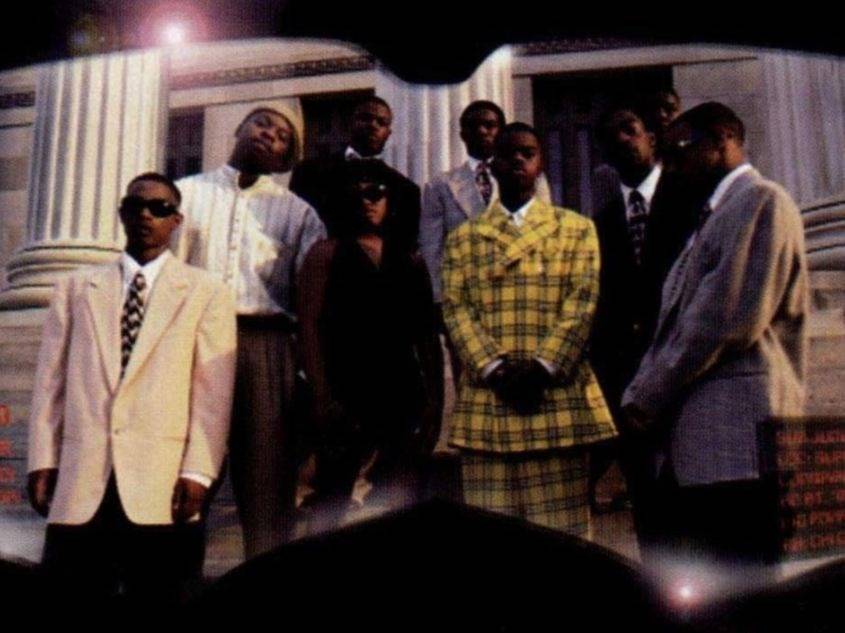 With Biggie as their unofficial “godfather,” the group debuted their inaugural album Conspiracy on August 29, 1995, less than a year after Biggie’s Ready To Die dominated the Billboard charts. The 15-track effort featured production from DJ Clark Kent, EZ Elpee, Daddy-O, Akshun and Special Ed.

Upon its release, Conspiracy debuted at No. 8 on the Billboard 200, selling roughly 70,000 copies in its first week (that’s actual physical albums). The project was ultimately certified gold by the RIAA.

Although Cease, Klepto and Larceny dropped Riot Musik under the Junior M.A.F.I.A. name in 2005, the album failed to have the same kind of impact as Conspiracy.

Earlier this year, Kim and Cease finally made peace after years of contention. In 2005, Cease testified against Kim in her perjury trial. After serving a year in jail, she ended their friendship. But during an event celebrating Biggie’s life, Cease expressed his regret.

“I apologize for the things I have done that may have hurt you or affected you or made you feel bad,” he said. “I genuinely apologize, I love you from the bottom of my heart. You not my real sister, but you are my sister, I love you for life. I thank you for bringing this energy here.”