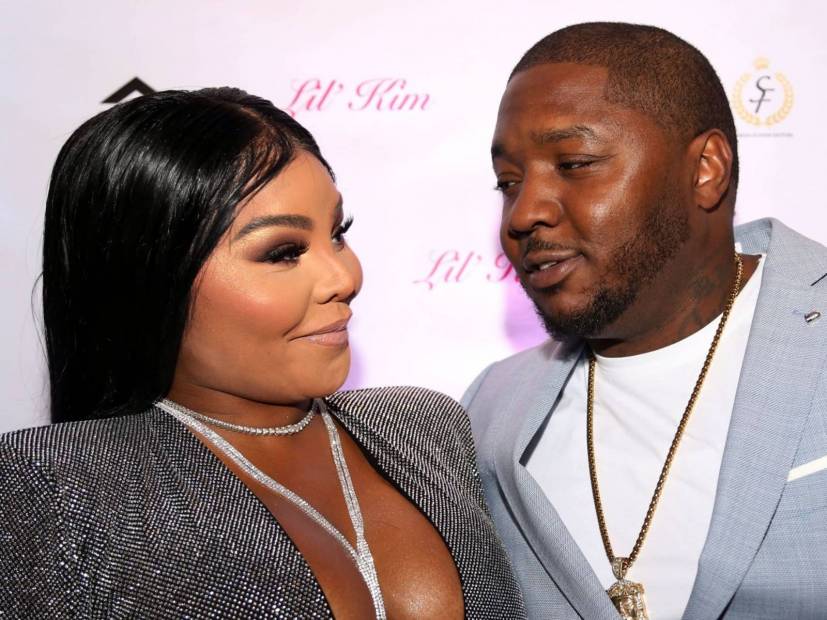 Lil Cease Apologizes To Lil Kim For Testifying Against Her

To honor the slain rap legend, several of his friends and collaborators gathered at an intimate New York City dinner to pay their respects.

Lil Kim and Lil Cease were both in attendance at the inaugural B.I.G. birthday dinner event — which could have been awkward.

In 2005, Cease testified against Kim in her perjury trial. After serving a year in jail, she cut off her friendship with her fellow Junior M.A.F.I.A. member. But on Tuesday night, Cease had a chance to apologize to her and the two ultimately ended up hugging it out.

“I apologize for the things I have done that may have hurt you or affected you or made you feel bad,” he said Kim nodded her head. “I genuinely apologize, I love you from the bottom of my heart. You not my real sister, but you are my sister, I love you for life. I thank you for bringing this energy here.”

When Cease testified against Kim 14 years ago, he explained how he felt like he had no other option. In a 2005 article published by MTV, he admitted there was bad blood brewing between them at the time and noted the U.S. government required him to appear in court.

“Me and Kim wasn’t on good terms for the moment, and she made it clear to the world that she didn’t want to have anything to do with me and my peoples,” he said. “So she wasn’t trying to call us to her defense. Being that we was witnesses there, the U.S. government subpoenaed us. And there’s nothing you can do about that.

“When you’re subpoenaed, you either come or they take your ass to jail. It’s just that simple.”

Kim was convicted of lying to a Grand Jury in relation to a 2001 shooting at the Hot 97 offices in New York City. Cease was baffled that she thought she could somehow get away with it.

“She’s supposed to have caught the picture that they were trying to put [her] away,” Cease said in 2005. “But she felt like she could beat them, and I don’t know what she was trying to do with that. These federal people knew everything. They had phone taps, they had the video cameras from the [shooting at Hot 97]. They had that all on tape. They had pictures, they had two-way messages.

“Remember, [the shooting] was in 2001. So they worked on it for about two or three years, and they pulled everybody in there. My peoples, Rock and Gutta, they copped out to the case once they knew they couldn’t win it. Shorty thought she could take it further, and she did what she thought she had to do.”

Watch Cease apologize to Kim above.