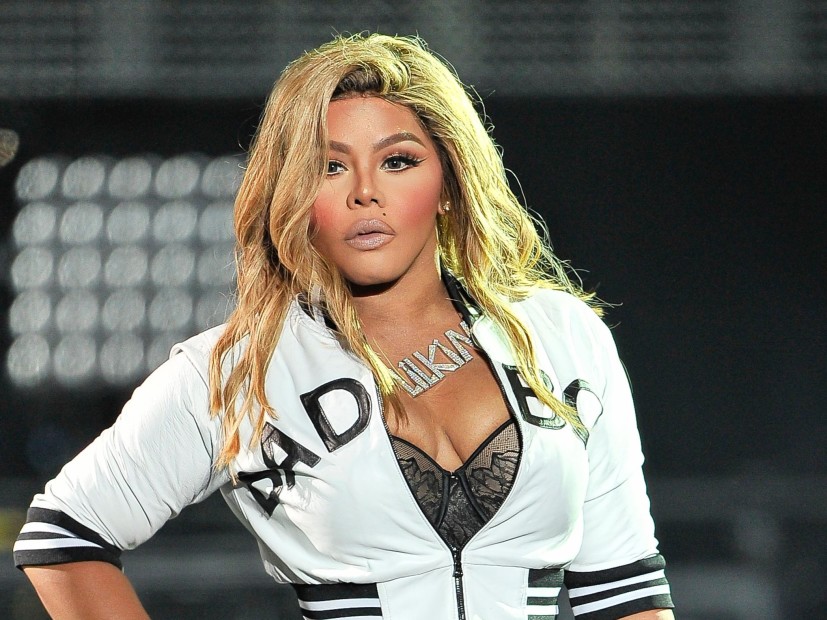 Lil Kim "Beyond Upset" Her Album Release Has Been Pushed Back

Instagram – Lil Kim announced her first studio album in 14 years was on its way last month. However, according to a recent Instagram Story, the release date has been pushed back.

The project — titled 9 — was originally expected to arrive on May 17, but Kim says due to label issues, there’s no telling when it will drop.

“EOne has pushed back the date of my album y’all if you have an issue take it up with them,” Kim wrote. “This has nothing to do with me. I am beyond upset with this and couldn’t wait to show you all what I’ve been working on.”

Kim added she was also frustrated with Spotify.

“Also Spotify is hating on me,” she continued. “I can’t understand why after all of the favors I’ve done for them. Direct all of your energy towards them too.”

Kim’s last official studio album, The Naked Truth, hit the shelves in 2005, although she’s continued to drop mixtapes over the last 10 years. Her most recent single, “Go Awff,” made the rounds in February.

While fans await 9, Kim is whetting their appetites with another new single titled “No Auto Blanco.”