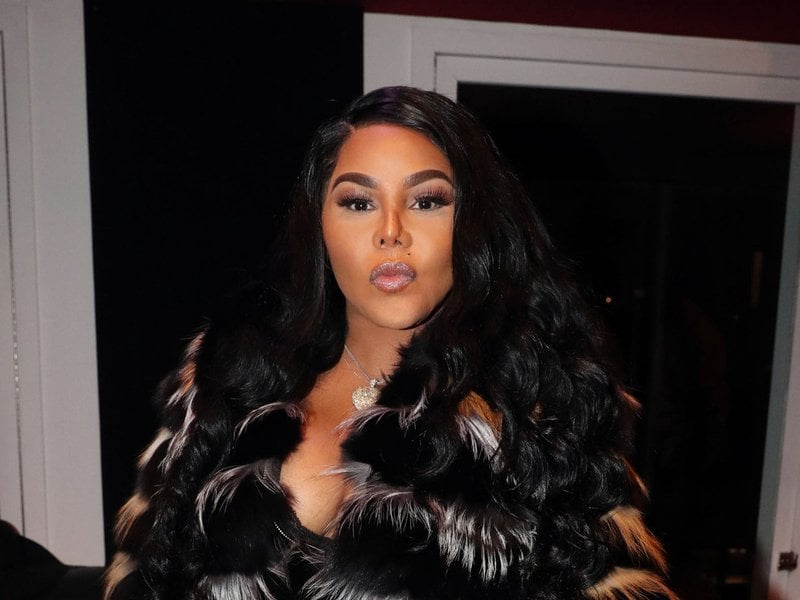 Lil Kim is ready to release to her first studio album in well over a decade. The Queen Bee has announced a new LP titled 9, which is scheduled to drop on May 17.

Kim unveiled the title and release date for her fifth solo album via social media on Monday night (March 25). The reveal also noted she’d be dropping a video for her single “Go Awff” on Friday (March 29).

Kim’s last LP, The Naked Truth, was released in 2005. Although she hasn’t put out an album in almost 15 years, the Junior M.A.F.I.A. standout has continued to drop mixtapes over the last decade.

Her most recent tape, Lil Kim Season, arrived in 2016.

Kim originally set out to drop her fifth album last November, kicking off its promotional campaign with a single titled “Nasty One” in July. Things obviously didn’t go as planned, but she returned with her “Go Awff” single in February.

Listen to Kim’s “Go Awff” below.