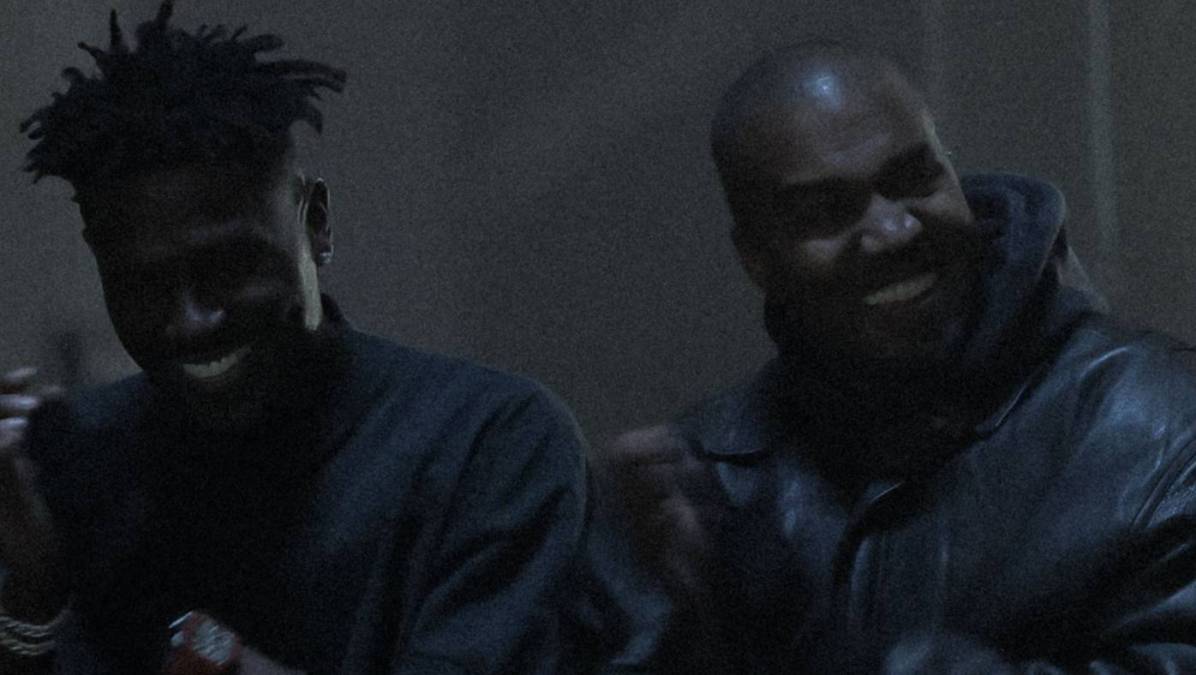 Few people, pundits and fans would disagree with Antonio Brown’s enthusiasm as he stood tall amongst the 50 Black media personnel following Kanye West and Hollywood Unlocked‘s Black Future Brunch, although the interpretation of his words is open for debate.

It’s not like the 2020 Super Bowl Champion / 7x Pro-Bowler didn’t give his critics plenty of ammo to question his sanity. The former Tampa Bay Buccaneers wide receiver made one of the most grandiose NFL headlines of all-time on January 2 when he abruptly left the Week 17 game against the New York Jets, shedding his shoulder pads and jersey, riling up the crowd in the process. He was subsequently released from the team.

When the “shut-up-and-dribble” types criticized his behavior and claims of CTE began to pile up, it was members of the Hip Hop community, such as Kodak Black, Rick Ross and naturally, Kanye West, who came to his defense. The latter just appointed the 33-year-old superstar as brand ambassador and specialized consultant for Donda Sports.

Who would’ve thought AB’s heart was really in rhyming? 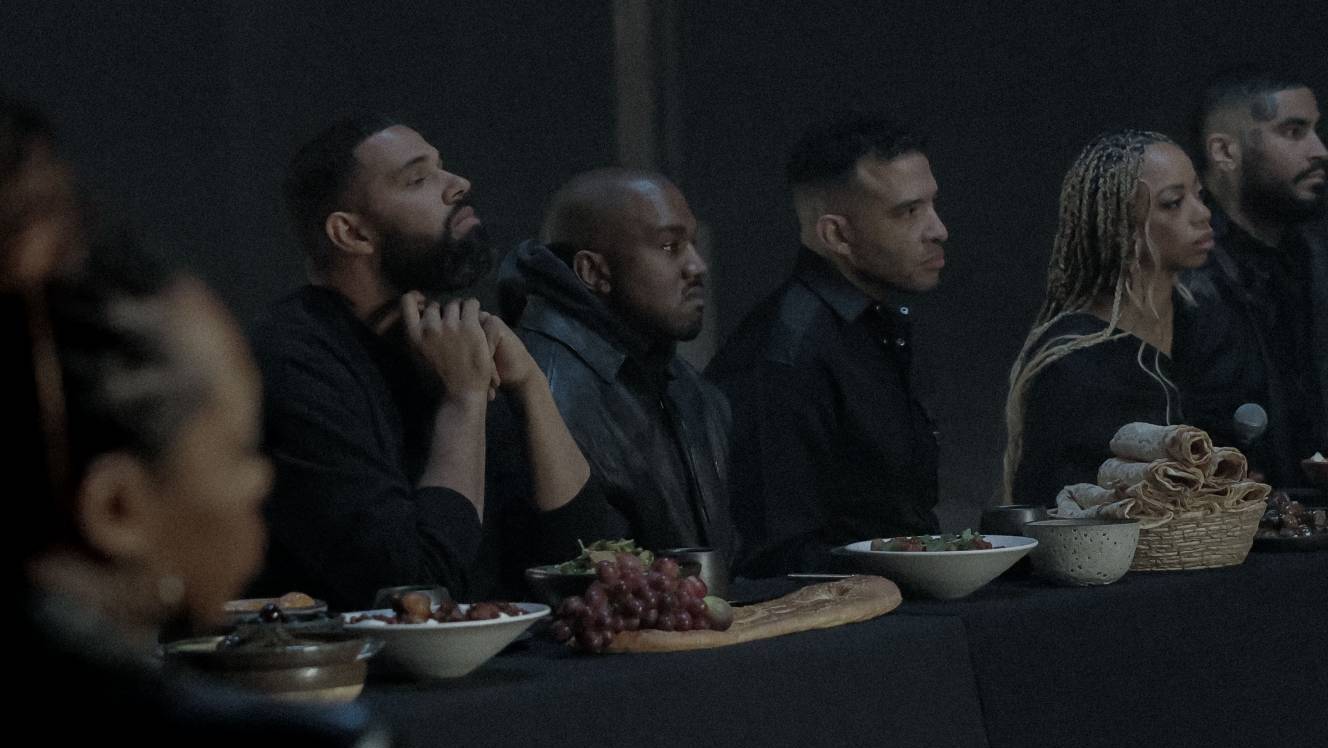 A day following the resignation heard around the globe, Antonio Brown dropped his latest single, “Pit Not The Palace,” aptly under his moniker, AB. The song serves as a defiant statement over a methodic trap beat with lyrics such as “Fresh out the pavement/They bring the pain, I bring the payment,” as he touches on his tough Miami-Dade County upbringing that propelled him to dominate in arguably the toughest sports league.

While speaking to HipHopDX following the close of the Black Future Brunch, AB tapped the inner Hip Hop child in him that started to come alive around the same time the legend of Lil Wayne did as well.

“I remember bumping Lil Wayne’s Drought and Sqad Up mixtapes,” AB recalled to HipHopDX. “That’s when Lil Wayne was showing you that his craft was for real. I had the same feeling [walking off the field in January].”

Following the dissolution of the Cash Money Records Hot Boys in 2002, Lil Wayne and his Sqad Up clique ignited an unprecedented mixtape campaign where they crafted their own recognizable melodies onto existing hits, thus carving Weezy F. Baby’s path to the Hall Of Fame. Da Drought mixtape series would follow suit, creating folklore of its own. Most of the projects have been relegated to internet lore.

“You know when a baby is born and they cut the umbilical cord? It was like no!” he continued. “That adrenaline, that passion… it’s like the camel had his last straw!”

Although AB’s NFL days may be done, according to him, his rap career is just getting kicked off. Much like Kanye did on DONDA with “Off The Grid,” he’s excited about his own upcoming Fivio Foreign collaboration, which he describes as “insane.” Plus, he has lofty goals in taking down Shaquille O’Neal in the studio.

“I’m making music to feel fun, energized and feel good about your existence in this space and time,” AB said when asked about a potential album. “Shaq was the only athlete to go platinum with a rap album. Kobe Bryant, Allen Iverson — a lot of those guys attempted it so I want to be the first guy to make people respect the craft from an athlete’s perspective. You know, there’s a narrative where we can only [play sports] but we have the ability to compartmentalize our talents. We can be a lot of things when we put the right minds, people and team together [nods at Justin LaBoy] so for me, that’s the goal. I want to perform at Rolling Loud. So I’m out to show people this is a real thing.” 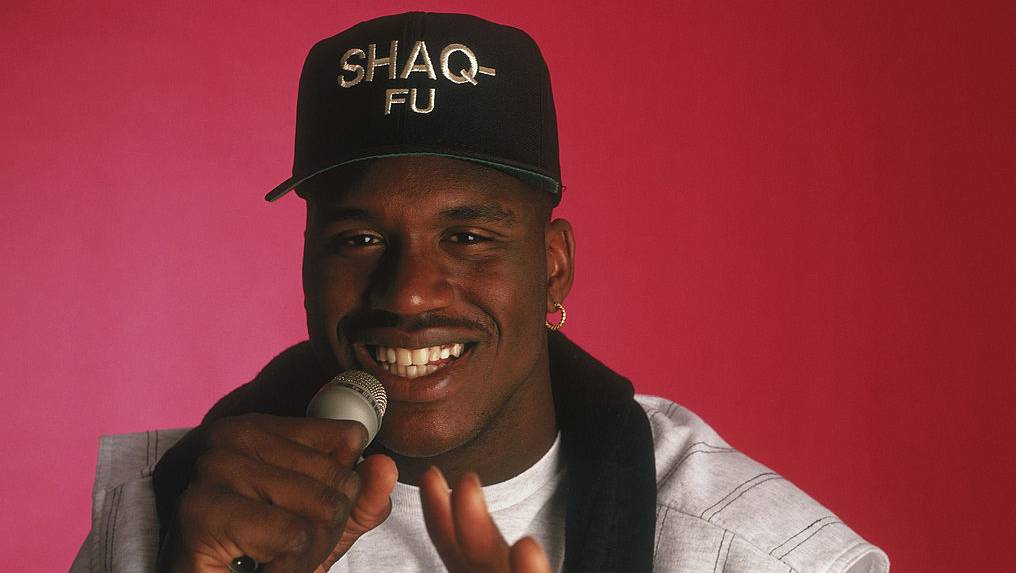 On Sunday (February 6), Kanye West, Jason Lee and Hollywood Unlocked presented invited guests with a personalized emotional video where Ye languished through his own parents’ struggles in the United States while touching on his Black Future Month mission statement to eradicate cancel culture and desegregate media representation altogether. Michelle Mitchell, Strategic Communities Program Manager, Media Partnerships at Meta, also helped Kanye field questions where he broke down how he feels the dehumanizing of people has become a far too common practice.

Follow AB on Spotify as he prepares his next music moves.