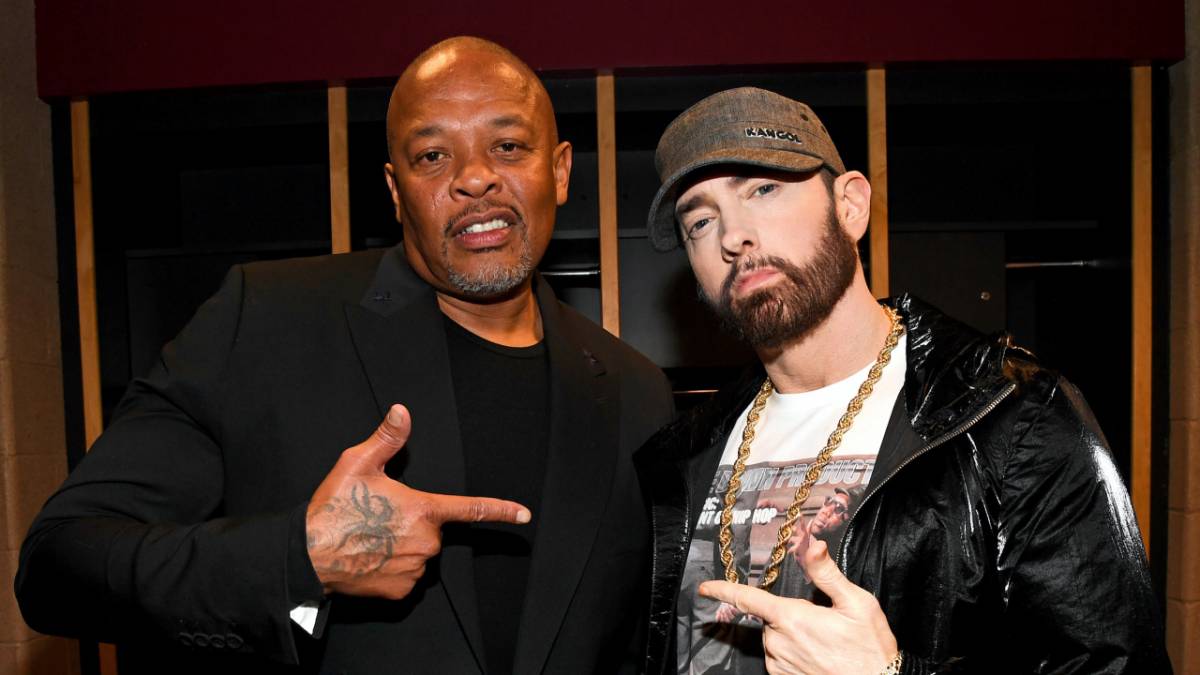 In December, the legendary producer joined forces with the popular video game franchise to debut his first new material in six years through the Grand Theft Auto Online expansion The Contract.

Dre starred as himself in The Contract, which tasked players with retrieving the Aftermath founder’s stolen phone containing unreleased music that could be heard exclusively in-game.

The collection of half a dozen tracks includes collaborations with some of The Doctor’s fondest friends, as well as a few new faces.

Snoop Dogg, Busta Rhymes and Anderson .Paak join Dre on the funky “ETA,” which samples The Edwards Generation’s 1976 song “You’re the One for Me” and was first heard in the trailer for The Contract.

Eminem and Dre continue their long-running creative partnership on the crazed “Gospel,” while .Paak’s raspy voice makes a repeat appearance alongside Rick Ross on the swanky “The Scenic Route,” which marks Dre and Rozay’s first collaboration since 2012’s “3 Kings.”

Elsewhere, the late Nipsey Hussle and Ty Dolla $ign team up on “The Diamond Mind,” while L.A. lyricist Thurz and Brooklyn-bred singer/songwriter Cocoa Sarai guest on “Fallin Up.” 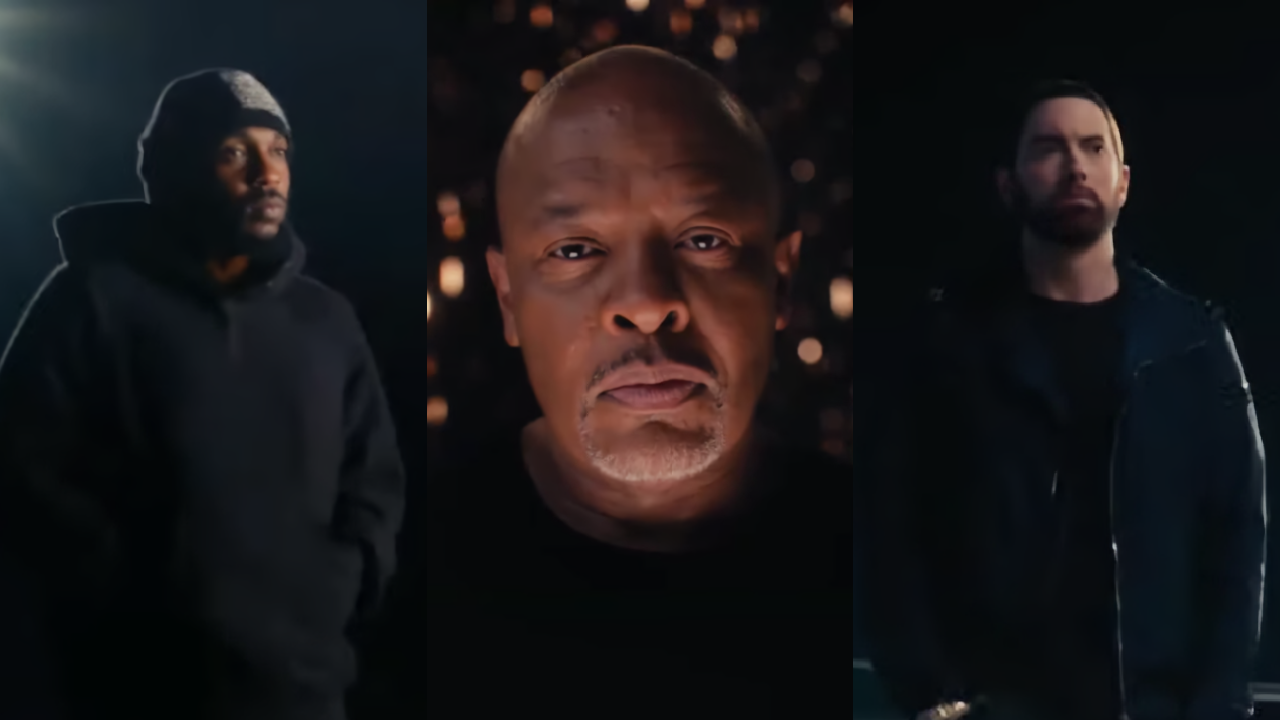 Dr. Dre‘s Grand Theft Auto offerings arrive just in time for his Super Bowl LVI Halftime Show performance on February 13. The West Coast icon will be joined by Eminem, Snoop Dogg, Kendrick Lamar and Mary J. Blige at Inglewood’s SoFi Stadium, where the Los Angeles Rams will face off against the Cincinnati Bengals.

Dre might not be the only artist hitting the Super Bowl stage with new material to perform; Kendrick is rumored to be dropping a brand new single ahead of the big show.