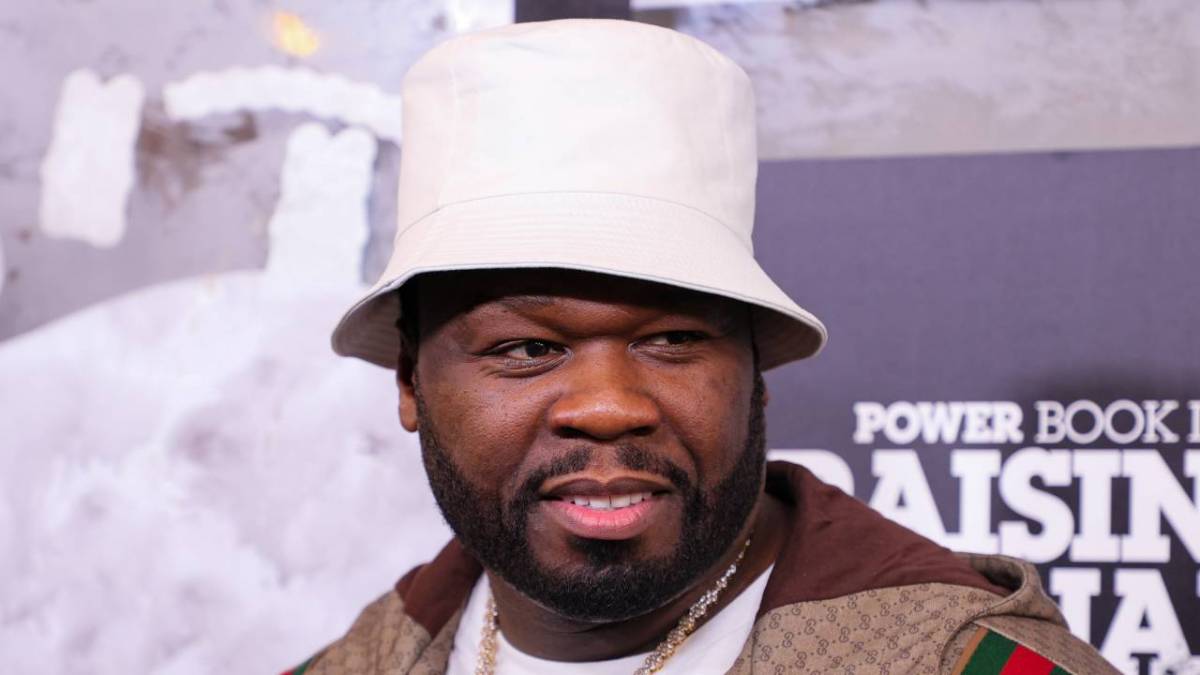 With 50 posting alongside Method Man and Mary J. in their roles of Davis MacLean and Monet Tejada, it looks as if it’s safe to say that they’ll be making it out alive to Season 3 and be integral players of what’s to come.

With Season 2 of Power Book II: Ghost‘s finale set for this Sunday (January 30), 50 Cent isn’t wasting any time in moving to the next Power operation. Power Book IV: Force is set to debut on February 6 to keep the STARZ dominance going.

Force centers around the character Tommy Egan (Joseph Sikora), who fled NYC to leave all of the Ghost drama behind him and start a new life in Chicago. 50 teamed up with Chitown natives Jeremih and Lil Durk for the spin-off’s theme song.

There isn’t a specific date surrounding Season 3 of Ghost‘s arrival, but Power fans can expect the series to pick up later in 2022. 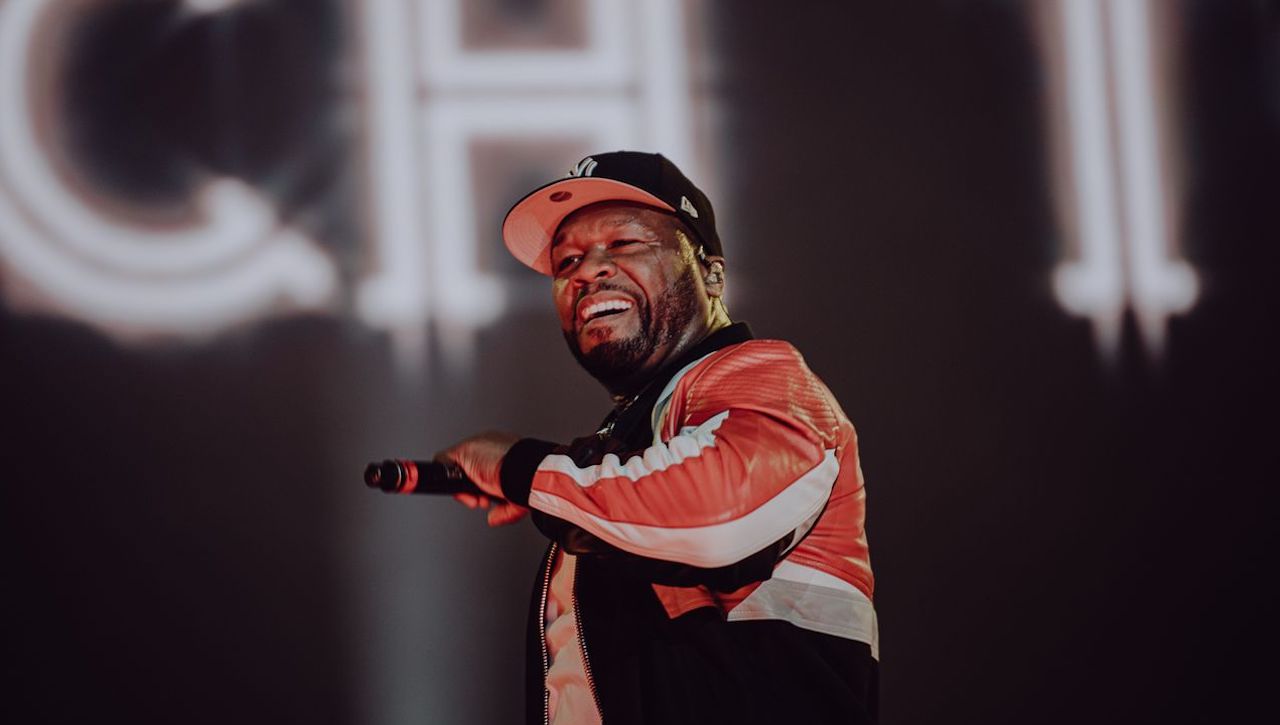 On the music side, 50 Cent is still keeping busy as well. He’s been tapped to headline the United Kingdom’s Parklife Festival in June. 50, 2021 HipHopDX Rapper of the Year Tyler, The Creator and Megan Thee Stallion are set to invade Manchester’s Heaton Park during the weekend of June 11 and June 12, 2022.