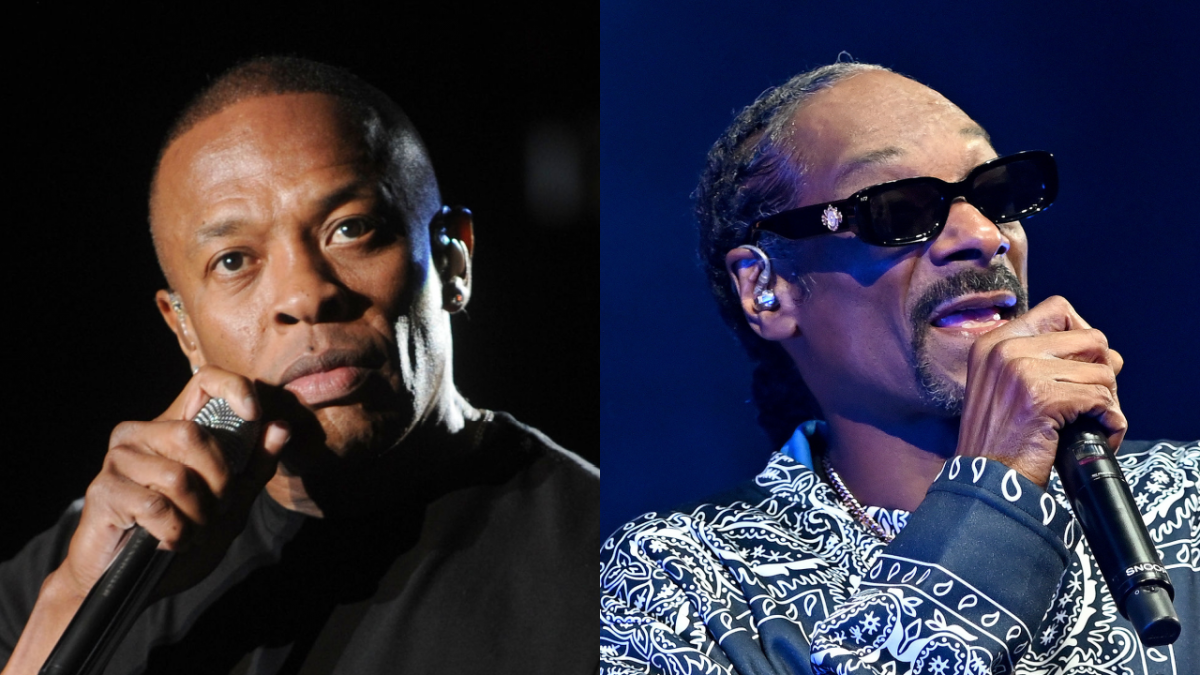 Dr. Dre is a Hip Hop legend, and his influence has been felt all over the culture, but now he’s expanding into the video game industry. On Wednesday (December 8), Rockstar Games announced a new story-based expansion for Grand Theft Auto Online featuring Dr. Dre.

According to Rockstar, players will interact with fan-favorite Franklin Clinton from GTA V and his new celebrity solutions agency, F. Clinton and Partner, as they work with their client, who happens to be Dr. Dre. Players will be tasked with finding Dre’s lost cell phone that contains unreleased music and must return it before it gets into the wrong hands.

Arriving on December 15, The Contract is “a wild and hilarious ride through Los Santos, from the mean streets of Franklin’s old neighborhood to the hottest parties in the city, from debaucherous mansions to the offices of the FIB and everywhere in between.”

In the years since he and his accomplices knocked over the Union Depository, Los Santos hustler Franklin Clinton has been making moves of his own.

But what will excite Hip Hop-loving GTA gamers even more is the brand new collaboration between Dr. Dre, Snoop Dogg, Busta Rhymes and Anderson .Paak that soundtracks the trailer for The Contract. According to the video’s description, the song is titled “ETA” and samples The Edwards Generation’s “You’re the One for Me.”

Snippets of Dre, Snoop and .Paak’s vocals can all be heard in the trailer, although Busta’s verse doesn’t appear in the 57-second clip. Dre and .Paak also make cameos as their virtual selves in the trailer, which can be viewed below.

“ETA” is just a taste of the slew of brand new music Dr. Dre will be releasing through the latest Grand Theft Auto Online expansion. According to Rockstar Games, there is “a ton of new and unreleased exclusive tracks” featuring “a heavy-hitting line-up of artists” on deck. 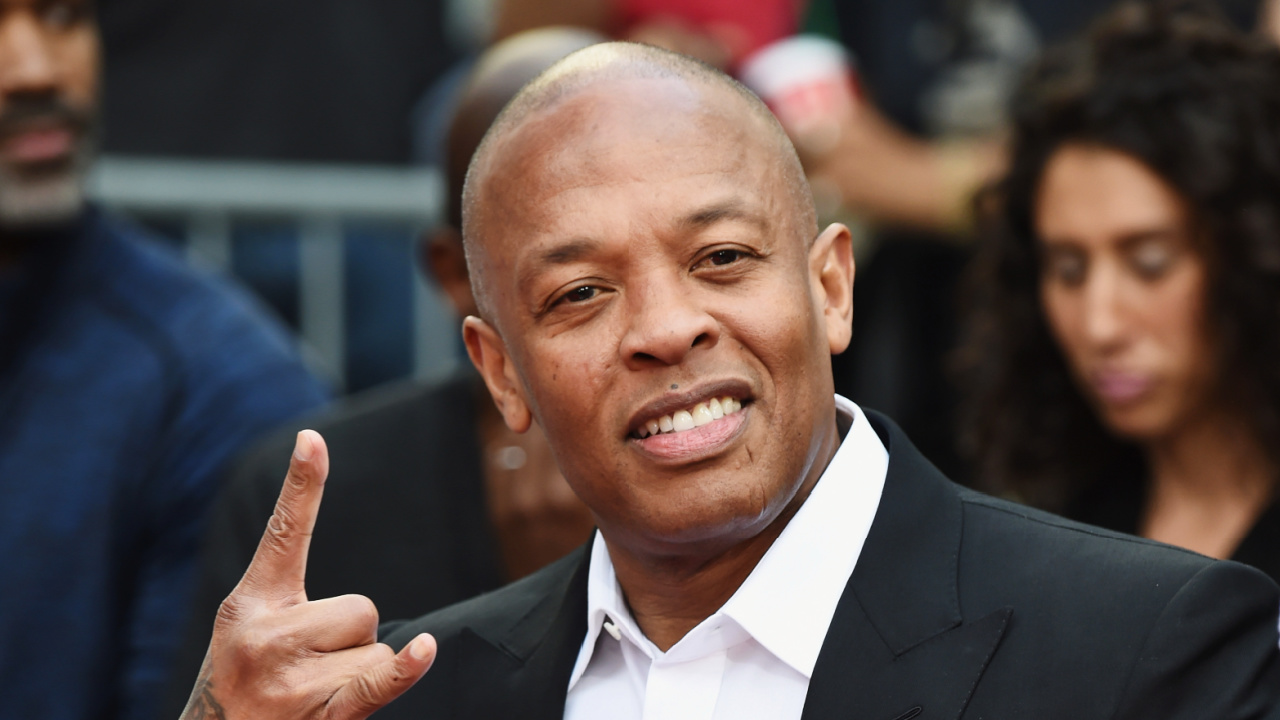 News of Dr. Dre’s Grand Theft Auto partnership first surfaced in October when Snoop Dogg revealed the N.W.A legend was working on new music for the video game during an interview with Rolling Stone.

“I do know he’s in the studio,” he said. “I do know he’s making great fucking music. And some of his music is connected to the GTA game that’s coming out. So I think that that will be the way that his music will be released, through the GTA video game.”

Some fans assumed Snoop was talking about the long-awaited GTA VI title, but it appears he was referring to The Contract story expansion instead. However, there’s been a lot of talk surrounding the next game in the GTA franchise, so maybe Dre has even more in store.