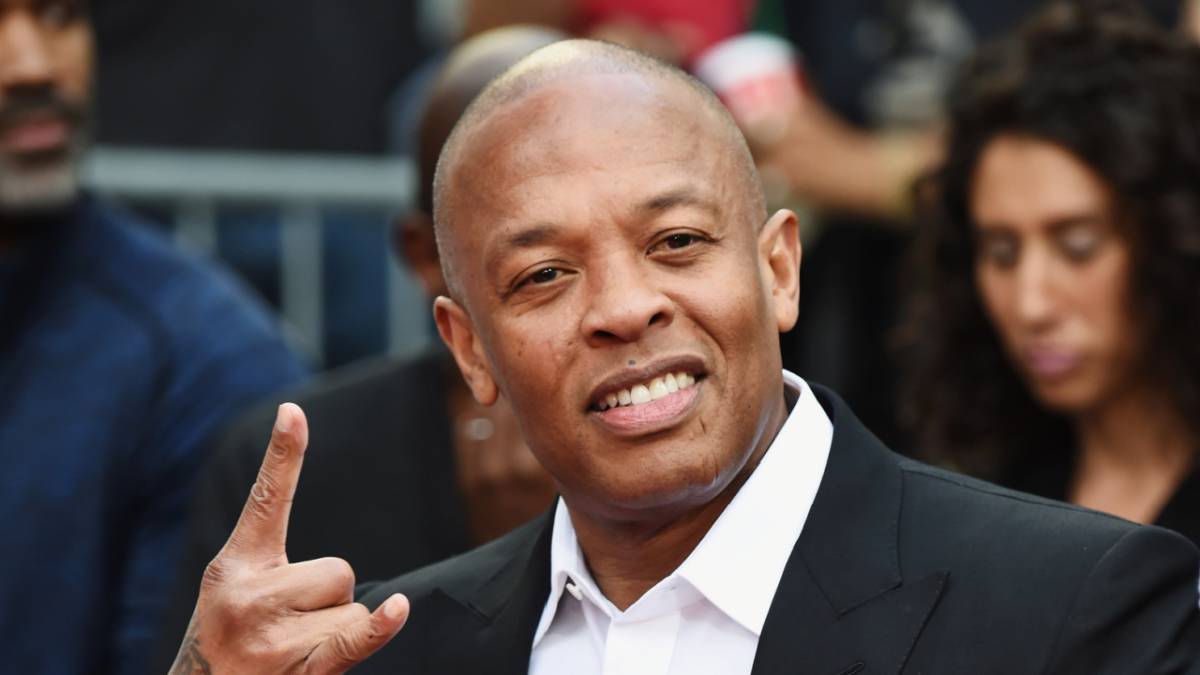 Dr. Dre‘s long-awaited third album Compton arrived alongside the N.W.A biopic Straight Outta Compton back in 2015, and it appears his next release could tie-in with another blockbuster media title.

During a recent appearance on Rolling Stone‘s Music Now podcast, close friend and collaborator Snoop Dogg revealed Dre is currently working on new music, with some of it set to be released through the Grand Theft Auto franchise. Much like The Chronic, 2001 and Compton, Snoop has a hand in the music, too.

“I do know he’s in the studio,” he said. “I do know he’s making great fucking music. And some of his music is connected to the GTA game that’s coming out. So I think that that will be the way that his music will be released, through the GTA video game.”

Snoop didn’t clarify which Grand Theft Auto title Dr. Dre is making music for, but Rockstar Games are currently readying two releases in the iconic series. Grand Theft Auto: The Trilogy — featuring remastered versions of GTA III, Vice City and San Andreas — arrives on November 11, followed by an “expanded and enhanced” next-gen version of GTA V (which already has a cameo from Dre) in March 2022.

There are plenty of other reasons to believe Dr. Dre‘s return is on the horizon. In August, Public Enemy legend Flavor Flav claimed Dre’s next album is “getting ready to come out” with an appearance from himself, while fellow West Coast producer DJ Battlecat hinted at new Dre music arriving in December.

It’s unclear whether the album in question is the mythical Detox — or something entirely different.

The Doctor has also been spotted in the lab with Kanye West, Nas, 2 Chainz, Diamond D, Grandmaster Flash and soul legend Ron Isley over the last year or so. A snippet of a new Kanye collaboration called “Glory” appeared in a Beats By Dre ad in August, although it remains to be seen where (if anywhere) the full track will land.

Back in February, veteran Aftermath producer DJ Silk played a new Dr. Dre song on Instagram Live, which heard him rapping about the brain aneurysm he suffered in January, as well as his messy divorce from his soon-to-be-ex-wife Nicole Young.

“In ICU, death bed, on some money shit/Greedy bitch, take a pick, girl you know how money get … You know we don’t tolerate that nonsense, by any means get your hand up out my pocket,” Dre raps on the unreleased track.

Meanwhile, Snoop Dogg is gearing up to release his own new album, The Algorithm, on November 12. Serving as Snoop’s debut on Def Jam, where he was made an executive earlier this year, the compilation project will feature appearances from Busta Rhymes, Jadakiss, Mary J. Blige, Method Man, Redman, Benny The Butcher, Fabolous, Dave East and more.

The Algorithm appears to be the first in Aftermath’s impending “takeover,” with new albums from Kendrick Lamar, Xzibit and Mt. Rushmore — the West Coast supergroup comprised of Snoop Dogg, Ice Cube, Too $hort and E-40 — to follow.