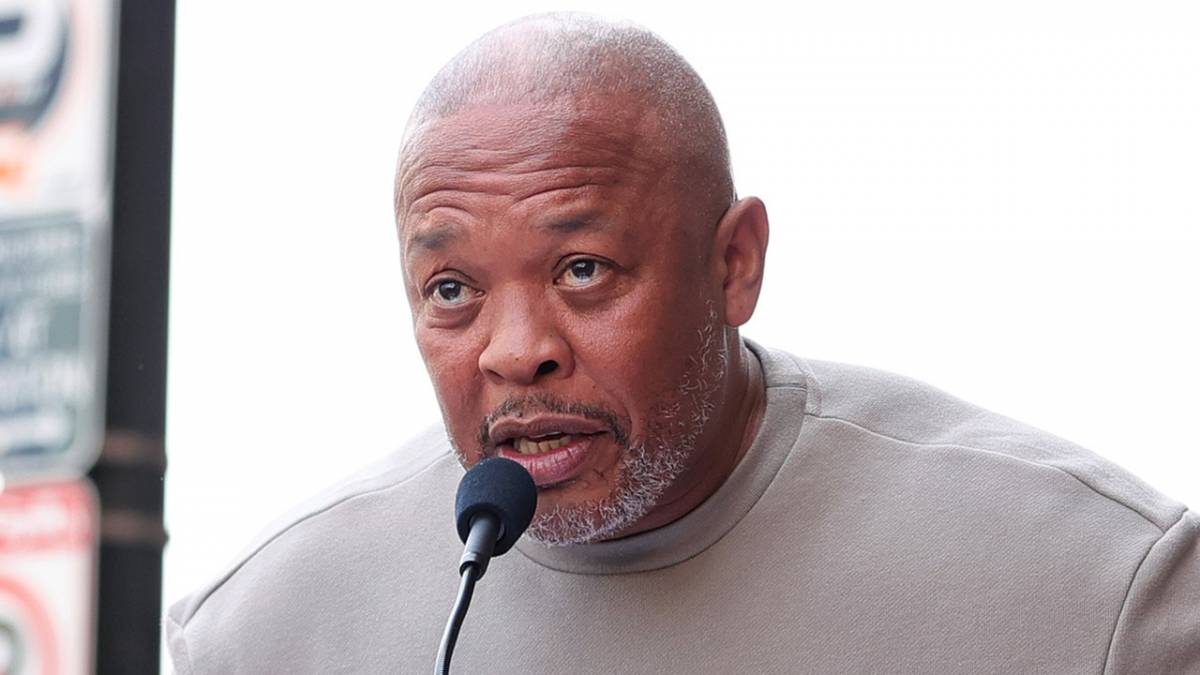 Dr. Dre 'Angry' After Being Served With $1.5M Divorce Papers At Grandmother's Funeral

Los Angeles, CA – Dr. Dre and Nicole Young’s seemingly never-ending divorce has taken a sad turn after Dre was served with divorce papers while attending his grandmother’s funeral, according to TMZ.

The music producer was reportedly at a cemetery in Los Angeles on Monday (October 18) to lay his grandmother to rest when a process server for his ex-wife delivered legal documents.

The documents in question involve payment fees for Young’s attorney, and include the judge’s final order of $1,550,000. Reports say $325,433 has been paid, but Dr. Dre claims the amount is an error and that he’s already covered the full figure. According to Young, a further $1,224,567 still needs to be paid.

Nicole Young filed for divorce in June 2020, with the process taking many twists and turns along the way. Earlier in October, Dr. Dre was accused of having a child with Kili Anderson, one of three alleged mistresses in the divorce case, with their relationship claimed to go back as far as 2013.

In the documents, Anderson is said “to have been in a relationship with the famous rapper Dr. Dre, with whom she had a child, and therefore she required all at-will employees to sign a confidentiality agreement that they would not pry into her life and would keep all things that they learned about her life private.

“Plaintiff constantly violated this term of his employment by asking other employees what they knew about Ms. Anderson, her child, and what was the nature of her relationship with Dr. Dre.”