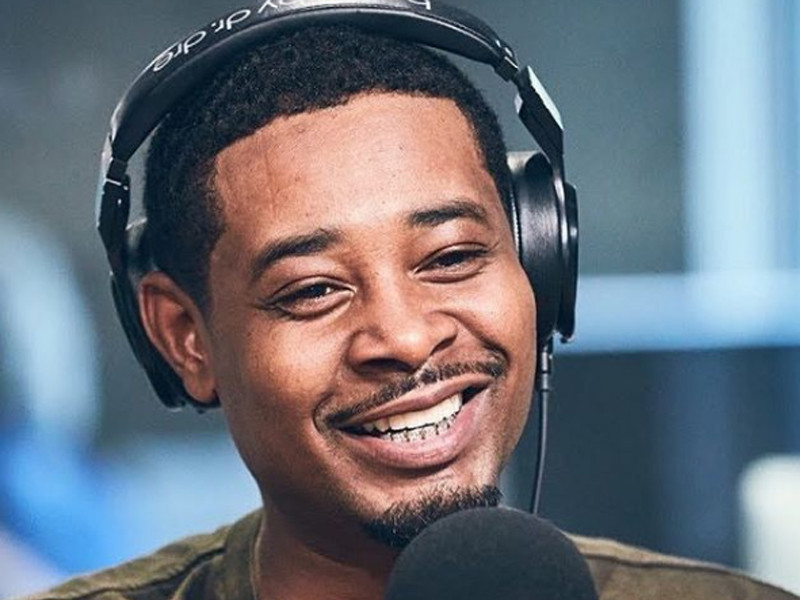 Brown, who has had a busy few years in both film and television, considers the casting a major milestone in his career. It’s such a big deal for him, he doesn’t think he’ll be able to play the game; he’s scared he might be too emotional to handle it.

“Hearing myself in Grand Theft Auto was just so fucking surreal,” he told Billboard in a recent interview. “I don’t know whether to enjoy myself or shed a tear. I don’t wanna get emotional playing a video game.”

The Diamond Heist marks Brown’s second appearance in a Rockstar Game. He previously voiced a lifeguard in the original Grand Theft Auto V.

This second time around Brown’s role is bigger. Rockstar asked Brown for his input in curating the music for the virtual station, allowing Brown to flex his personality and his creativity. The station, which will be called iFruit radio, will feature British rapper Skepta as a guest. The full playlist will showcase music by some of Hip Hop’s hottest acts such as DaBaby and YBN Cordae.

Brown also featured one of his own songs, “Dance in the Water,” on the playlist, although the 38-year-old Motor City native admitted hearing himself as iFruit’s host makes him uncomfortable.

“It’s hard when I’m involved.” he said. “It’s amazing, I just hate to hear my own voice. It’s weird, it makes me a little bit shy.”

However, Brown’s self-consciousness doesn’t extend to his music.

“For some reason music is different for me.” he said. “Maybe it’s because I’ve been doing it for so long, but it doesn’t matter to me with music”

In October, he released an LP titled uknowwhatimsayin?. The project, which was executive produced by A Tribe Called Quest MC Q-Tip, was met with high reviews.