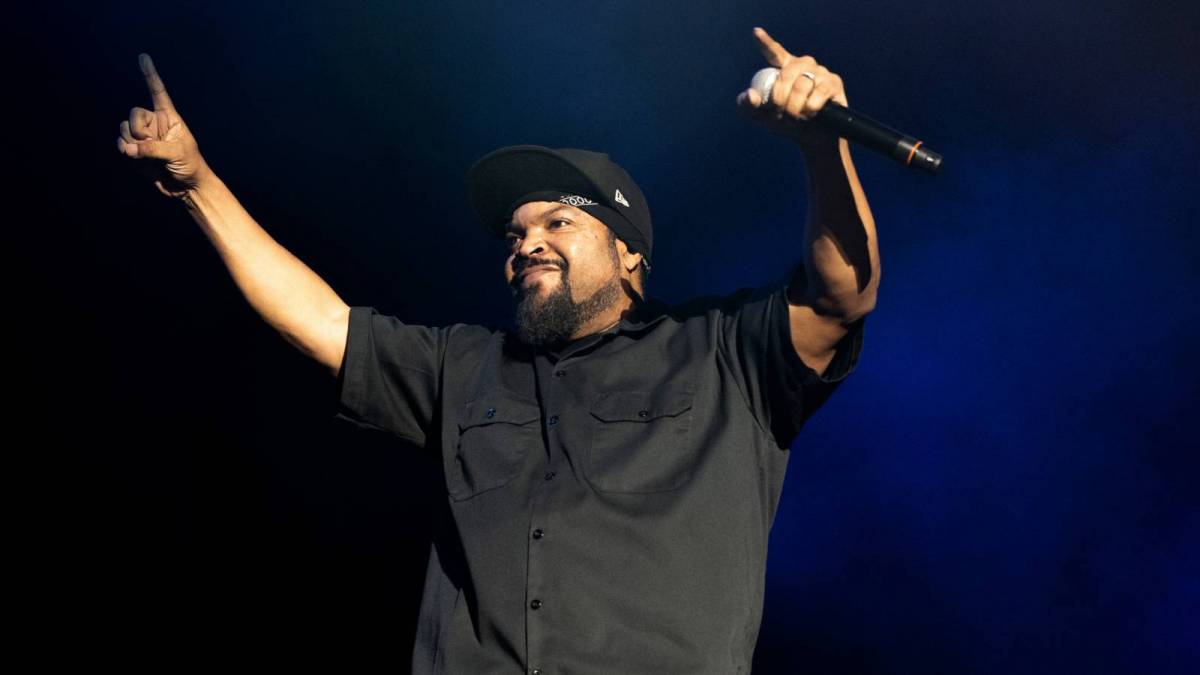 Ice Cube is clarifying a tweet he made on Wednesday (February 2) about non-fungible tokens (NFTs). The N.W.A rap pioneer suggested he wasn’t a fan of the trendy digital art form but apparently, he didn’t mean all NFTs.

On Thursday (February 3), the”Bop Gun (One Nation)” rapper retweeted a story from HipHopDX about his original sentiments and wrote, “Correction: I love NFTs but I hate that fake ass picture of me in that old uniform.” The photo he’s referring to was part of a meme featuring The Notorious B.I.G., Ice Cube, Snoop Dogg and Eminem looking like Renaissance paintings.

When a fan expressed his interest in making it an NFT, Cube replied, “No thank you. I actually hate this fake ass shit. Making me a part of their bullshit is insulting. Leave me out.”

Correction: I love NFTs but I hate that fake ass picture of me in that old uniform. https://t.co/yrkEJ1brmo

“The idea is something I’ve had for the last couple years,” Simmons told DX at the time. “Then over the last two months, this feeling that we should do something to compensate and to give credit to the original founding fathers of Hip Hop intensified. I felt more and more increasingly compelled to do something.”

“A lot of these guys who were pre-recording performance artists, we got it right away,” he says. “And then we went out and got Big Daddy Kane and Doug E. Fresh, and we’re closing Slick Rick. I mean all of that era,  we’re closing them soon.” Others involved included Public Enemy’s Chuck D, MC Lyte, Nikki D and more. 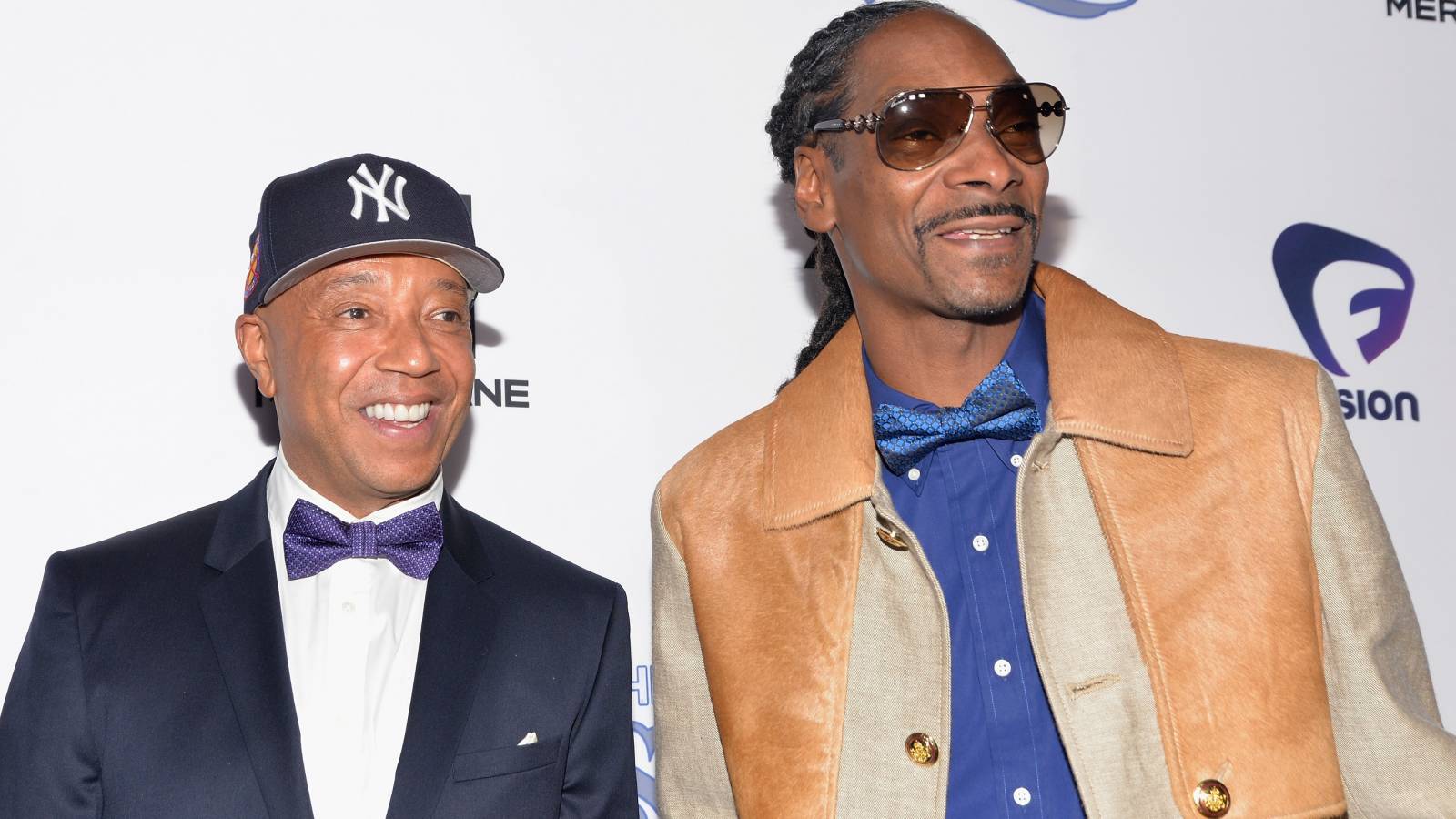 More recently, Wu-Tang Clan DJ/producer and creator of the Hip Hop collective’s infamous “W” logo Mathematics dropped his own NFT collection called “The Man Behind The W” boasting over 11,111 unique pieces with 200 character traits and six different breakouts, including a piece called “No Pork On My Fork.”

“When I did the Hulu show, the first thing they showed before they showed me is my black book,” he said in a January 2022 interview with DX. “And in the first page, we opened my black book, it was the first thing that was on there because I wasn’t going to put no swine in my book. So before I move forward, it’s like, none of that is in here. Everything in here is going to be righteous. So, basically, that’s what I’m saying about this collection that’s coming — there’s no swine here. You ain’t gotta worry about that here.”