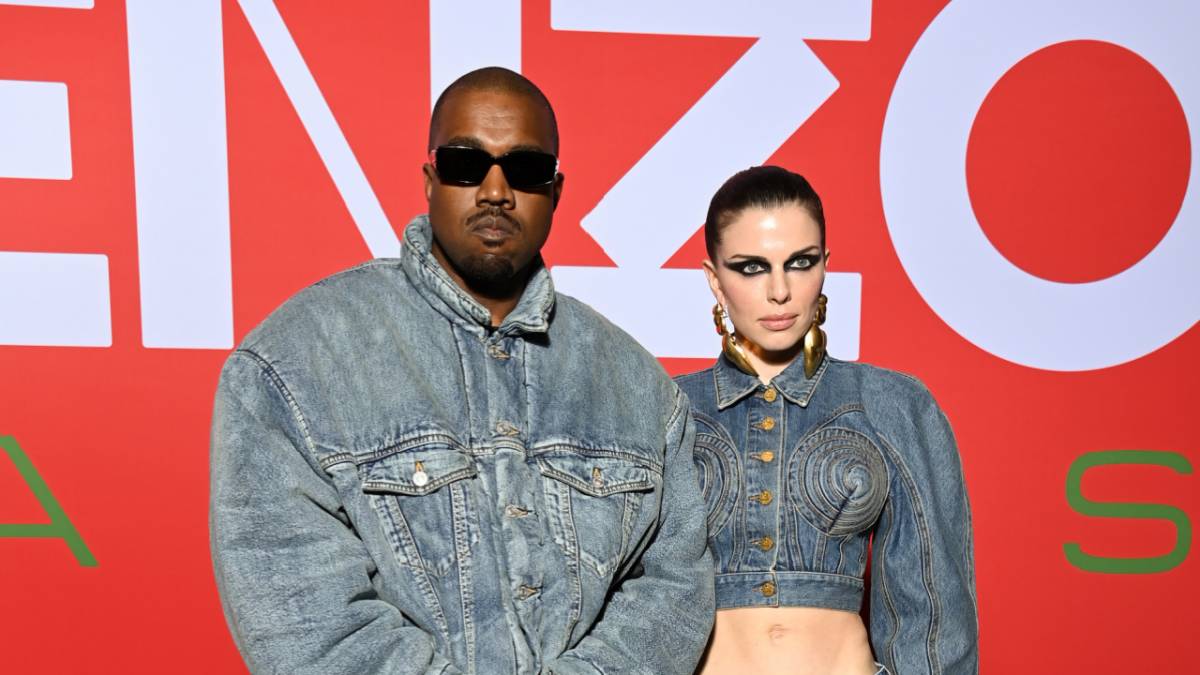 Kanye West‘s eventful 2022 showed no signs of slowing down on Wednesday (February 2) as he continued work on his upcoming album Donda 2, as well as celebrating a special day with his new girlfriend.

Adding to an already stacked group of artists he’s been working with this year, Ye hit the studio with French Montana and Moneybagg Yo in Los Angeles, with the trio knocking out multiple potential records for Donda 2 and French’s Mac & Cheese 5.

Kanye and French previously collaborated on 2016’s “Figure It Out,” which also featured Nas, while French made a cameo on Ye’s The Life of Pablo interlude “Siiiiiiiiilver Surffffeeeeer Intermission” alongside Max B.

Meanwhile, Moneybagg Yo has yet to land a Yeezy collaboration, although the G.O.O.D. Music founder is evidently keen to feature the Memphis rapper on his forthcoming Donda sequel, which is slated to arrive on February 22.

The couple were spotted at a get-together at the East Village eatery Lucien with a group of Fox’s friends, including playwright Jeremy O. Harris, whose Slave Play play the couple saw during one of their first dates last month.

“They arrived together, looking very couple-y,” a source told Page Six. “[Kanye] was all smiles. Her friends were also there. It was a big group.”

Kanye West and Julia Fox’s latest sighting comes on the heels of some rather interesting revelations about the Uncut Gems actress’ dating history.

Last week, it emerged that Fox enjoyed a short-lived fling with Drake in early 2020. After the 6 God reportedly slid into Fox’s DMs, the two spent time together in New York, on the West Coast and at Drizzy’s Toronto estate.

The OVO rapper allegedly even treated her to a pair of Hermès Birkin bags shortly after Valentine’s Day. However, their fling was cut short due to the COVID-19 pandemic. 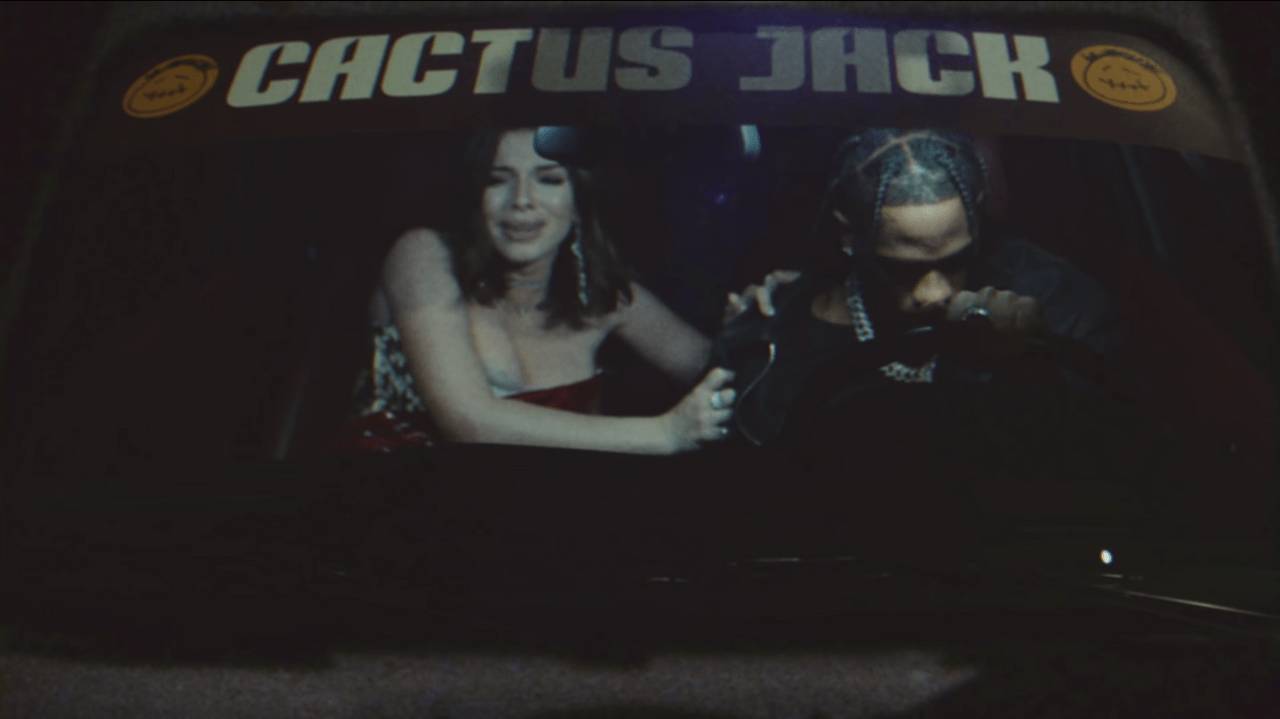 Things got even messier this week when Julia Fox posted a video of her cameo in Travis Scott‘s “JACKBOYS” video from 2019 on Instagram, sparking rumors of a former fling between her and the Houston rapper.

The music video not only shows Fox and Scott getting cozy in an arcade, but the two posed for a somewhat suggestive photo together around that time.