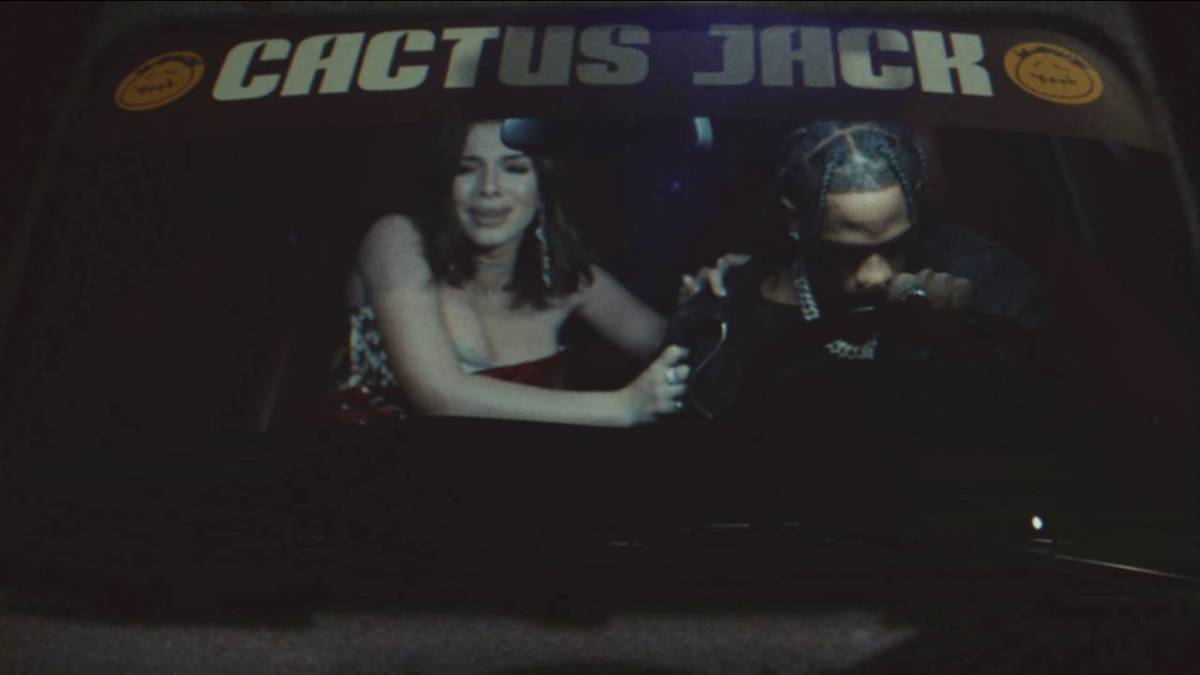 Kanye West’s current girlfriend has now been linked to both Drake and Travis Scott. Gossip surrounding actress Julia Fox once again made the rounds on Wednesday (February 2) after the Uncut Gems co-star re-shared a clip of Trav’s 2019 “JACKBOYS” video to her Instagram Stories.

In the video, Fox rides shotgun as she begs the Cactus Jack head to pull over as cops pursue. They also get cozy together in an arcade.

Ye’s purported girlfriend additionally took a photo with Travis Scott around that time in which she can be seen resting her head on his leg.

The gossip comes after Page Six confirmed Fox had been briefly linked to Drake prior to her dating Ye. Drake reportedly slid into Fox’s DM’s to compliment her on her acting chops in Uncut Gems and from there, the pair linked up multiple times in 2020 starting in New York City.

They met up again on the West Coast, where Drake reportedly gave Fox a pair of Hermès Birkin bags after Valentine’s Day. The duo then relaxed in Drizzy’s hometown of Toronto for a third hang before COVID-19 indefinitely closed the Canadian border in March 2020. 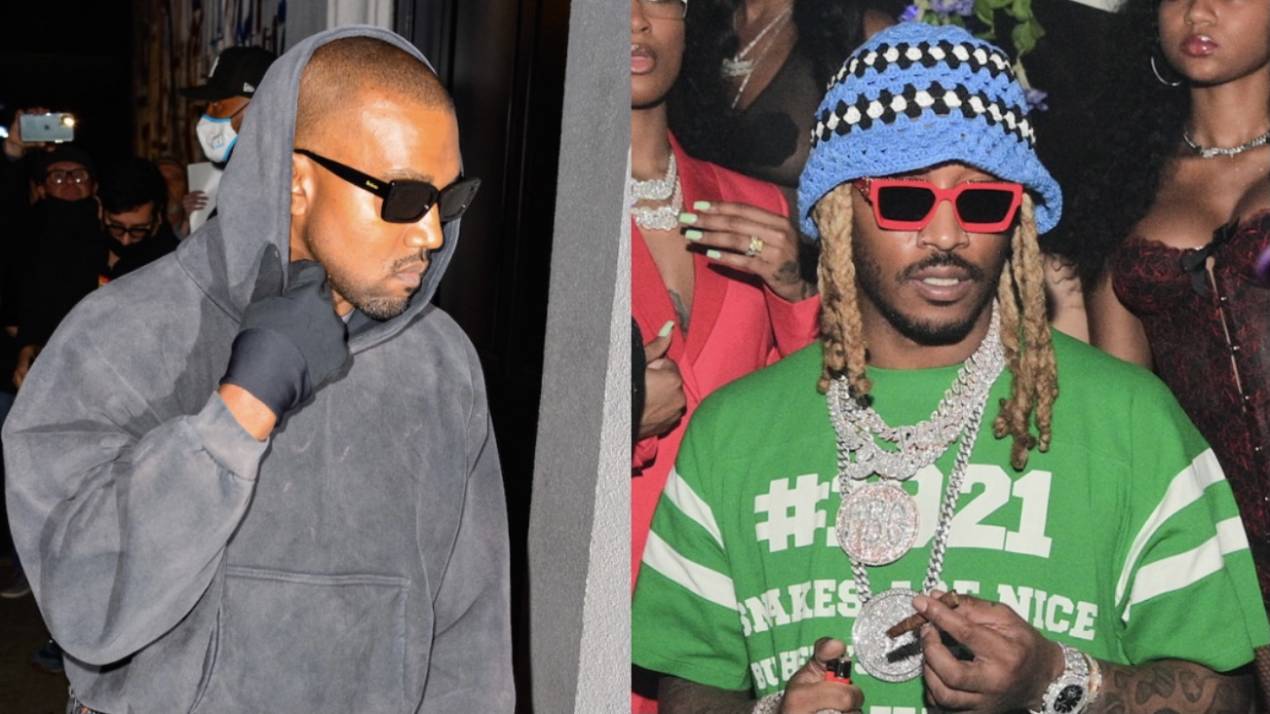 Kanye and Julia Fox met on New Year’s Eve in Miami and have been spotted all around the world together from New York City and Los Angeles to France for Paris Fashion Week. Ye’s ex-wife Kim Kardashian is also reportedly cool with the relationship, with TMZ reporting Fox is a “fan” of the Kardashian family.

Revisit the video for Travis Scott’s “JACKBOYS” below.