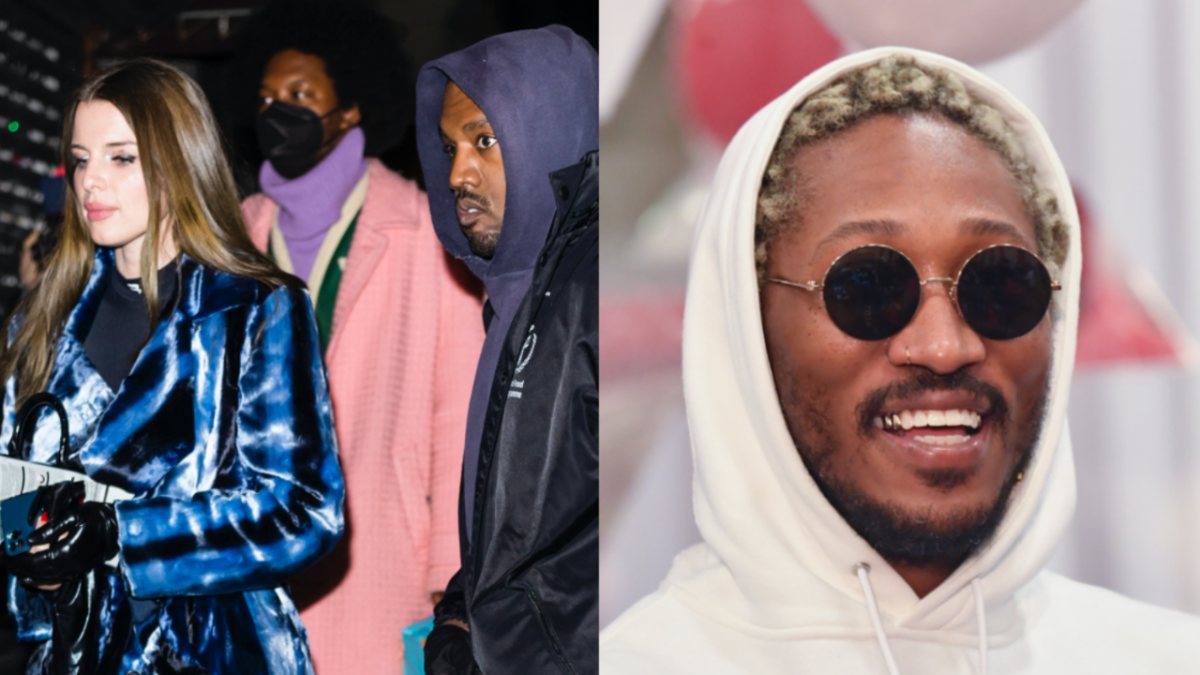 New York, N.Y. – Kanye West’s relationship with actress Julia Fox appears to be blossoming after being spotted on a fourth date on Tuesday night (January 4).

According to TMZ, the pair attended Broadway show Slave Play at the August Wilson Theatre in New York City. The 12-time Tony-nominated play is described as “ripping open history at the intersection of race, love, sex and sexuality in 21st-century America.”

They then had dinner at Carbone in Greenwich Village but didn’t try to keep things low-key, allowing fans to take photos with them.

Kanye West and Julia Fox were first spotted having an intimate dinner together on Saturday (January 1) at Carbone in Miami.

The pair had a second date, presumably on Sunday (January 2), that was out of the public eye, with Future reportedly joining them. There’s no word on whether the Atlanta rapper was third-wheeling or had his own date. 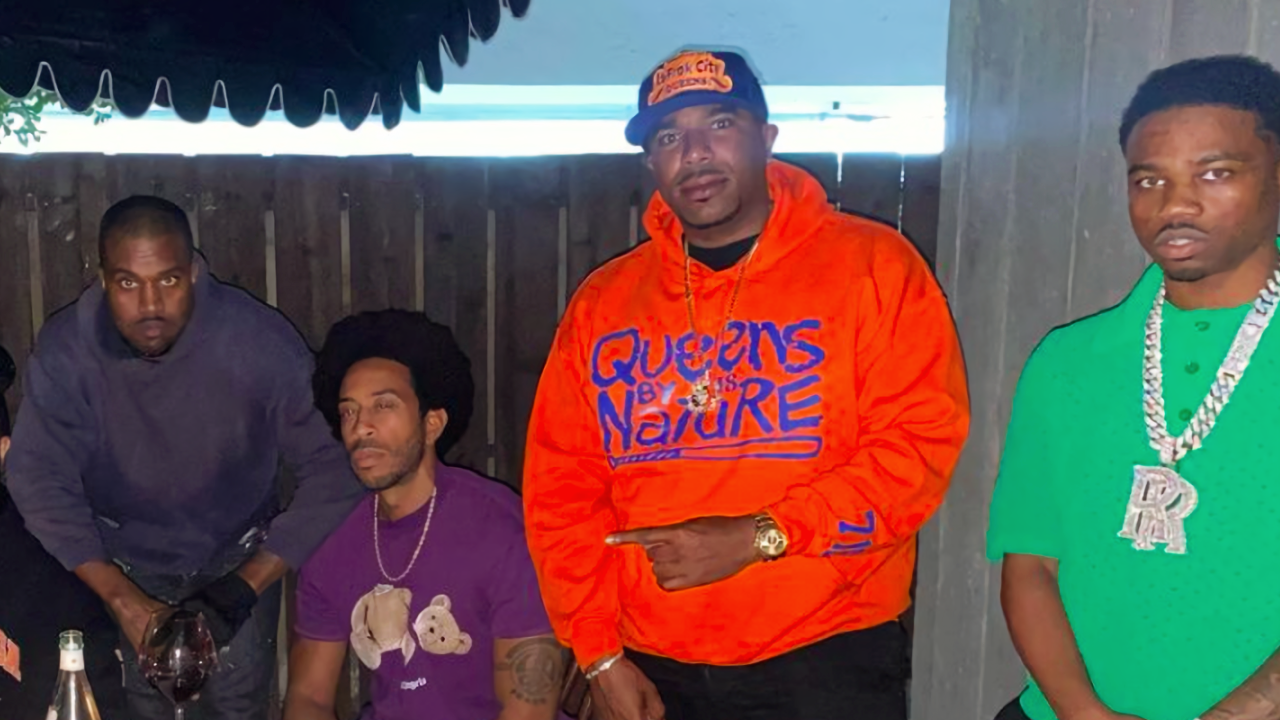 For their third date, Kanye and Fox linked up with Drink Champs host N.O.R.E. and his wife Neri Santiago on Monday (January 3) — once again at Carbone in Miami. That same day, Yeezy was seen hanging out with Ludacris, Roddy Ricch, Justin LaBoy and Atlantic Records vice president of A&R, Keith “Keefa” Parker.

Akademiks posted a photo from the date night, comparing it to the cover art for Drake’s Take Care album.

Julia Fox is best known for her breakthrough role in 2019’s Uncut Gems, starring alongside Adam Sandler, LaKeith Stanfield and Kevin Garnett in her debut performance. According to Page Six on Monday (January 3), a source claimed she and Kanye were dating, describing them as “kindred spirits.”

“Julia and Ye are dating,” the source reportedly close to Fox revealed. “They both just got out of their former relationships, and they’ve helped each other recover immensely. They’re kind of kindred spirits, and it’s cool to watch.”

In December, Kanye West reportedly bought a house across the street from his ex-wife Kim Kardashian for $4.5 million — paying $421,000 over the asking price to secure the property.