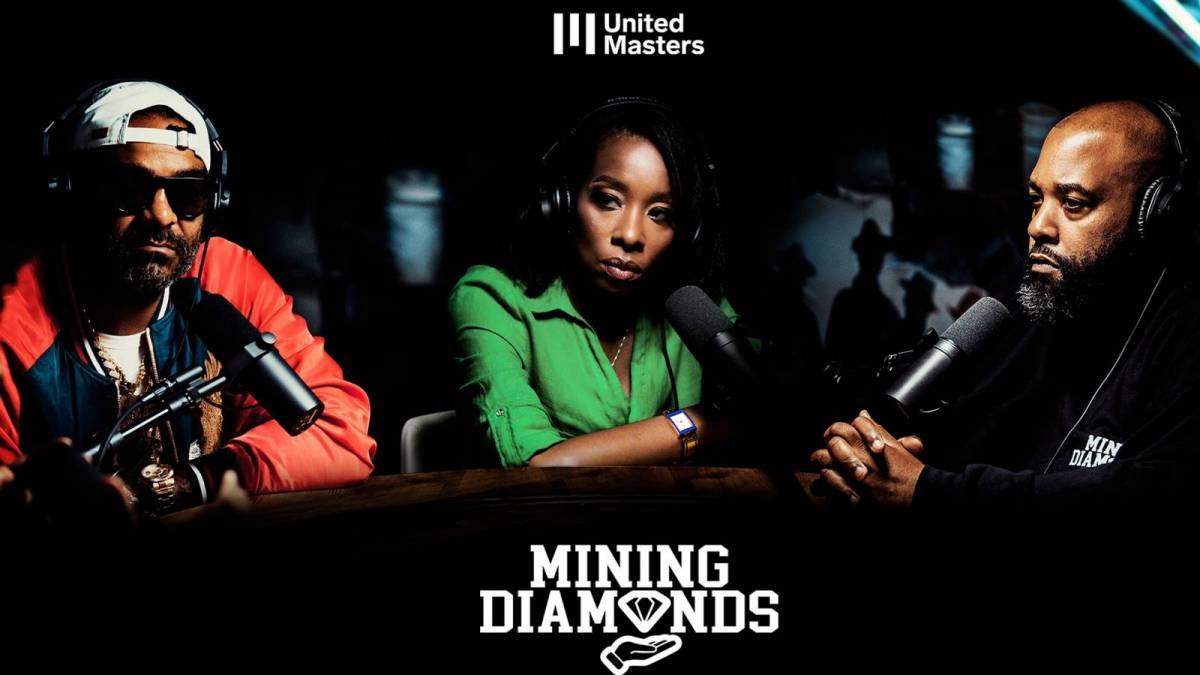 Jim Jones is getting into the podcast game. On Thursday (January 27), UnitedMaster’s Steve Stoute announced a new podcast called Mining Diamonds will be hosted by Jim Jones as well as established entrepreneurs Nakia Booth and Gregory “Beef” Jones.

Labeled “a podcast about business,” Mining Diamonds will debut its first episode at the start of Black History Month on February 1. The three hosts aim to educate their listeners on success-building strategies for entrepreneurs and offer insights from the next generation of entrepreneurs with easily understandable content delivered as relaxed conversations.

Aside from diving into podcasts, Jim Jones also recently teamed up with DJ Drama for a “Gangsta Grillz” collaboration titled We Set Trends, which dropped on January 14. The project is stacked with features from Dave East, Fivio Foreign, Maino, Fabolous, Doe Boy, Giggs and more.

However, the rollout of the project was marred by few controversies, including the alleged fight between Jim Jones and Freddie Gibbs at Miami’s Prime 112 restaurant in December 2021. When asked about the rumored altercation during an appearance on Ebro in the Morning, the “We Fly High” lyricist laughed it off.

“Freddie who?” he asked while laughing. “What’s his name? He’s Grammy-nominated? Why would a person that won a grammy want a problem with Capo? I don’t know, it don’t matter. We be in the room with too many Grammy award winners. Shout out to that young man you dig. I wish him the best and success in all his endeavors inside of this game. Get your bag baby.”

Check out the trailer for Mining Diamonds below.