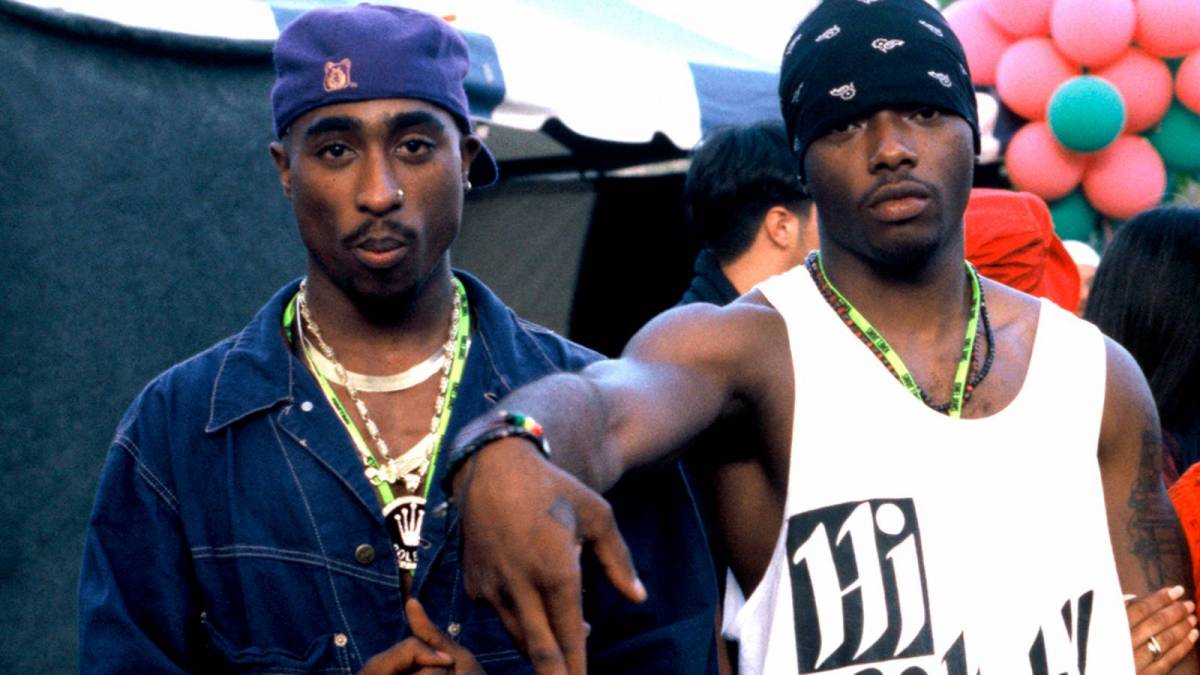 There’s a scene in the 1992 crime film Juice where Tupac Shakur (who played Roland Bishop) has a scuffle with several members of a Puerto Rican gang. The confrontation is full of bravado, as leader Radames (played by Vincent Laresca) gets in 2Pac’s face and calls him a “punk.”

But the gang member who actually grabs ‘Pac by the jacket is one of the late Hip Hop legend’s good friends — Treach from Naughty By Nature. Wearing a black Raiders beanie, black hoodie, an African bead necklace and some blue Levi’s, Treach looks every bit the part.

Juice, which turned 30 on Monday (January 17), was Treach’s first movie role. During a recent interview with HipHopDX, he revealed there’s a part of the scene people didn’t get to see.

“When you see the movie, you know who I am,” he says. “You’re going to know me because I’m the only dark-skinned guy in the Puerto Rican gang. When you see that you going to be like, ‘Why is this black dude over here?’ No, I said for the movie sake, I was Dominican. It was Uptown. It was actually one part with me and 2Pac when I yanked him up and grabbed him. And it was so funny, he had to hold his smile in.

“Because he looking like, ‘My homie grabbing me? This is so unlike him.’ But he’s a great actor, so he held it until they said cut. And then all of us fell on the ground.”

Over the last three decades, Treach has starred in dozens of television shows and movies, including Growing Up Hip Hop, Law & Order, Jason’s Lyric and The Family Business. On Saturday (January 22), Treach will appear in the Lifetime film Vanished: Searching For My Sister alongside Fresh Prince of Bel-Air actress Tatyana Ali. But believe it or not, Treach finds reality television much more difficult than shooting a film or television show.

“It might sound funny, but reality is the hardest for me,” he confesses. “Just because you’re dealing with your own family issues. You feeling me? When you’re acting, you’re a whole different character. You could show your ass, just because that not you. You don’t have to worry about saying something or getting canceled. It’s all part of the script. You got to have so many different emotions going through when you talking to your kids, especially in reality show. 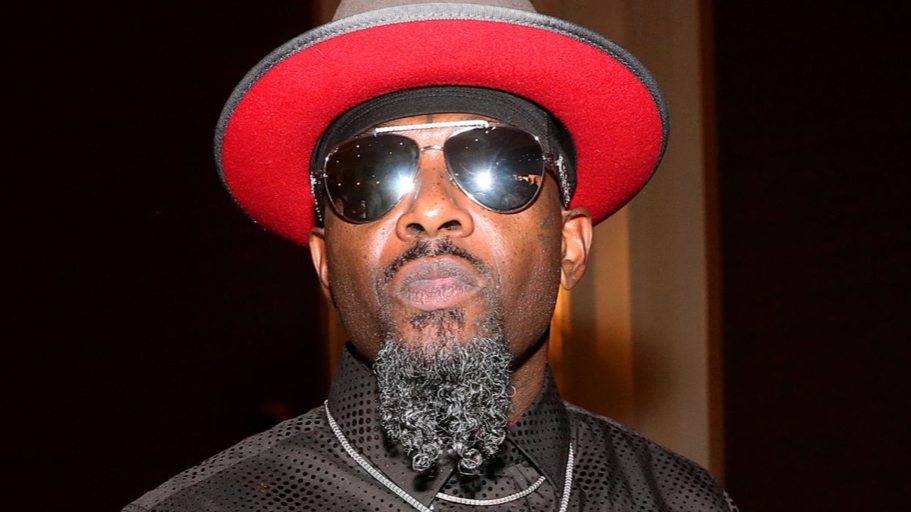 “Anybody who knows me personally knows that the Treach here is not the Treach that you see, as far as the label as a rapper. Any rappers has to be the worst one on the planet, they just so happen to get out the hood. They have no guidance. No, that’s not me. It’s like I have to show I’m a people person, I love people. So reality shows, I have to show that side of me, because anybody that sees me think when I walk in a room I’m going to lay everybody down, like a stick up or something. I’m like, ‘Whoa, get up, get up. No, I was saying hi. I was saying hello [laughs].'”

But for Vanished, Treach really does play the bully this time, a role he’s perfected. “He’s not like the real me, he’s a bully,” he adds. “He goes out, he’s a professional loan shark. If you owe him anything, if you owe him a conversation you better come in the room talking. Or he going to take it.”

Vanished: Searching For My Sister premieres at 8/7 CST on the Lifetime network. Check back with HipHopDX soon for Part III of the Treach interview. In the meantime, scroll through some outtakes from the film below.