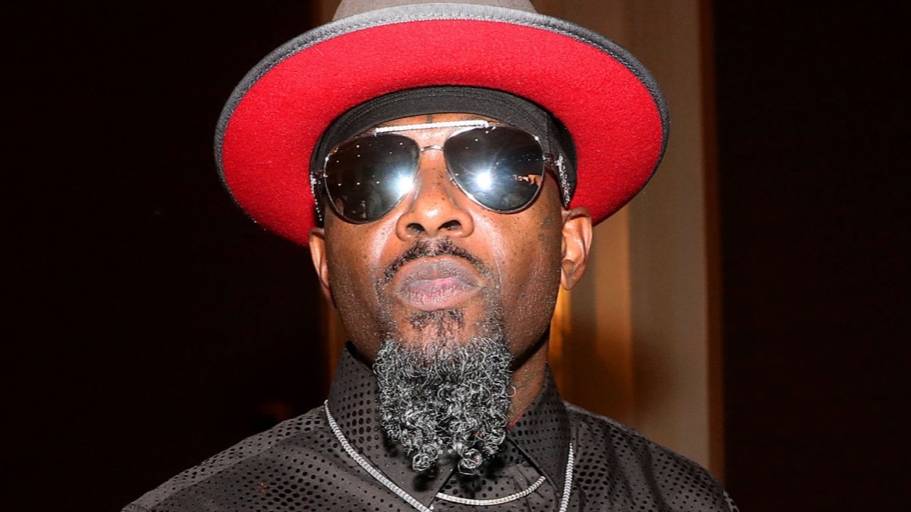 In the first iteration of the card, Melle Mel, Grandmaster Caz and Kool Moe Dee were the only three MCs to get a perfect grade, while in the second, The Fugees’ Lauryn Hill, Busta Rhymes, Naughty By Nature’s Treach, Method Man, Biggie, 2Pac and Mystikal all received As or A+s.

Back in the 80s, Kool Moe Dee did a report card with grades for rappers on the inner sleeve of the ‘How You Like Me Now’ LP. Ego Trip got him to do another one at the end of the 90s. Fun reading. pic.twitter.com/CQL2zyv4h0

In a recent interview with HipHopDX, Treach talked about how honored he was to receive such a high mark from one of Hip Hop’s pioneers. In fact, he would’ve accepted any grade from Kool Moe Dee due to his own rap pedigree.

“First of all, it’s an honor,” Treach tells DX. “Kool Moe Dee is past legendary — he’s an icon. And he’s one of, in his era, was known as one of the most fiercest battle rappers out there. Nobody wanted any problems with him until LL [COOL J] came, and then they had their back and forth battle, which was one of the greatest Hip Hop battles of all time. 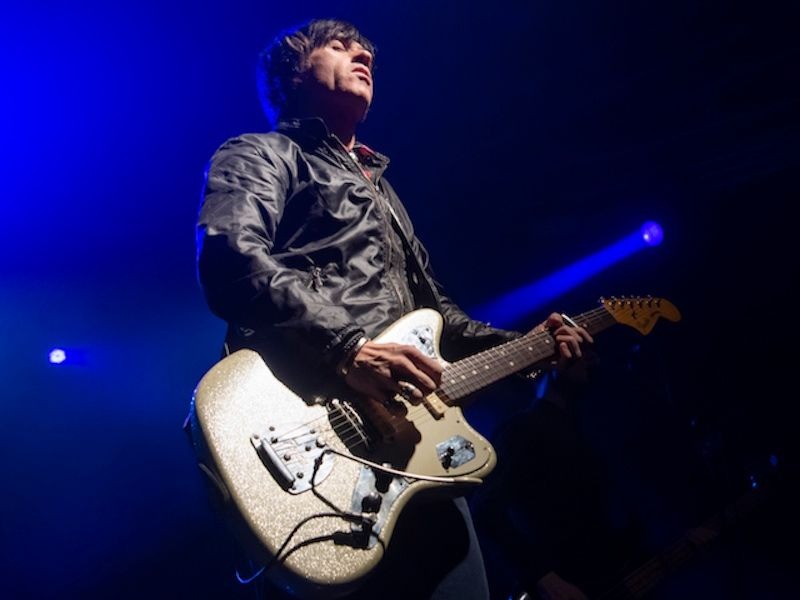 “So hearing that from Moe Dee, who is in the Hip Hop world … you have to know, it’s different type of rappers. These are lyricists. So when he grades anybody on something, if he would’ve gave me a ‘D’ I would’ve had to accept it because it’s from one of my legends, one of my rappers I looked up to totally. So to hear that from him is humbling, it is honorable. And it just proves to me that I did something right in the Hip Hop game.”

Of course, Treach is a legend in his own right and has often been described as “your favorite rapper’s favorite rapper.” In 2020, Eminem added Treach to his list just a day before his 50th birthday, while referencing the Naughty By Nature’s single “Craziest” from 1995’s Poverty’s Paradise.

“Happy b day 2 @triggertreach,” he tweeted at the time. “1 of the greatest rappers of all time!!..I’m still tryin 2 catch up 2 the greatness of the last vs on ‘Craziest.’”

Happy b day 2 @triggertreach 1 of the greatest rappers of all time!!..I’m still tryin 2 catch up 2 the greatness of the last vs on "Craziest"!!!

Eminem has expressed his admiration for Treach numerous times in the past. During an interview with KXNG Crooked, Slim Shady claimed he wanted to quit rapping after hearing Treach “rhyme his ass off” on the track “Yoke The Joker” from Naughty By Nature’s 1991 self-titled album.

“He was getting on every fucking song and smoking everybody,” he told Crooked. “When I heard ‘Yoke the Joker’ my heart sank. My heart sank, ’cause I was like, I’ll never be the same as good. I might as well quit. I didn’t write a rhyme for the entire summer.”

Treach stars in the upcoming Lifetime film Vanished: Searching For My Sister, which premieres on Saturday (January 22). Check back with HipHopDX later in the week for Part II of the Treach interview in which he’ll discuss the film, his first movie role and more.