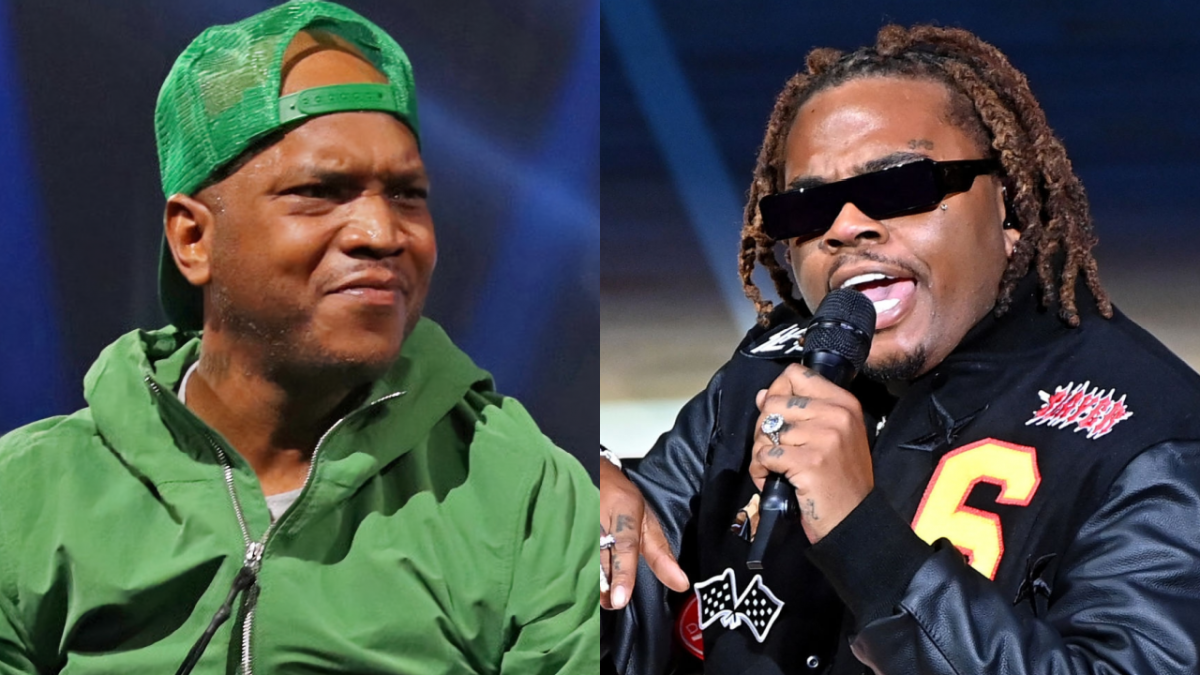 Gunna's 'Pushin P' Leaves Styles P Perplexed: 'What The Hell Does It Mean'

Gunna’s “Pushin P” catchphrase has become one of the hottest trends on social media. Fans and fellow rappers alike (including Young Thug, Future and Drake) have been using the term on Instagram, Twitter and elsewhere. Even Nike has joined the “P” bandwagon.

However, there’s one person who’s struggling to understanding what “P” is all about.

On Wednesday (January 26), Styles P of The LOX took to his Instagram to address the “Pushin P” trend. According to Ghost, he’s lost in the sauce when it comes to rap’s new favorite saying.

“Umm so Pushing p don’t got nothing to do with slinging pound or pimping ???” he asked his Instagram followers. “What the hell does it mean.” In the caption to his post he added, “I have no idea what half the shit I hear means ??”

Gunna broke down the meaning behind “Pushin P” shortly before his new album DS4EVER dropped earlier this month. However, his explanation was vague and only left fans even more confused.

“They talking about what’s tea? Nah, what’s P,” he said. “I took out a PPP loan for this. Okay, I’m pushing P-P-P-P-P. You feel me. You gotta Push P. So this is Pushin P, when you backyard and the inside and outside, that’s P. You pushing P.”

He continued, “When you go to rent in these things, you Kickin P. When you go to on the Catch and spending your hard-earned, you Pushin P. P don’t just mean Playa, P also mean paper too. You could be pushing this P with paper too.” 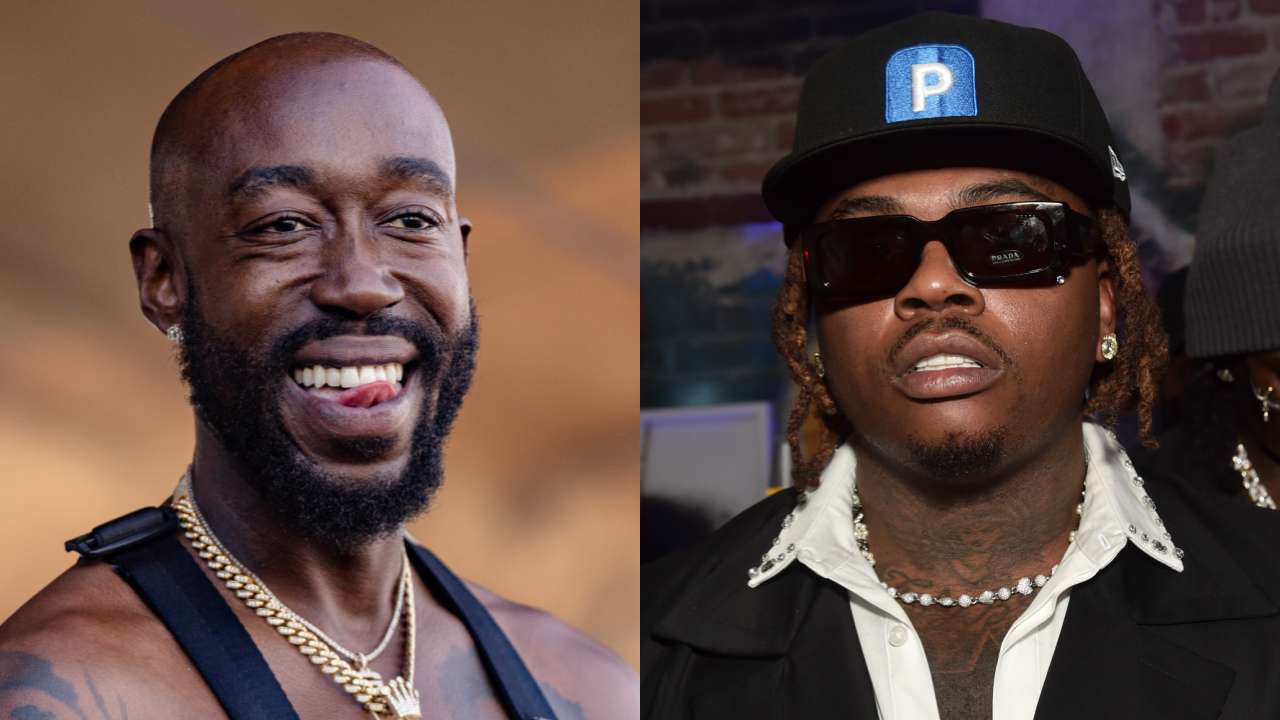 He continued, “The lifestyle and the ambiance and the culture and that congregation that comes behind pimpin’ and the letter P is a whole different atmosphere. The majority of rapper’s brains are too small to even fathom the understanding of what that shit truly means and what it is.”