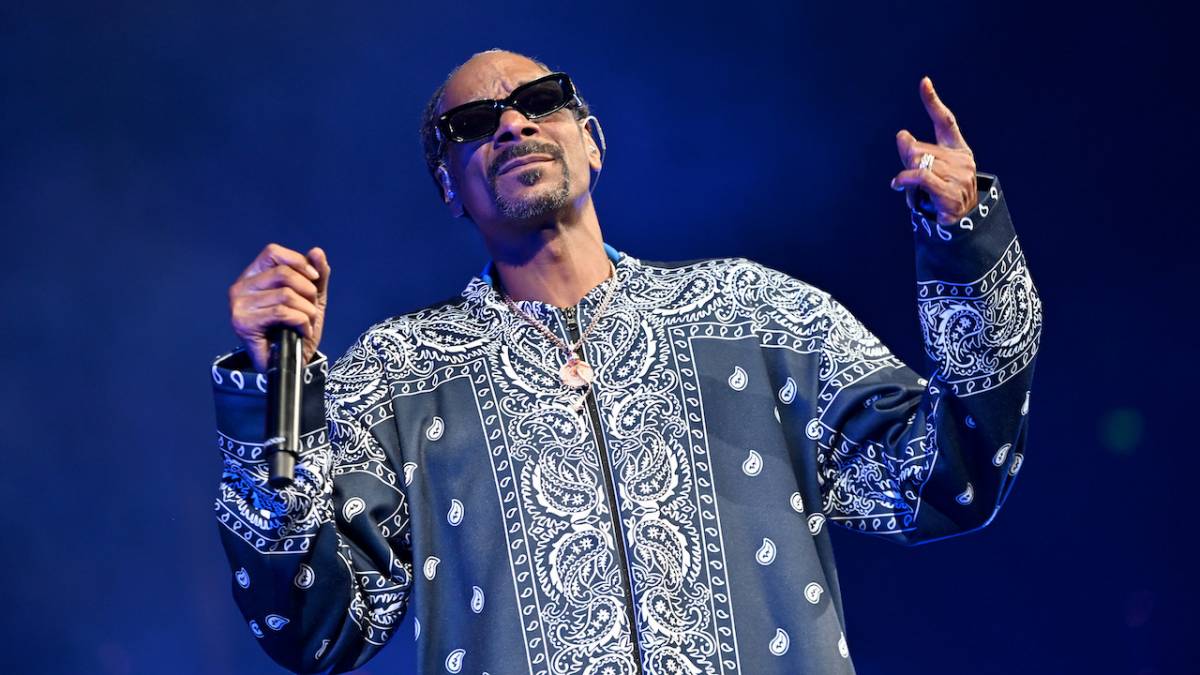 Snoop Dogg is a modern-day renaissance man. From rapping alongside fellow legends such as Ice Cube and landing lucrative endorsement deals to coaching junior football and serving as a Def Jam Recordings executive, he’s doing it all — almost.

As Snoop preps for next month’s historical Super Bowl LVI gig, he talked about the one collaboration he hasn’t been able to make a reality, at least not yet. In a video clip of Snoop hanging out at the studio, he revealed his dream collaboration is none other than “Smooth Operator” chanteuse Sade while admitting he once didn’t have the courage to actually speak to her.

Still, Snoop Dogg is open to the idea of a collaboration with the elusive Nigerian-born singer.

“Maybe Def Jam and Universal can hustle that,” he added. “I didn’t think it could happen. Watch out. We’ll put it in the air. Put a bat signal up saying, ‘You can call me.'”

Snoop Dogg might want to take a few notes from Big Boi. After years of pining after a collaboration with British singer Kate Bush, he finally made it happen. In November 2021, the Outlast legend told Mark Ronson for The FADER Uncovered podcast, “I have a monster hit with Kate Bush that I’m just holding. It’s a dream come true and the people are going to fucking love it. It’s fucking incredible.” 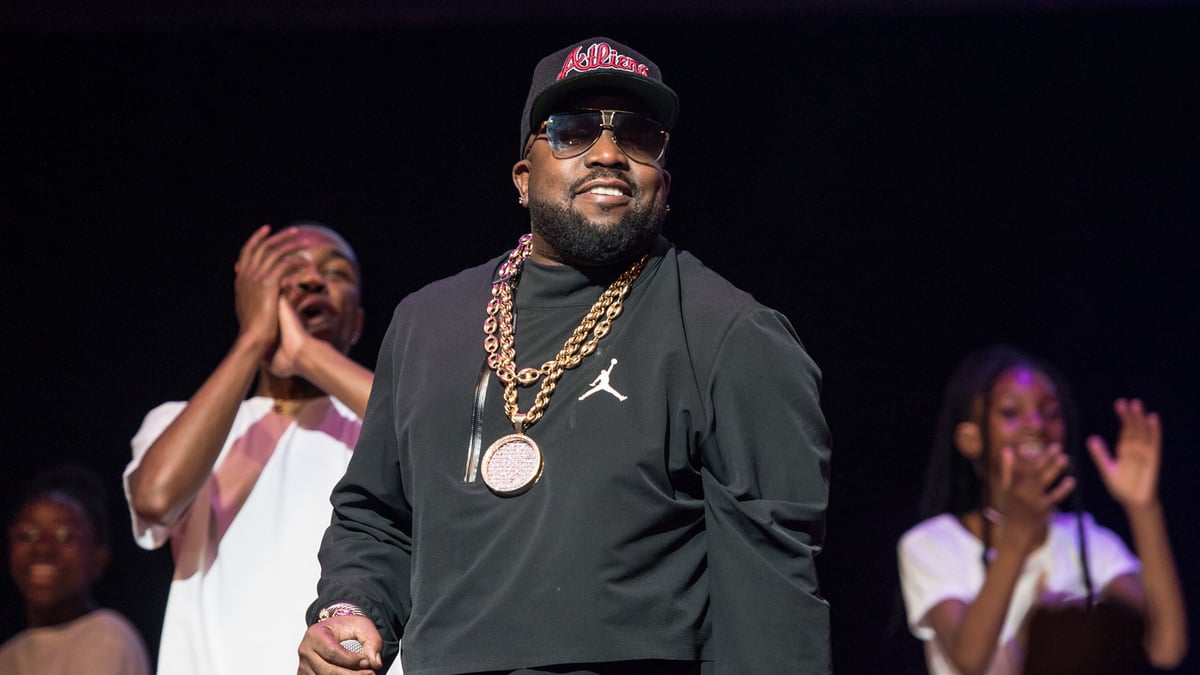 In a September 2018 interview with HipHopDX, Big Boi explained why he’s so drawn to the Hounds of Love singer. “I love the creativity and the writing and the layers of music in the production. And her voice, man. Her voice is so enchanting. There’s a lot of feeling in her music. I listen to it all. I been listening to it now since I was a teenager and it never gets old.