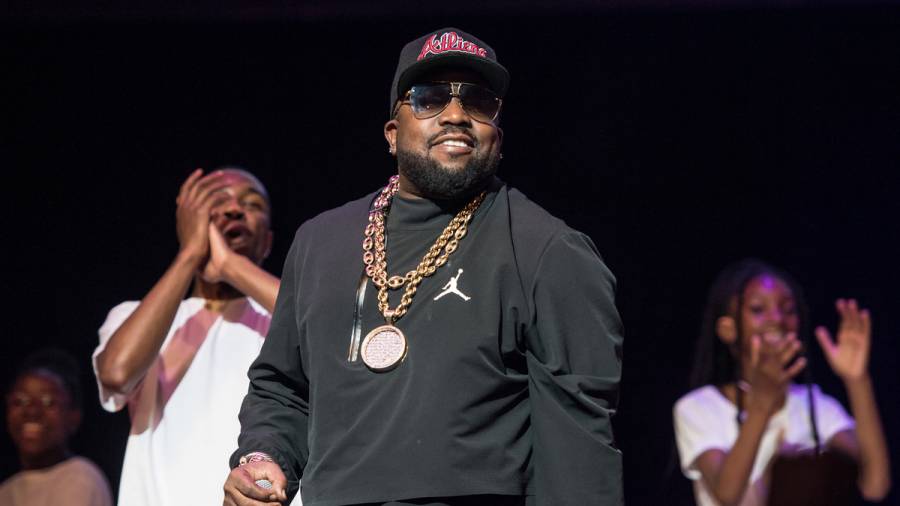 Years of running up that hill have finally paid off for Outkast legend Big Boi. In a recent interview with Mark Ronson for The FADER Uncovered podcast, Daddy Fat Sax revealed his long sought after collaboration with English chanteuse Kate Bush is complete — he’s just waiting for the right time to release it.

“I have a monster hit with Kate Bush that I’m just holding,” he said. “It’s a dream come true and the people are going to fucking love it. It’s fucking incredible.”

In a September 2018 interview with HipHopDX, Big Boi explained why he’s so drawn to the Hounds of Love singer. “I love the creativity and the writing and the layers of music in the production. And her voice, man. Her voice is so enchanting. There’s a lot of feeling in her music. I listen to it all. I been listening to it now since I was a teenager and it never gets old.

Big Boi told Ronson the possibility for a collaboration started to take shape backstage at one of her shows. They tossed back a few glasses of wine and exchanged numbers.

“About a year or so pass, and I told her I was coming back, I just said, ‘Hey, when can we do a song?'” he said. “Just send her a text every now and then. I talked to her on the phone, “Hello. Hello. So lovely.” And so I came back and she’s like, “Let’s go to dinner.” So we went and she took me to dinner to this cool little pub place where I had almond cognac. And we was both throwing them back. It was the coolest experience.”

He continued, “So my manager, being the great, great manager he is, he reached out to her manager a couple years ago and was like, ‘Hey, we need to make this happen.’ And I just so happened to have the right song that is fucking phenomenal, and sent it to her. 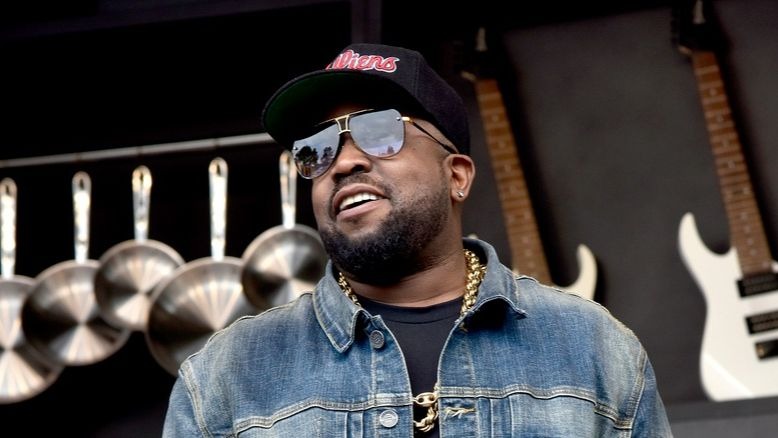 “And it had the words on there and she just had to sing the words. And then I wrote my verse and my boy Go Dreamer wrote her parts and wrote the hook. And it is incredible. It’s incredible.”

Big Boi says he has no specific plan to release the collaboration but promised to drop it “whenever I think they deserve it, I’m going to give it to them.” He also dreams of incorporating an NFT element to the release involving the artwork.