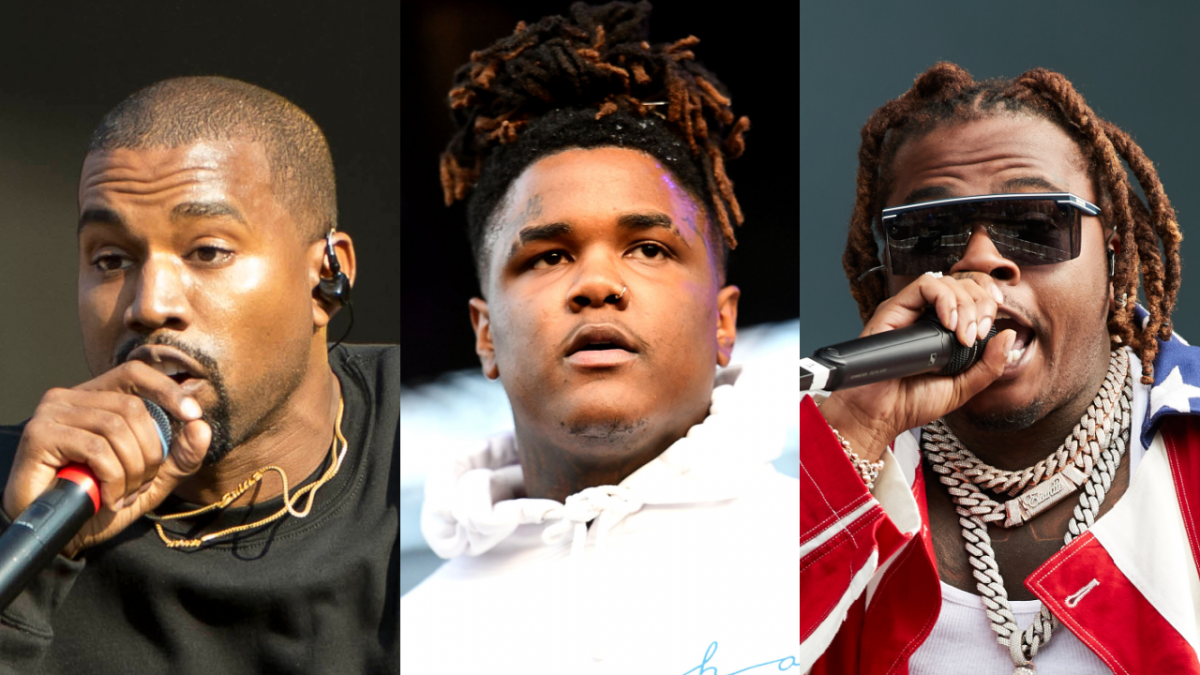 Vory’s career enjoyed a major boost in 2021 thanks to Kanye West‘s Donda. The Houston, Texas native lent his distinctive voice to several album cuts including “God Breathed,” “Jonah” and “No Child Left Behind,” making him one of the biggest presences on the platinum-certified project.

Looking to build on this momentum, the Dream Chasers signee is readying the release of his debut studio album in 2022 — and he’s recruited a number of big names for the record.

On Tuesday (January 18), Vory shared the tracklist for his upcoming project on Instagram via an iMessage screenshot. The text message reveals guest appearances from Kanye West, Gunna, BLEU (formerly known as Yung Bleu) and NAV, as well as Landstrip Chip, Fresco and Beam across the 16-track effort.

Kanye returns the favor on “Daylight” while Gunna, who is currently celebrating his new album DS4EVER edging out The Weeknd’s Dawn FM for the top spot on the Billboard 200, guests on “World Cry.” BLEU and NAV share feature duties on “DND.”

“We understand each other,” Vory recently told XXL of his creative kinship with Kanye West. “Our vibe is crazy, though. Even his childhood friends are like, ‘You would think y’all have known each other for years.’” 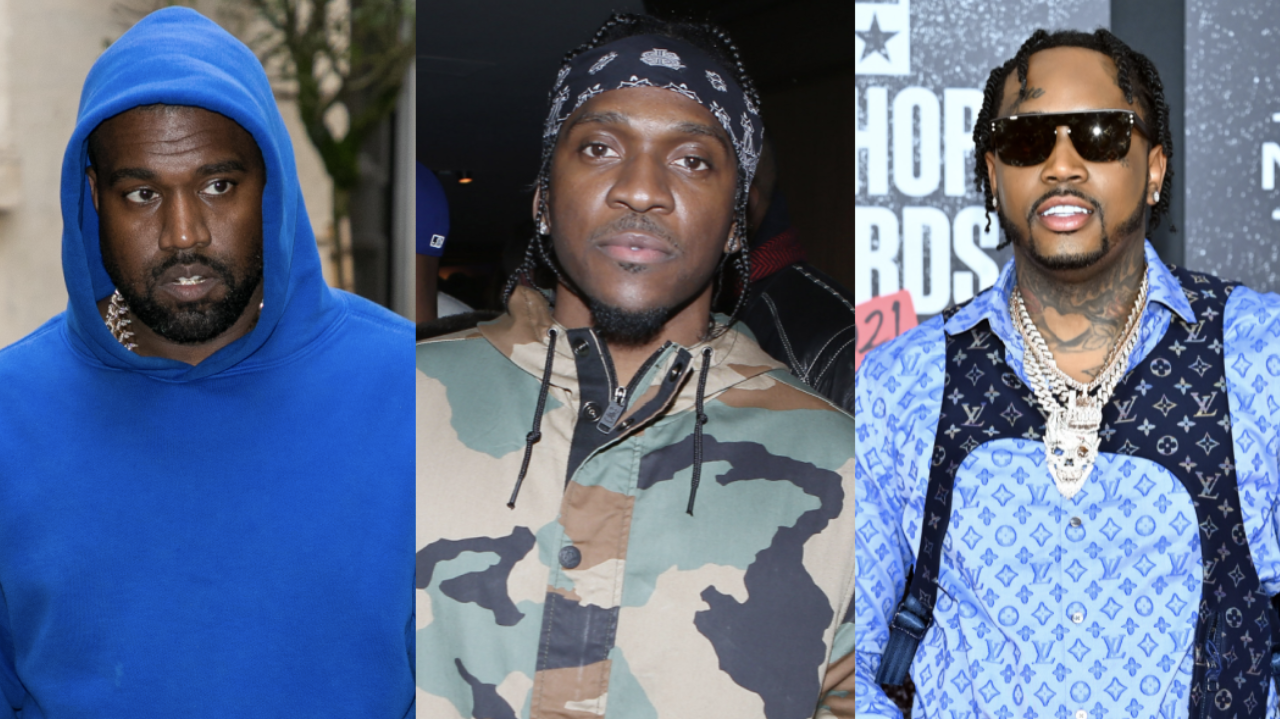 The elusive 24-year-old talent has yet to reveal any further details about the album, such as the title or cover art. It’ll mark his fourth project so far following 2016’s Overdose, 2018’s Lucky Me EP and 2020’s Vory EP, the latter of which featured his label boss Meek Mill.

In addition to his solo output, Vory has been putting in work behind the scenes for years, co-writing Drake‘s “Mob Ties,” JAY-Z and Beyoncé‘s “Friends” and Bryson Tiller’s “Don’t.”

Revisit “No Child Left Behind” below.