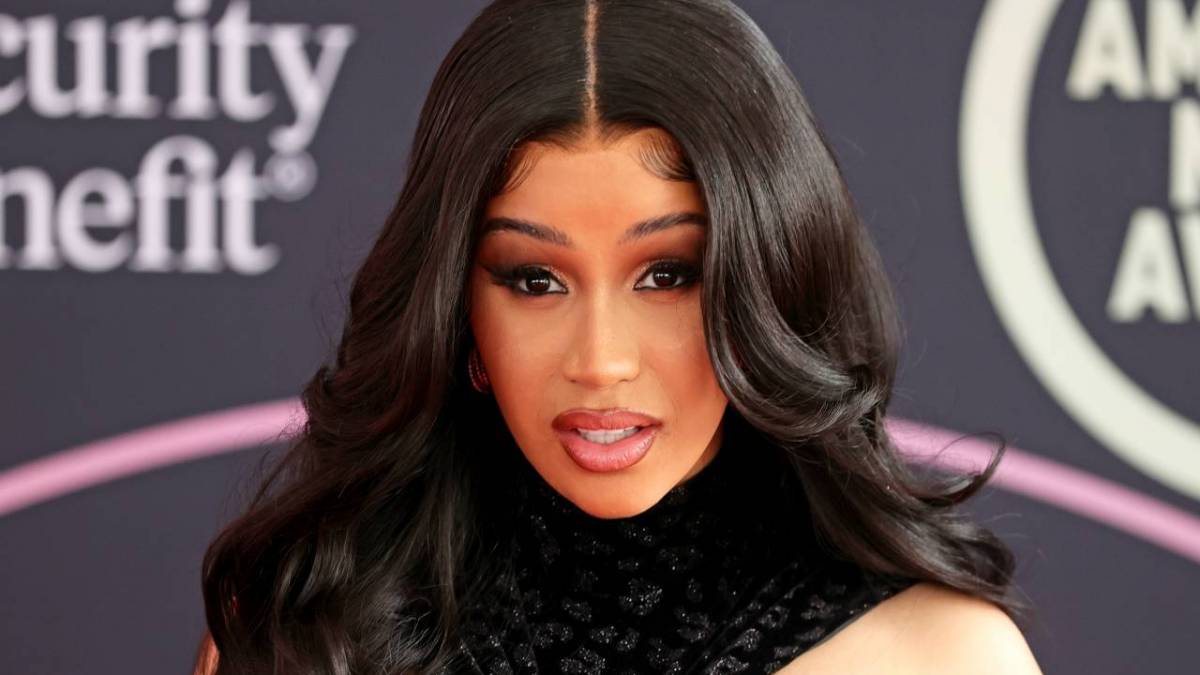 Cardi B is looking to make a major change to her look. The 29-year-old took to Twitter early Monday (January 17) where she revealed that she’s close to adding some ink to her face in honor of her toddler son.

Although, she hasn’t even publicly stated the name of her and Offset’s baby boy, who was born on September 4, 2021.

“Random but ….I’m 1% close too tatting my sons name on my face….I really really wanna do it,” she wrote.

Random but ….I’m 1% close too tatting my sons name on my face….I really really wanna do it!

A fan responded that she’s looking to do the same around her ear but Cardi B clarified that she wants to put her son’s name on her jaw.

Cardi B is no stranger to getting ink as she’s got many tattoos across her body, but has yet to reach her face. Face tats weren’t always commonplace in Hip Hop and accepted by the mainstream until over the course of the last 15 years thanks to artists such as Lil Wayne. 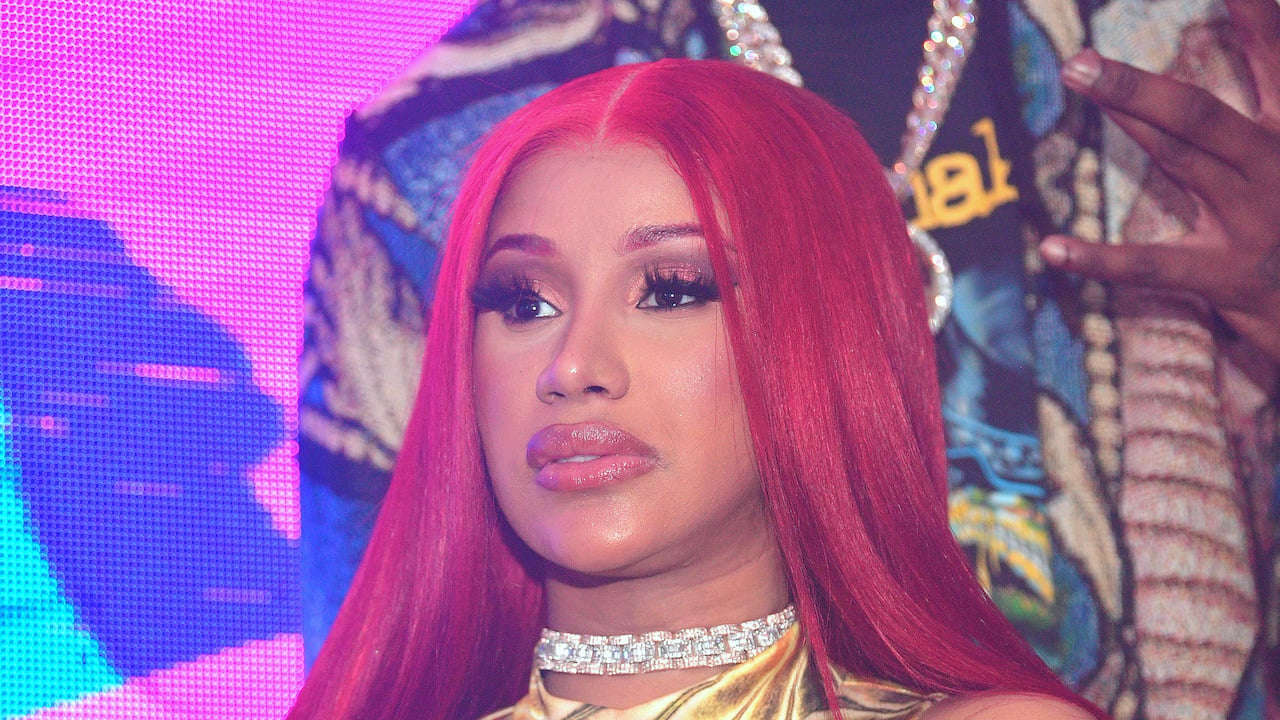 The “WAP” rapper probably would’ve pulled the trigger on some face ink already but could be worried about its impact on her corporate sponsorships.

Many fans invaded the mother-of-two’s replies hoping to talk her out of getting the face tat and also brought up an old tweet from the summer where Cardi B voiced how happy she was that she never got the face tattoo she was planning on getting when she was 16 years old.

@iamcardib look at me this is not you your better than this ? maybe put it on your belly or stomach idk but DEFINITELY NOT ON YOUR FACE. Now I need you to read this tweet before you make a mistake ❤️ @iamcardib pic.twitter.com/DGRaKuqukg

It remains to be seen if Cardi B will follow through with her late-night plans as she heads into the year of her long-awaited sophomore album.