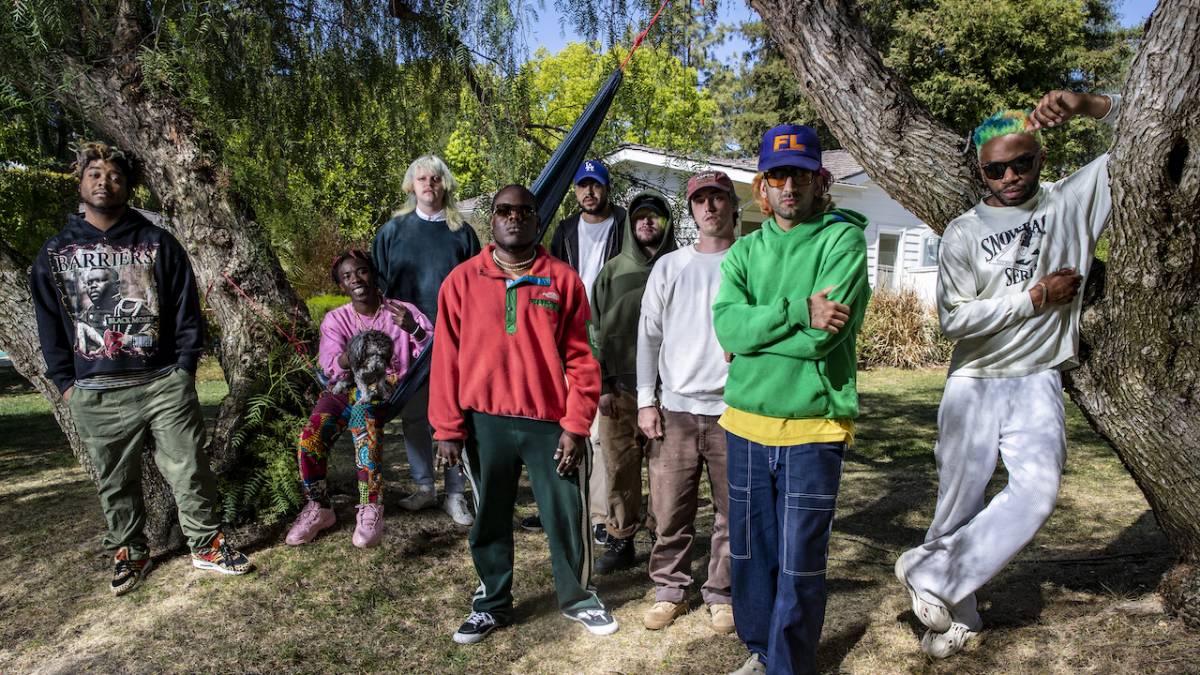 Hip Hop group BROCKHAMPTON is calling it quits. The collective announced Friday (January 14) they would be on an indefinite hiatus following their Coachella performance in April.

“Brockhampton’s upcoming performances at the O2 Academy Brixton in London and at Coachella will be their final as a group,” the group shared in a statement. “All other forthcoming tour dates are canceled, effective immediately. Refunds for all tickets and VIP packages will be available at the point of purchase.

“Following these remaining shows, BROCKHAMPTON will take an indefinite hiatus as a group. They invite their fans to come celebrate the end of an era with them at these final performances.”

De facto leader Kevin Abstract tweeted a quick note to fans thanking them for their love and support throughout the 11-year history of BROCKHAMPTON,” writing, “brockhampton fans, i love you. you gave me everything.”

brockhampton fans, i love you. you gave me everything

Abstract initially teased the news of BROCKHAMPTON’s end in March 2021, writing on Twitter, “2 brockhampton albums in 2021 – these will be our last.”

Of those two teased albums, only Roadrunner: New Light, New Machine has seen the light of day.

2 brockhampton albums in 2021 – these will be our last