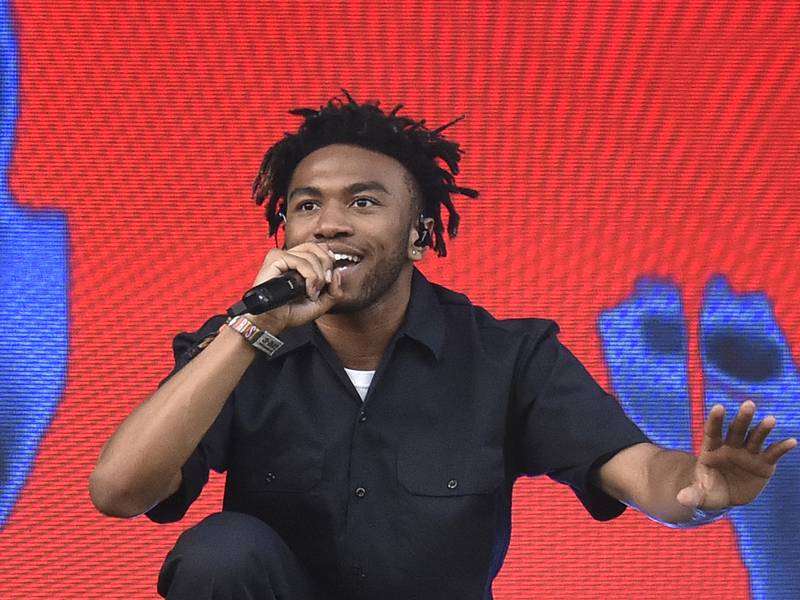 Earlier this month, Kevin Abstract began the rollout for his ARIZONA BABY album by releasing an EP version of the project. Now, the Brockhampton member has dropped the entire LP as a complete listening experience.

[This post has been updated. The following was originally published on April 11, 2019.]

Kevin Abstract has returned, surprising fans with a new solo EP titled ARIZONA baby. The project is his first release since Brockhampton’s Iridescence, which dropped this past September.

The RCA Records signee’s latest work is comprised of three songs. Production is handled by Romil Hemnani and Jack Antonoff.

The EP is just the beginning of Abstract’s planned releases for April. On Wednesday night (April 10), he told fans another project is on the way.

Check out Abstract’s ARIZONA baby stream and tracklist below.