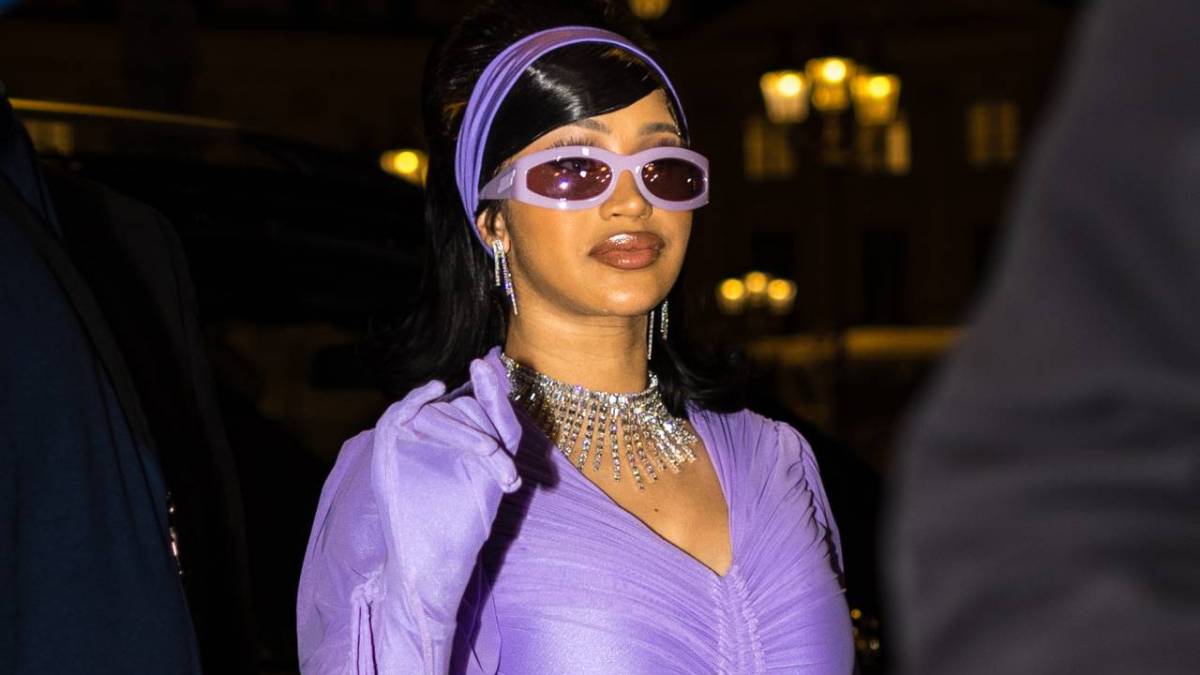 Cardi B Testifies She Felt ‘Suicidal’ After YouTuber Herpes Claims

Atlanta, Ga – Cardi B took the stand in an Atlanta federal courthouse on Thursday morning (January 13) to address the malicious claims made by YouTuber Tasha K against the “WAP” rapper.

According to Billboard, during the Bronx native’s testimony, Cardi B admitted she felt “suicidal” at times in reaction to reading the alleged slanderous claims made by Tasha K. Those ugly claims included Cardi B having herpes, using a beer bottle as a sex toy when she was a stripper, working as a prostitute and abusing cocaine.

“I felt extremely suicidal,” an emotional Cardi told the prosecution. “I felt defeated and depressed and I didn’t want to sleep with my husband… Only an evil person could do that shit.”

Breaking News! Cardi B Takes witness stand and breaks down in tears as she tells jury that #TashaK lies made her feel suicidal. "I felt like only a demon could do that shit."

She went on to detail how she never felt suicidal prior to the claims made by Tasha K — born Latasha Kebe — across over a dozen videos. Cardi admitted that it impacted her sex life with her husband Offset and resulted in an influx of herpes-related comments on her Instagram pictures kissing her daughter Kulture.

Cardi B filed the $75,000 lawsuit in 2019 and the case finally made it to a federal Georgia courtroom on Monday (January 10). Earlier this week, Kebe reportedly admitted that she knowingly published lies about the “Up” rhymer because it was beneficial to her platform’s business interests.

The courtroom is expected to be adjourned until next Tuesday (January 18) where Cardi B will likely be grilled by Tasha K’s lawyers in a cross-examination. A legal expert relayed to Rolling Stone that they believed Card has a “good shot” at winning the case. 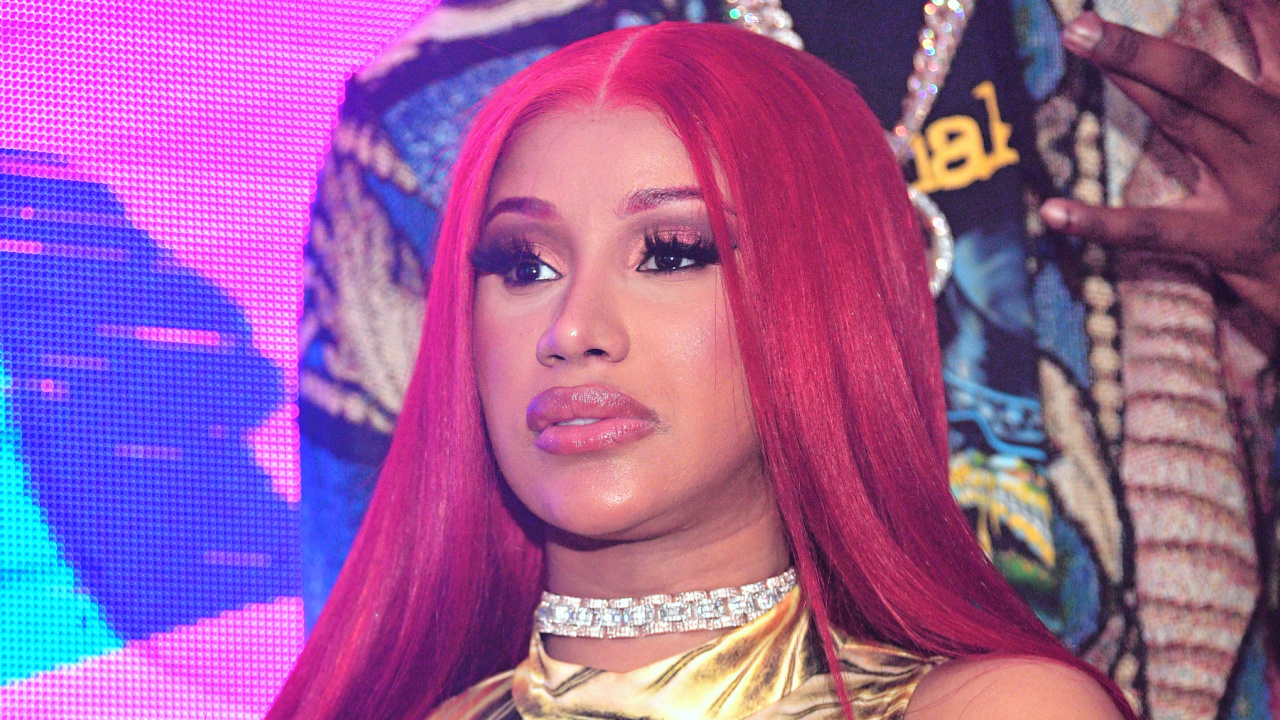 In 2021, Cardi B voluntarily offered up the results of her herpes test to the legal system for extra proof she didn’t have HPV. Tasha K countersued Cardi B for $3 million, claiming she had sent Blood gang members to threaten her.

But Judge William Ray II sided with Cardi and tossed out the lawsuit after ruling there was “no evidence” she brought Tasha any distress.