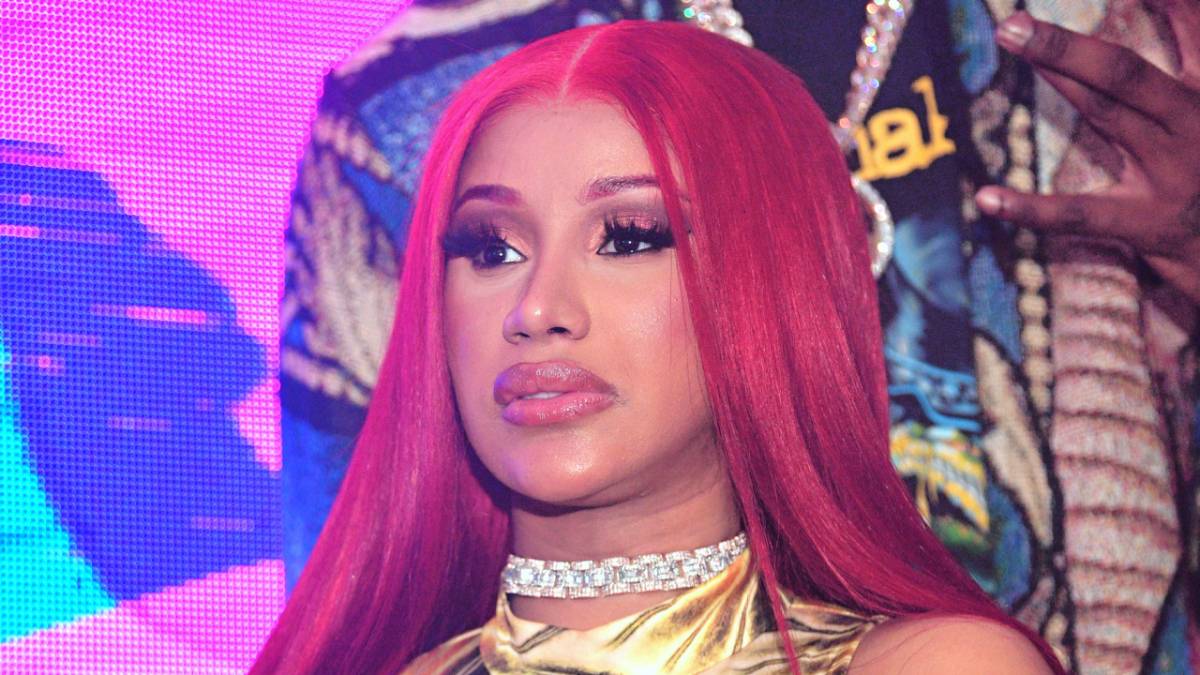 Cardi B‘s STD (sexually transmitted disease) test results have been requested by a federal judge in her defamation lawsuit against vlogger Tasha K, who the Bronx rapper has accused of spreading false rumors that she has herpes.

According to Billboard, Judge William M. Ray II directed the Center for Women’s Pelvic Health at UCLA on Monday (November 22) to disclose “any and all medical records within your possession related solely to the testing for Herpes and HPV [human papillomavirus] for Belcalis Marlenis Almanzar,” referring to Cardi B by her real name.

The herpes test results will play a big role in determining the outcome of the lawsuit as a negative test would support Cardi B’s case that Tasha K’s STD accusations were false, which must be proven to win a defamation lawsuit.

The herpes test results were sought by Tasha K’s attorneys. However, Cardi B’s attorney claimed the same tests had already been voluntarily submitted as evidence in favor of the Bronx rapper’s case.

“The medical records concerning the HPV and herpes tests were previously produced subject to a protective order and in support of my client’s claims,” Lisa F. Moore of Moore Pequignot LLC told Billboard on Tuesday (November 23).

Cardi B and vlogger Tasha K (real Latasha Kebe) have been entangled in a messy legal battle for over two years. The “WAP” superstar sued Kebe for $75,000 in 2019 over scandalous allegations involving drug abuse, prostitution and sexually transmitted diseases in a series of YouTube vlogs.

Tasha K even suggested Cardi B’s daughter, Kulture (who was unborn at the time), may have intellectual disabilities due to Cardi’s alleged drug habit. Cardi B denied all allegations and claims she gave Tasha K the opportunity to retract her inflammatory remarks, which was rejected.

Tasha K countersued Cardi B for $3 million, claiming she had sent Blood gang members to threaten her. But Judge Ray sided with Cardi and tossed out the lawsuit after ruling there was “no evidence” she brought Tasha any distress.

Cardi B and Tasha K were scheduled to appear in court on November 9, but the “Up” rapper asked the date to be pushed back due to an unspecified family emergency. The trial has since been moved to January 5, 2022.