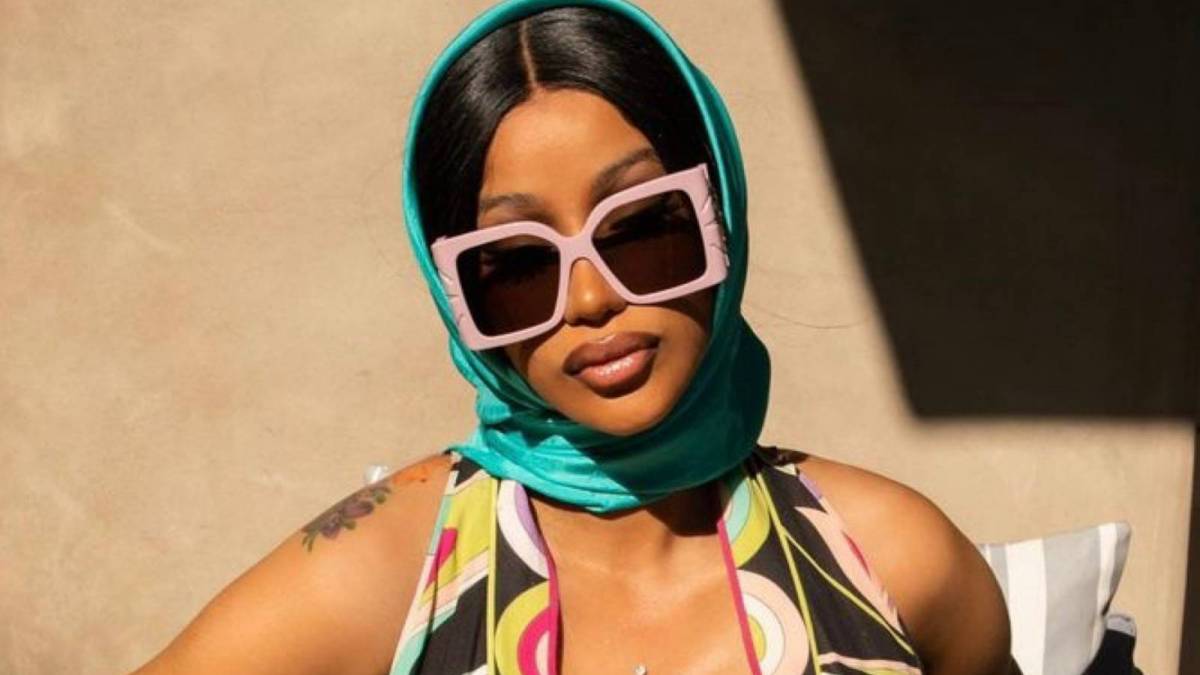 Cardi B can now fully focus on baby number two after securing her latest courtroom victory.

According to a report from Hollywood Unlocked, a $3 million lawsuit was thrown out in the “WAP” rapper’s favor after a federal judge dismissed YouTuber Tasha K’s multi-million dollar suit — which alleges she was threatened and experienced emotional distress.

The latest development in this year’s long case will now force the content creator to undergo a hearing with the multi-platinum rapper to determine whether or not she will be responsible for upwards of $75,000 in Cardi B’s legal expenses and other damages.

The beef between Cardi B and Tasha K began to take a nasty legal turn in April of 2019 when the Atlantic Records artist filed a defamation lawsuit against the UnWineWithTashaK video series host after she allegedly posted dozens of videos making inflammatory remarks and claims about her sexual history — implying Cardi B was a prostitute and had herpes and HIV.

A December report from AllHipHop revealed Tasha followed up Cardi’s initial litigation with a $1 million lawsuit of her own due to the stress, anxiety and gang-related threats she experienced as a result of the tumultuous battle.

Then in September of 2020, Cardi B re-submitted her suit with a new claim that Tasha K was spreading lies and ruining her reputation after the YouTuber purportedly admitted the claims she maid about were untrue in a video she shared on September 21st.

Though she doesn’t stand a chance in receiving the major payout the lawsuit could’ve generated, Tash K seemingly shrugged the sting of her civil court defeat on Twitter Friday (July 9).

Last text, until tommorrow. I ain’t gotta pay no dayummm 3 mill! For the pre school adult students in the back. I only lost my case! We going to court in front of a jury to see if I gotta pay her lil $75k plus. ??‍♀️??? We will talk again in September! hold off on dragging me ?

“Last text, until tomorrow,” she started off. “I ain’t gotta pay no dayummm 3 mill! For the pre school adult students in the back. I only lost my case! We going to court in front of a jury to see if I gotta pay her lil $75k plus. We will talk again in September! hold off on dragging me.”

She followed up her initial remarks with a stone-faced selfie.

“My face after hearing that my case was thrown out!!!!!!” Tash tweeted in the hashtag littered message. “why you do me like that! I’ll be kicking and screaming in the car later! #mindthebusinessthatpaysme #unwinewithtashak #nowigottagobye.”

My face after hearing that my case was thrown out!!!!!!??‍♀️?? why you do me like that! I’ll be kicking and screaming in the car later! ???#mindthebusinessthatpaysme#unwinewithtashak #nowigottagobye pic.twitter.com/o4oezfPltJ

And though this may or may not be the last time the public hears about Cardi B and Tasha K’s legal war, that hasn’t stopped the content creator from blogging salacious narratives about the individuals around Cardi.

In a separate tweet days earlier on July 7, Tasha K went after Cardi B’s husband Offset after sharing screenshots of a conversation with an individual claiming to be affiliated with the Migos rapper. Within the thread od DM’s, the messages uncover a twisted sex trafficking plot that purportedly utilized the likeness of Offsett and Drake and other rappers to recruit trans women over the internet.

So #Offsets alleged Producer says his Graphic Designer made fake messages and screenrecordings using Drake & Offset name in order to lure in Trans Girls. However, #Tyga’s manager said there was a party going on, but it didn’t go down the way it’s being told. Now somebody lying? pic.twitter.com/Pm7iGdwUcM

This isn’t the first time this year Cardi B has been at the center of a legal dispute stemming from years long drama. Back in May, she demanded a lawsuit with her name on it linked to the assault of an aggressive fan outside a 2018 Met Gala afterparty in NYC be thrown out after maintaining she had nothing to do with the fight. 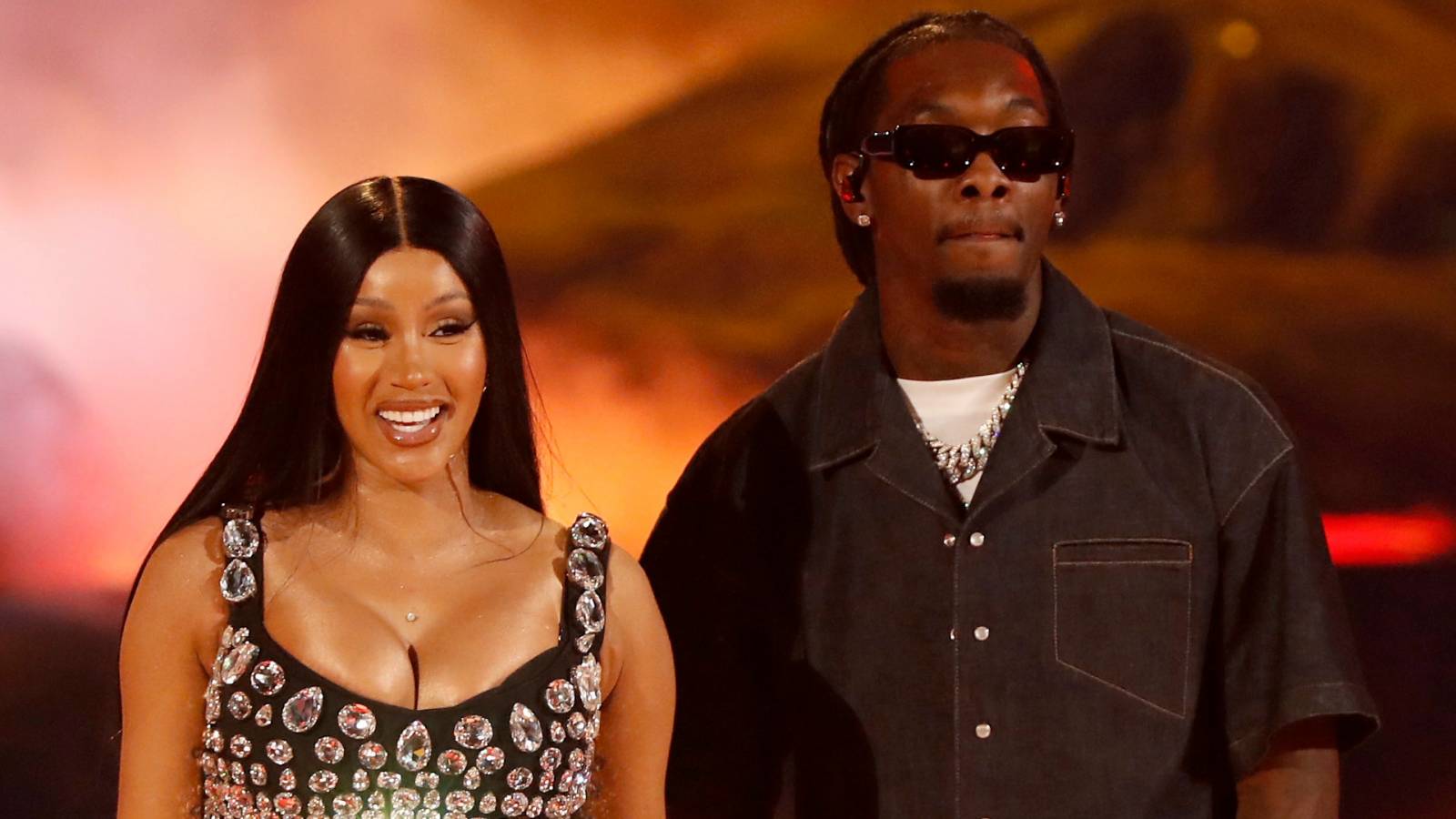 As they say, all clouds have a silver lining, for Cardi B that lining is a half-a-billion dollar box office debut for the Fast And Furious franchise film F9, which she made her debut in following her BET Awards baby reveal last month.