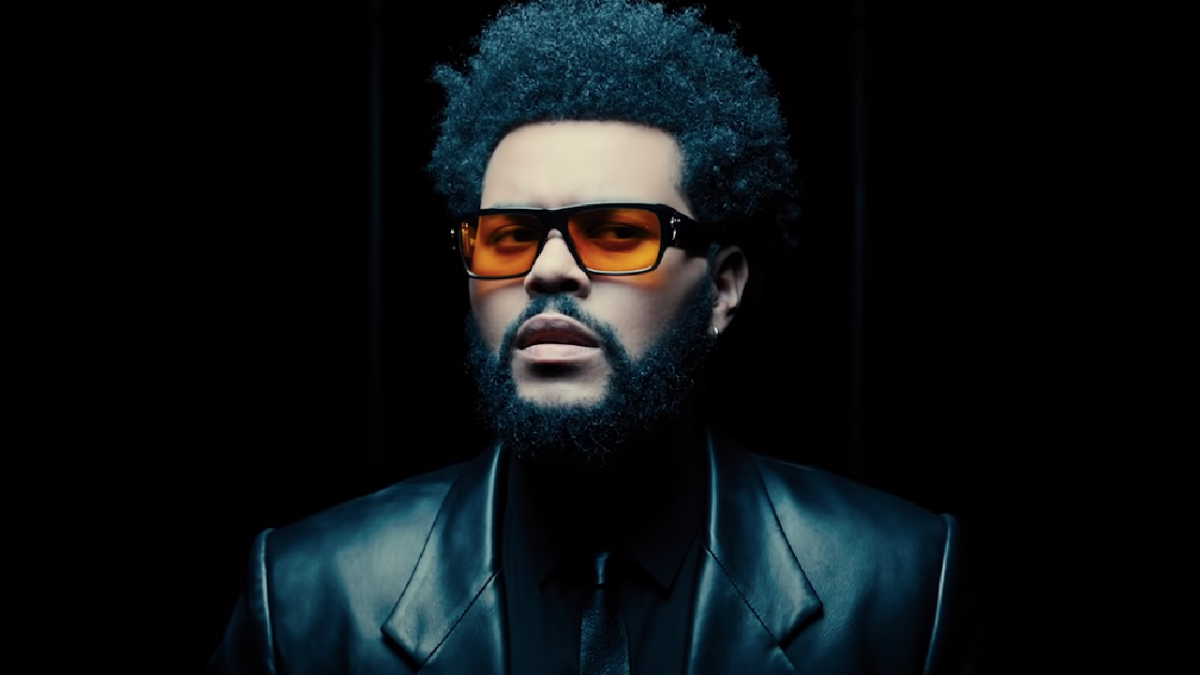 It hasn’t even been a whole week yet, and The Weeknd is already shedding light on his next musical endeavor. Abel’s fifth studio album, Dawn FM, dropped on January 7, and fans have been blown away by the musical output on the project.

Dawn FM is filled with so many bells, whistles and hidden messages that add to the mythos of this new era for The Weeknd. But there’s one secret that fans can’t stop talking about as it possibly hints at the next album in a new Weeknd trilogy that allegedly starts with After Hours.

The Weeknd took to his Twitter on Monday (January 11) with a cryptic tweet regarding Dawn FM. According to the Toronto megastar, fans don’t realize they’re listening to an album that might be a piece of a bigger picture.

“I wonder… did you know you’re experiencing a new trilogy,” The Weeknd tweeted.

i wonder… did you know you’re experiencing a new trilogy? pic.twitter.com/G5TfjvJVyM

Fans began to scramble online, searching for answers regarding his tweet and one Reddit page offered a solution to The Weeknd’s ominous question. The Reddit fan theorized track number 12 on Dawn FM, “Every Angel is Terrifying,” hints at The Weeknd’s next album allegedly titled After Life.

The track starts with The Weeknd harmonizing alongside the futuristic production before the radio dial switches to him giving a speech about angels. The dial switches again to an advertisement promoting something called After Life, which the narrator says is “Intense, graphic, sexy, euphoric, provocative, edgy, thought-provoking, technically and visually stunning” and more.

"Every Angel Is Terrifying" off of 'Dawn FM' might hint at the next album in The Weeknd's new trilogy ? https://t.co/a8wEqcmDlF pic.twitter.com/uYJoUkC14g

Another fan brought The Weeknd’s fourth studio album, After Hours, into the mix by explaining the red-suited character died at the end of that project, and now he’s in purgatory on Dawn FM. The Weeknd will then accept his fate on After Life, regardless of whether he’s sent to heaven or hell.

Yes we know. The character died in after hours and is in a purgatory state in Dawn FM, in the 3rd chapter he’ll either go to heaven or hell. pic.twitter.com/kMFLVTGIpu

The Weeknd has been devoted to his characters on After Hours and Dawn FM. He committed to wearing that red suit for the entire rollout of After Hours up until he dropped the first single off Dawn FM titled “Take My Breath,” where he wore an all-black outfit. As fans can see on Dawn FM’s cover art, that character has now transformed into an old man with grey hair. 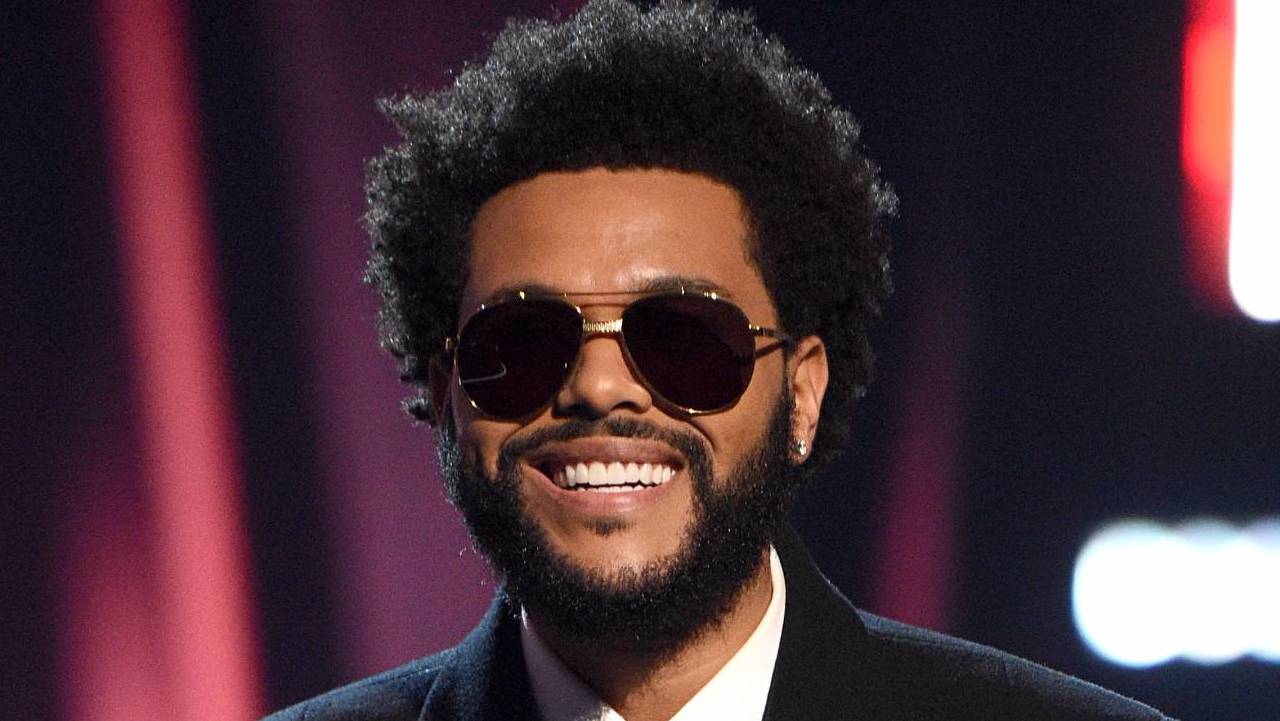 The Weeknd's 'Dawn FM' 1st Week Sales Projections Are In

With The Weeknd always being in character these days, fans may never get a clear answer on all the commotion surrounding this alleged trilogy. Thanks to Abel’s tweet, whatever this piece of news turns out to be, fans will be paying close attention even more for hints now.

Check out more reactions to The Weeknd’s tweet below.

THAT’S WHAT I SAID https://t.co/coV4M2DLBY