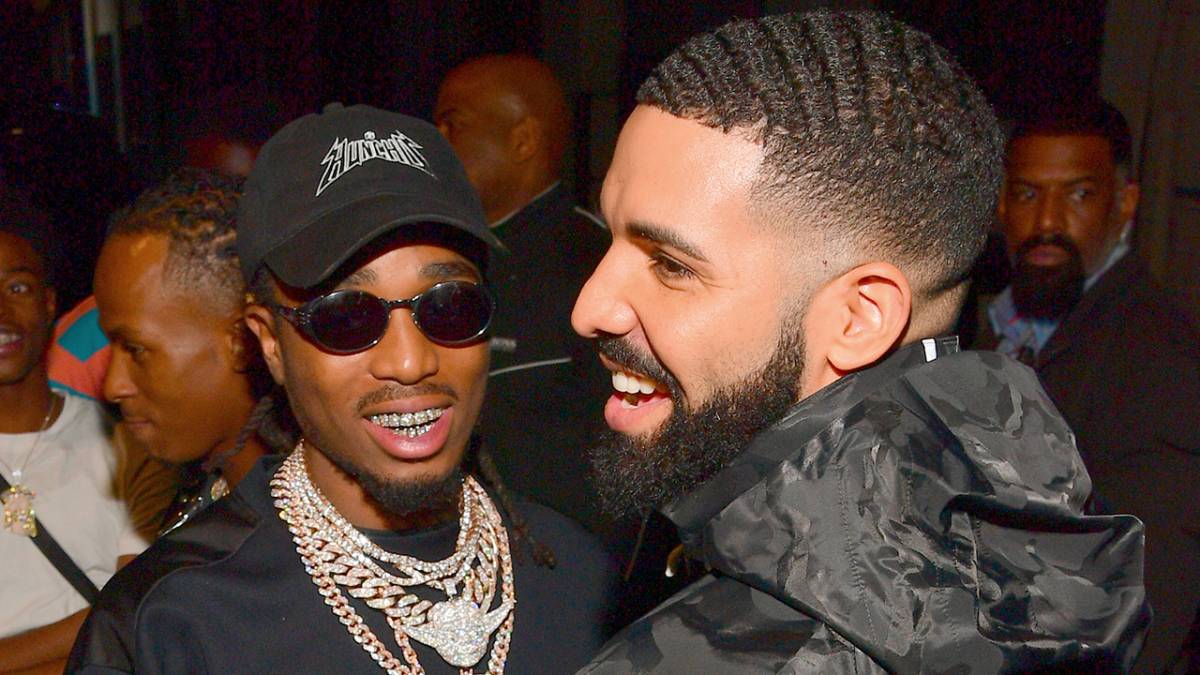 Indianapolis, IN – Quavo and Drake had a bet on the College Football National Championship on Monday (January 10) as the Georgia Bulldogs faced the Alabama Crimson Tide.

The Migos rapper took to his Instagram Stories ahead of the event, taking a photo outside the Lucas Oil Stadium in Indianapolis and reminding Drizzy about their wager. Quavo wrote, “U kno why I’m here @champagnepapi we are locked in we are down.”

Drake swiftly responded on his own Instagram Stories, writing, “Just run me my bread right after nice and slow no sudden movements #ROLLTIDEROLL.”

To Quavo’s delight, the Georgia Bulldogs came out victorious on the night, winning 33-18 and earning him an undisclosed amount of money — if Drake actually picks up his phone.

Quavo then hit The Shade Room’s comment section to troll YK Osiris, who has a reputation for allegedly not paying debts to his rap peers (just ask Lil Baby, French Montana or Boosie Badazz). 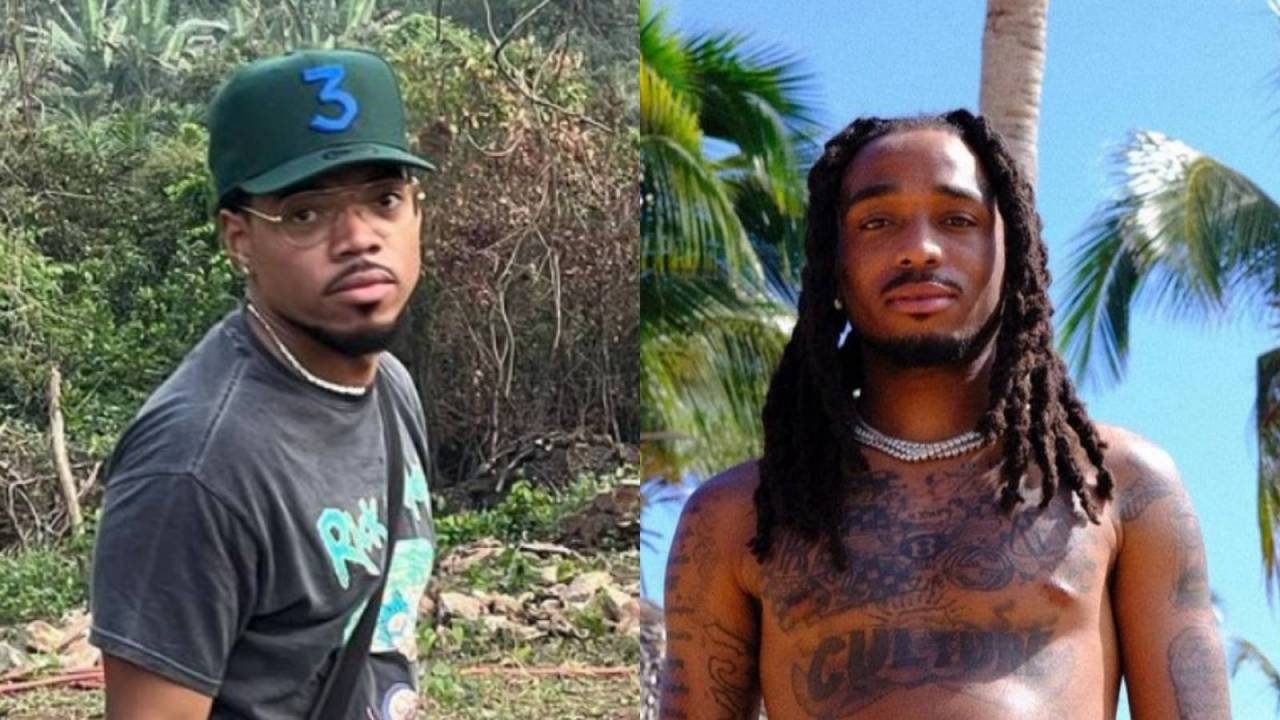 While the amount of money put on the line is unknown, Quavo and Drake have broken even across two $50,000 bets on Georgia Bulldogs games in the past.

As a Georgia native, Quavo celebrated the Georgia Bulldogs’ win on the field and inside the locker room with the players. Quavo had the cameras on him as Migos’ Culture III song “Straightenin” played in the background and the whole room rapped along to the lyrics.

Quavo also had a special moment with quarterback Stetson Bennett by hugging and shaking hands with him following the win.