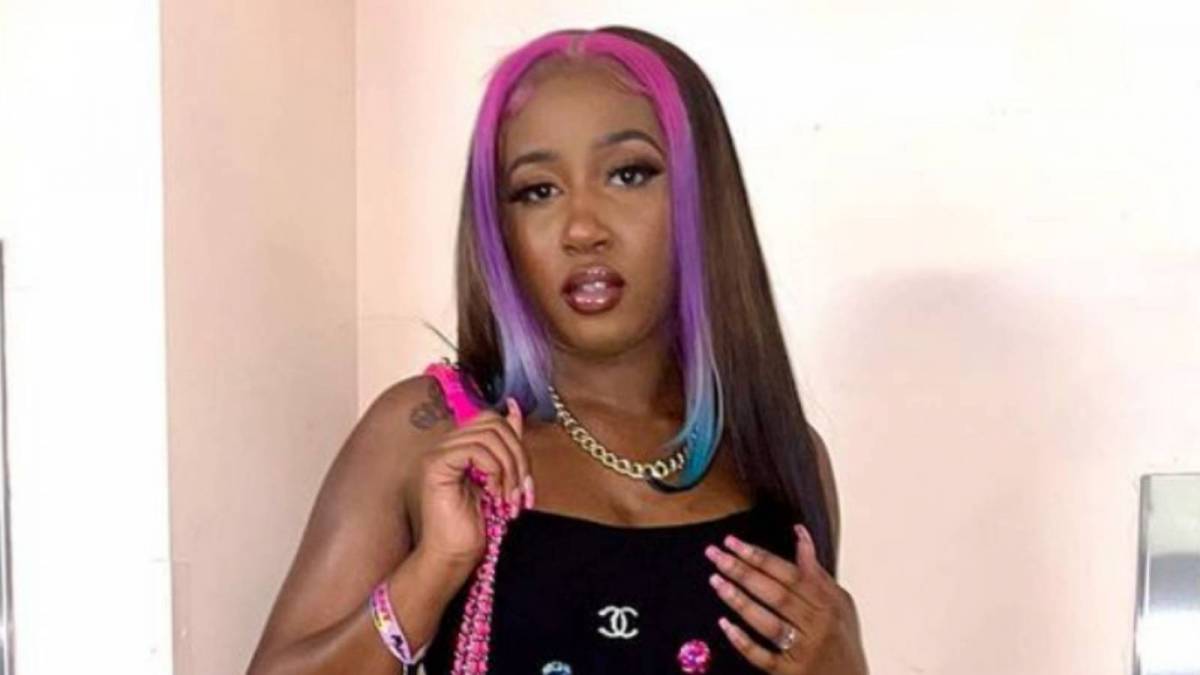 On Monday (January 10), Baby Tate shared the first shots of her caked-up photoshoot, fearlessly flaunting the part of her body she is most proud of.

“What’s something u take pride in?” she asked in the caption. “Can you tell what mine is? @savagexfenty #savagexambassador.”

The arrival of the asset spotlighting lingerie photos serves as a full-circle moment for the Warner Records signee, who first appeared on RiRi’s radar back in October after social media trolls flooded her timeline with negative remarks about her body weight following her AfroPunk performance.

The “Pedi” rapper also started off 2022 demolishing Twitter users who began peddling the incredulously disrespectful narrative that she isn’t as successful as her light skin peers such as R&B singer Tinashe. 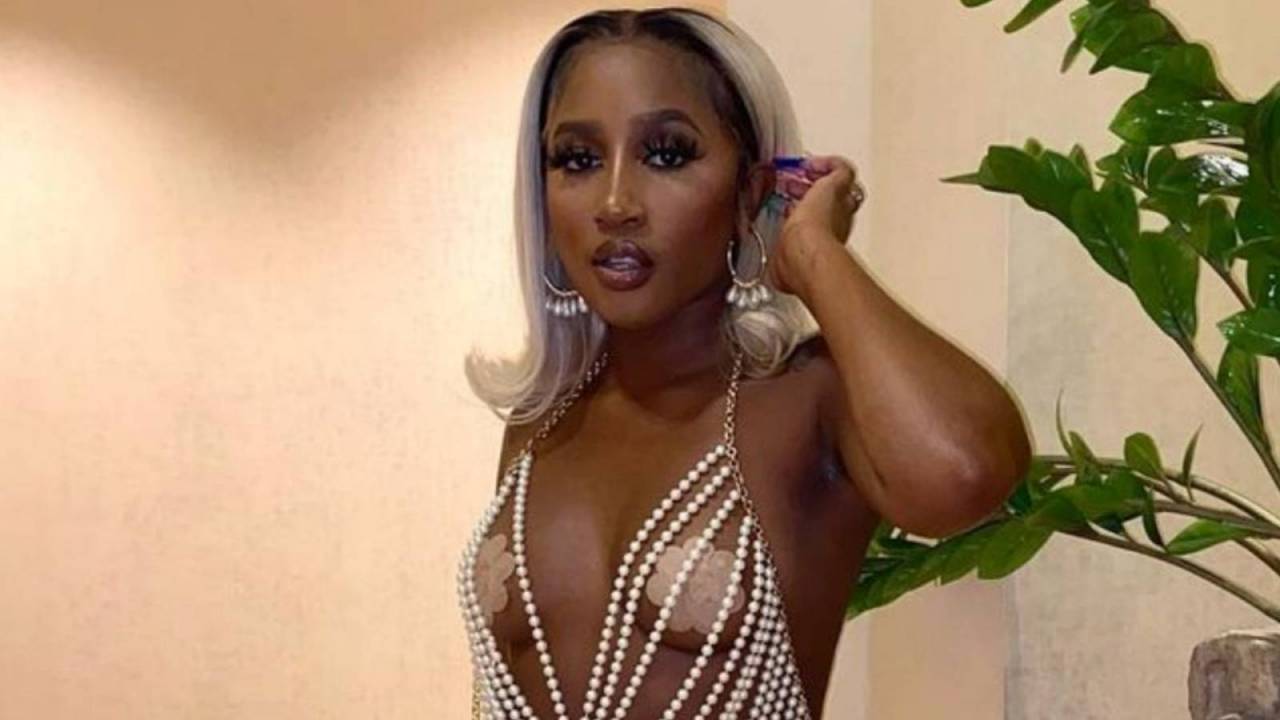 Baby Tate’s haters will likely have to endure even more of her glow-up this year as she was named one of HipHopDX’s 2022 Rising Stars alongside artist such as BIA, Coi Leray, Doechiii, Duke Deuce and more.