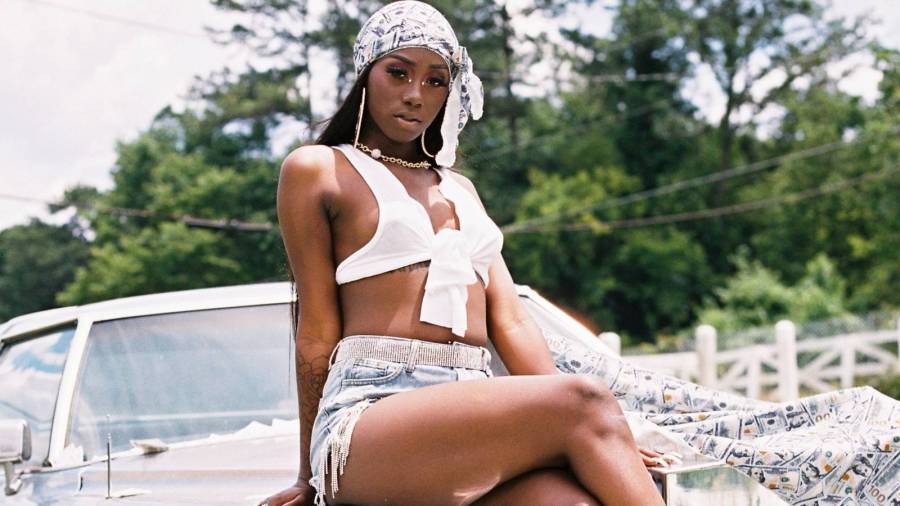 Flo Milli made a name for herself as one of 2020’s breakout rookies in Hip Hop. She finishes off the year with a major feather in her cap, as Rihanna named her the latest ambassador for RiRi’s Savage x Fenty lingerie line.

The burgeoning Alabama rapper stunned in the sexy photoshoot with a series of posts to Instagram making the deal official on Monday (December 28). One Instagram Story even found her bumping Rico Nasty’s “10Fo” while posing in the colorful lingerie.

Through her success, the RCA Records signee made time to give back to Alabama this holiday season. Alongside OMB Peezy, MGM Lett and San Francisco 49er safety Jaquiski Tartt, the foursome hosted the 251 Home Team Big Toy Giveaway on December 19, which dished out more than $20,000 in Christmas gifts to families in the area. 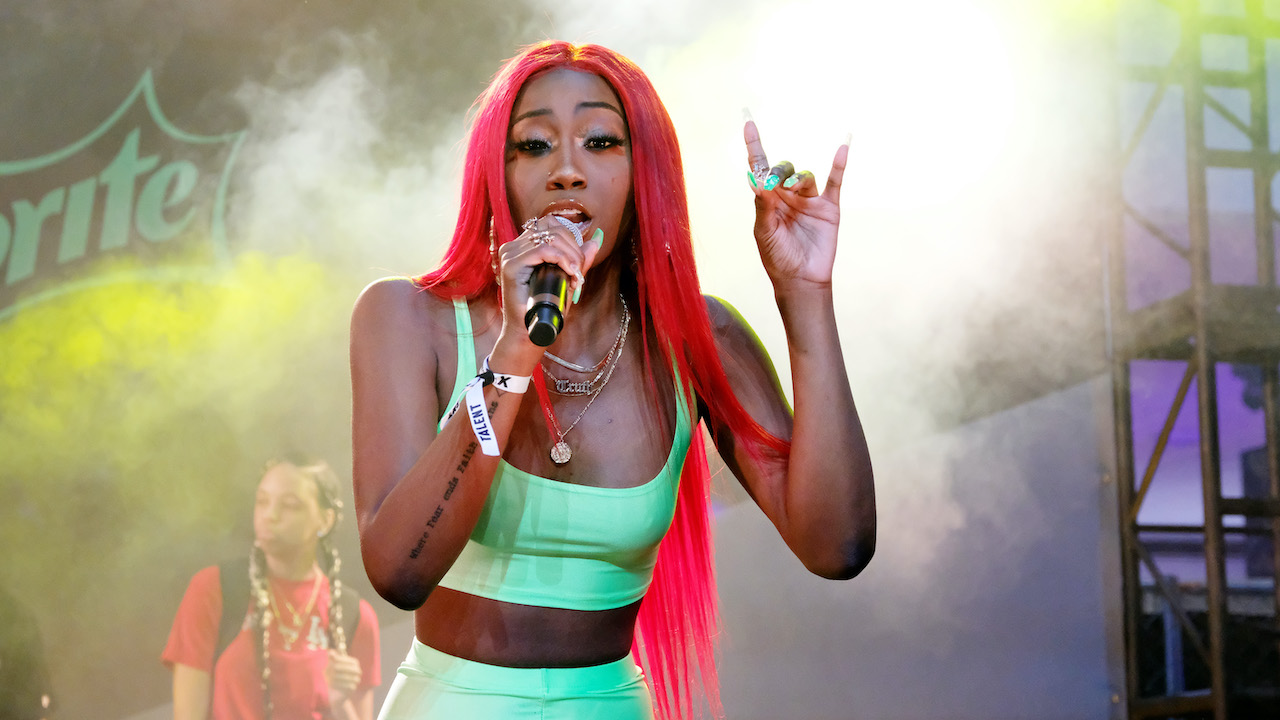 Milli released her brash Ho, Why Is You Here? project in July and should have even more music planned for 2021.