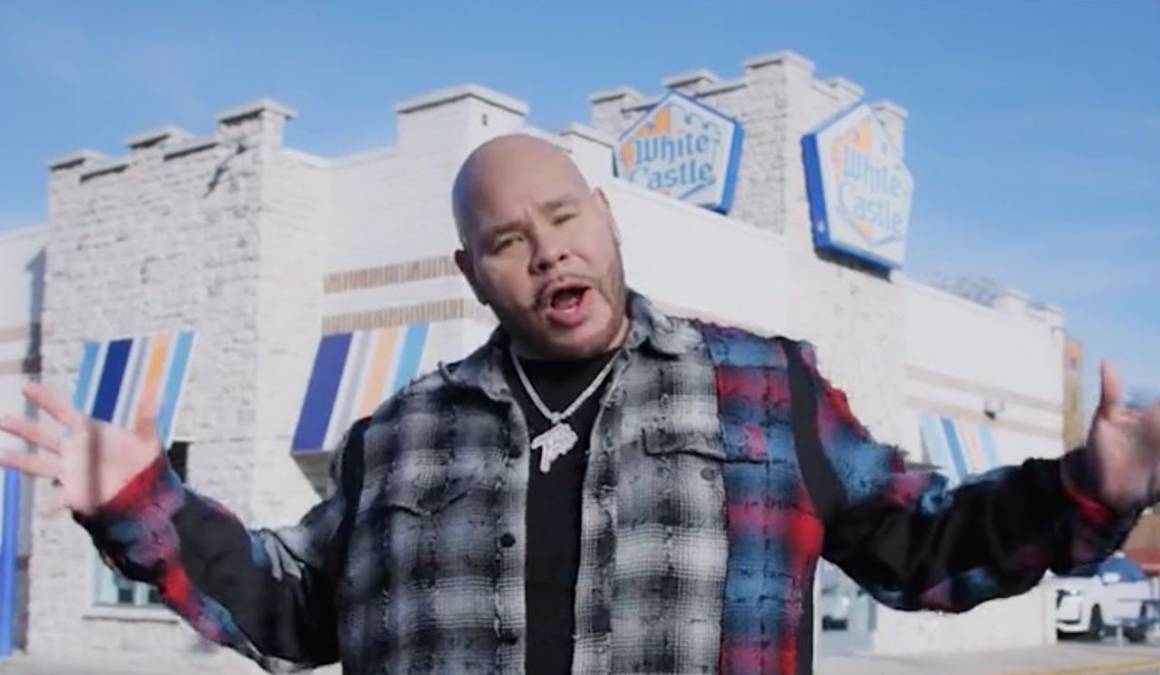 Fat Joe announced on Wednesday (January 5) he has partnered up with White Castle to debut a new line of burgers and fries.

The “Spicy Joe Sliders,” “Sloppy Joe Sliders,” “Smokey Joe Sliders” and “Sloppy Fries” are all part of the Bronx rapper’s “Joenuary” roll-out for the White Castle brand. The self-titled month will “celebrate all things Joe,” and throughout the month of January will include memes, trivia and what the company calls “joetry” and “joekes” (poetry and jokes).

“Our Sloppy Joes are back, and that means it’s time to embrace the sloppy life,” said Jamie Richardson, vice president of White Castle,  in a statement. “We’re excited that Fat Joe is helping us announce the return of our Sloppy Joe and Smoky Joe Sliders and introduce our new Spicy Joe Slider and Sloppy Fries.”

Fat Joe said in a statement that working with White Castle was a nostalgic trip down memory lane.

“White Castle was a big part of my childhood,” Fat Joe said. “I always enjoyed eating their Sliders with my friends and family, so it’s a full-circle moment to partner with them all these years later in an unprecedented way. I’m excited to introduce new additions to the menu and share some other surprises so we can start the new year off right.”

The 99-cent “Sloppy Joe Slider” will have onions, tomatoes and bell peppers mixed with a sweet-and-tangy sauce, while the “Smoky Joe Slider will be topped with smoked cheddar and crispy onions. 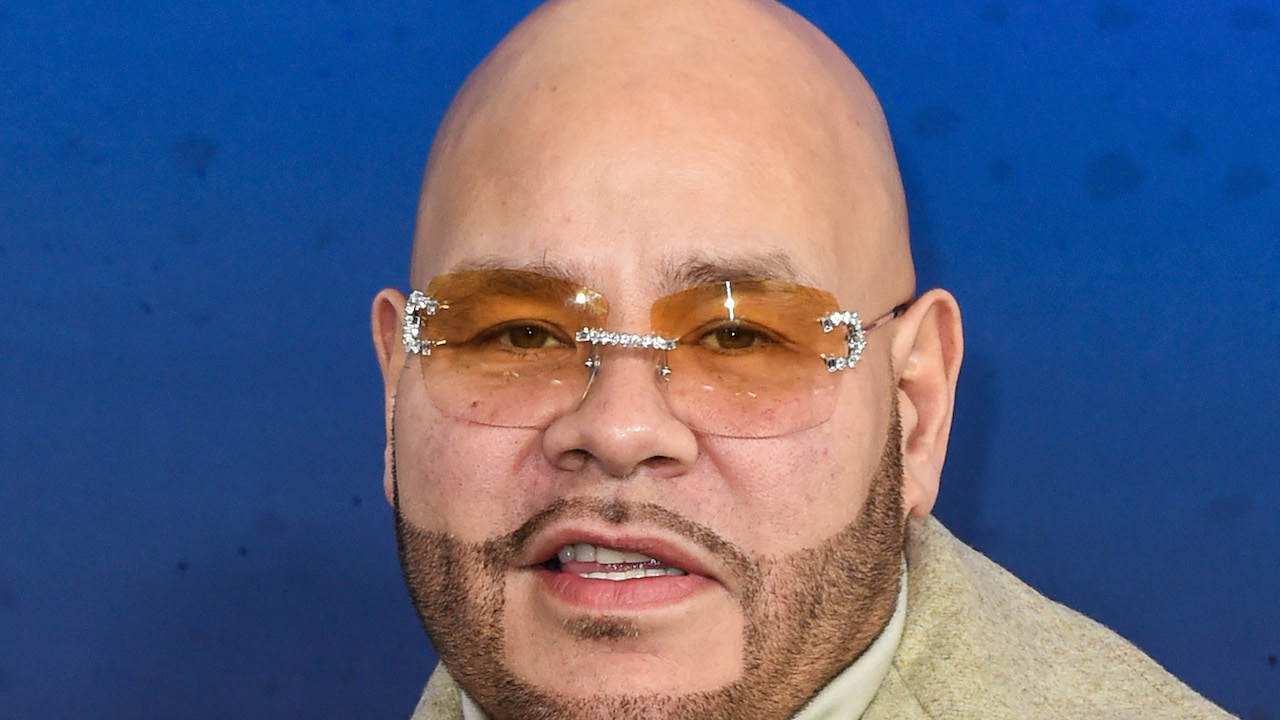 Fat Joe's Beard Gets The Beats On Social Media

Aside from this huge collaboration, Fat Joe sat down for an interview with Big U’s Checc’n-In Podcast in December, where he took credit for ending the vicious East Coast/West Coast beef that plagued Hip Hop in the late 90s early 2000s.

“Mack 10 was Ice Cube’s guy, right? So me and Mack 10 hit it off and he was like, ‘Yo man, I fuck with you Fat Joe. Everything I hear about you,’ this and that,” Joe said. “And I’m like, ‘Yo, you know I fuck with all of y’all too?’ He was like, ‘Yo man, let’s show them that an East Coast and West Coast could do something positive. Let’s work together.’ And we shot the movie Thicker Than Water out in L.A.”

From there he said tensions really started to die down.

“From there, that showed people that New York and L.A. could work together and we became a bond and we was doing videos together and working. And I would like to say that eased the tension between the East Coast and West Coast.”