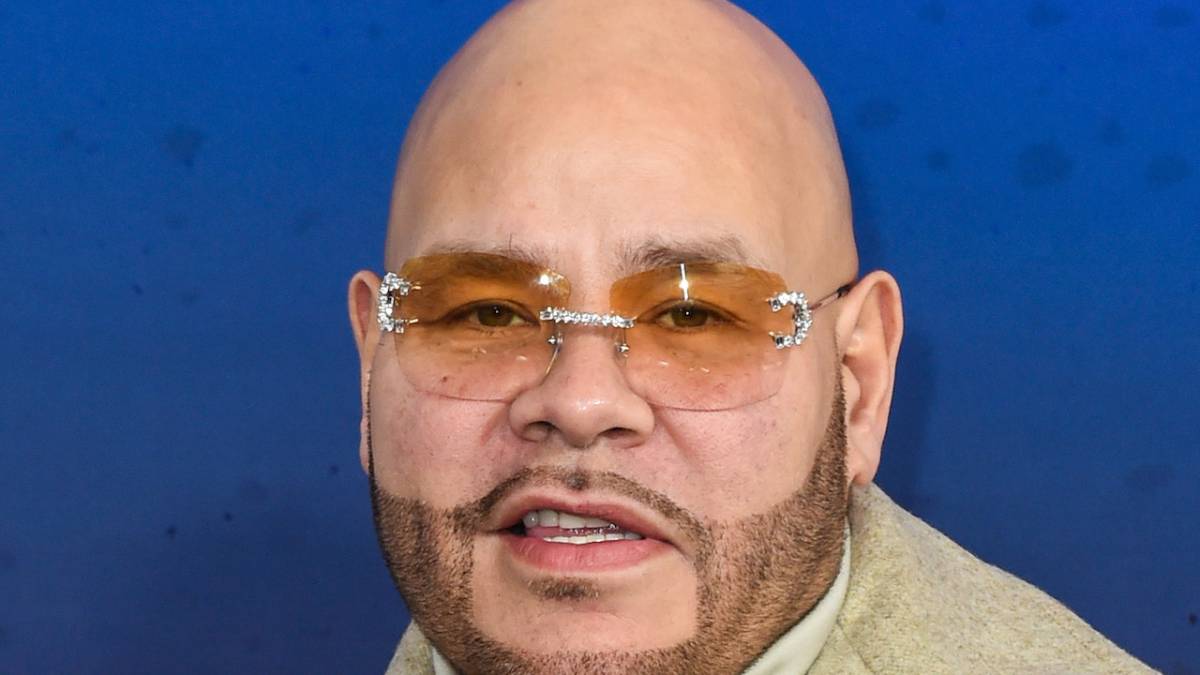 Fat Joe's Beard Gets The Beats On Social Media

It’s safe to say that Fat Joe has become a social media star as of late. His Instagram Live show is a hit amongst fans and he has people screaming the quote, “Yesterday’s price is not today’s price.” But with all the popularity he’s getting off social media, Joe has found himself to be the butt of various jokes.

On Tuesday (December 28), Joey Crack took to his Instagram with a picture of himself hanging out in what appears to be a park in New York City. Fat Joe is seen dressed in a fresh outfit, but his beard was taking all the attention away from his gear. Fans were instantly taken aback by how much darker Fat Joe’s beard usually looks in the picture, which led them to believe he had a barber paint it on him.

The picture had already circulated across the web, and fans were letting the jokes fly on Twitter and Instagram. Much like infamous boxer Adrien Broner’s hilarious meme, Joe was “gettin cooked.”

“Crack… You gotta stop painting your beard bro,” one fan wrote while another said, “Beard by Sharpie?”

Dog. They’re cooking him (no pun, not Big Pun)

“What’s up with the painted beard crack?,” a third person asked before someone else said, “That barber can draw!”

Fat Joe seems to have a sense of humor, so fans can expect him to have fun with the whole ordeal or even ignore it altogether. He did have a huge New Year’s Eve special episode for The Fat Joe Show scheduled for Wednesday night (December 29). The Bronx rap legend recapped the eventful year that 2021 was for many people.

Check out The Fat Joe Show 2021 Recap below.