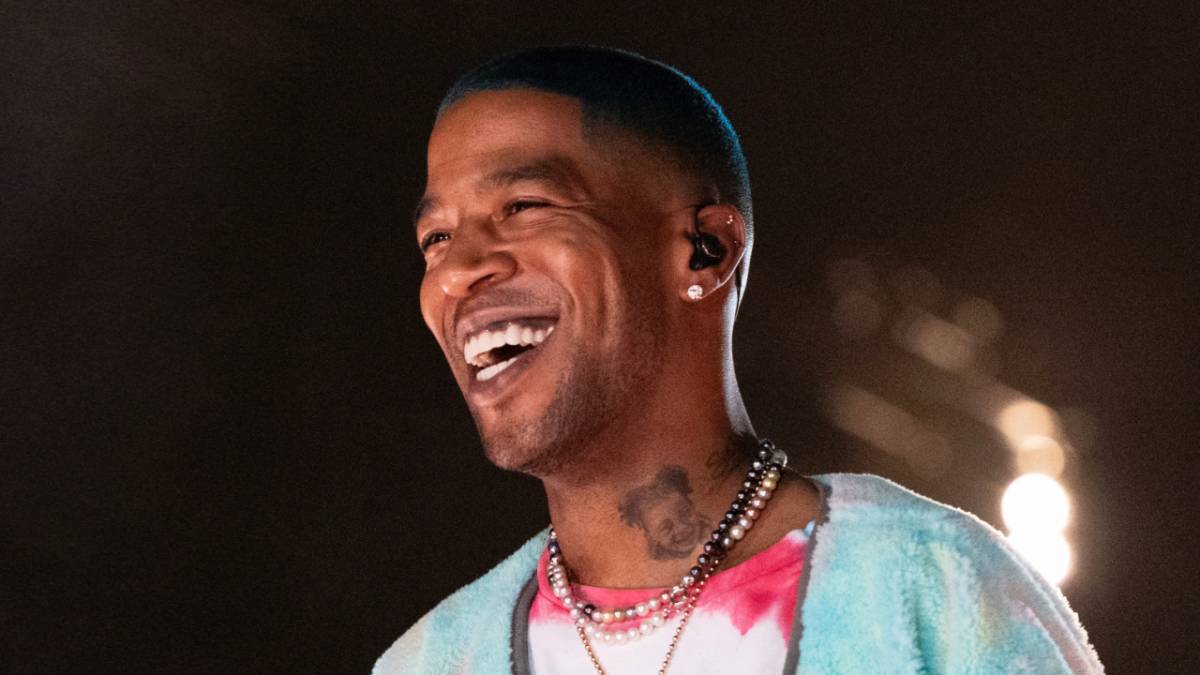 Kid Cudi‘s Man on the Moon III: The Chosen finally arrived on vinyl earlier this month — and it’s made a big splash.

According to Billboard, the album sold 41,500 vinyl copies in the last week, making it the fourth best-selling album of the period behind only Adele’s 30, Taylor Swift’s Red (Taylor’s Version) and Bo Burnham’s Inside (The Songs).

But that isn’t the album’s only achievement. More importantly, Man on the Moon III: The Chosen has broken the record for the biggest vinyl sales week for both a male artist and a rap album in Nielsen history, per Chart Data.

An ecstatic Kid Cudi took to Instagram on Tuesday (December 28) to celebrate his record-breaking feat, writing, “This is HUGE. I wanna thank everyone who went out and copped the vinyl! This is all because of YOU! I LOVE YOU ALL!!”

Despite his popularity and influence, Kid Cudi isn’t noted for his album sales. Only four of his seven solo LPs have earned a plaque from the Recording Industry Association of America (RIAA), while his highest sales tally is the 169,000 copies his 2010 album Man on the Moon II: The Legend of Mr. Rager sold in its opening week.

Nevertheless, Man on the Moon III: The Chosen represented a commercial resurgence for the Cleveland rapper. The album, which dropped in December 2020, debuted at No. 2 on the Billboard 200 with 144,000 album-equivalent units in its first week — a return-to-form following the lackluster sales of 2015’s Speedin’ Bullet 2 Heaven and 2016’s Passion, Pain & Demon Slayin’. 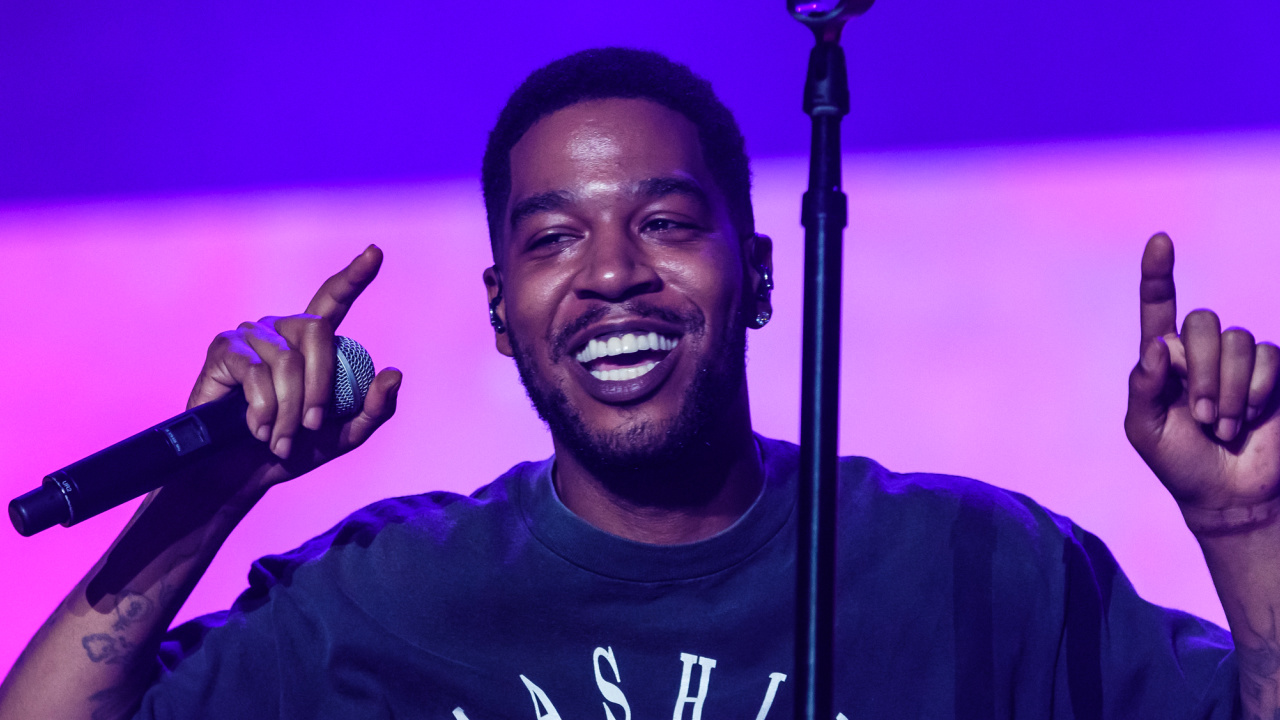 Kid Cudi Scores 1st Solo Gold Album In Nearly 10 Years: 'I Am Proof U Can Rise From The Ashes'

Man on the Moon III: The Chosen‘s record-breaking vinyl success comes on the heels of the album surpassing 500,000 sales in the U.S., marking Kid Cudi’s first solo gold album in almost a decade.

“Yall dont understand. I haven’t had a solo gold album in YEARS. Since INDICUD. 2013,” he wrote on Twitter earlier this month. “Never be discouraged. Keep ragin forward. Stick w it. Never give up. I am proof u can rise from the ashes.”

Cudi has even more reason to celebrate after his 2018 Kids See Ghosts collaboration with Kanye West reentered the Billboard 200 this week, while his 2010 anthem “Mr. Rager” soared to No. 67 on the U.S. Spotify chart, its highest position yet.

.@KidCudi's "Mr. Rager" reaches a new peak of #67 on the US Spotify chart with an all-time streaming high, 11 years after release.

Looking ahead to 2022, Kid Cudi will be hoping to extend his hot streak with his forthcoming album Entergalactic, which is set to arrive alongside an accompanying animated Netflix series in the summer.

Before that, however, Cudder is planning to release another new solo project, which he announced during his headlining set at Rolling Loud California earlier this month.

“I have Entergalactic coming in the summer, but I wanna drop another album before that,” he told the crowd while debuting a handful of new songs. “I got some tasty surprises and I really am excited about all this new shit.”

Listen to some of those unreleased songs below.