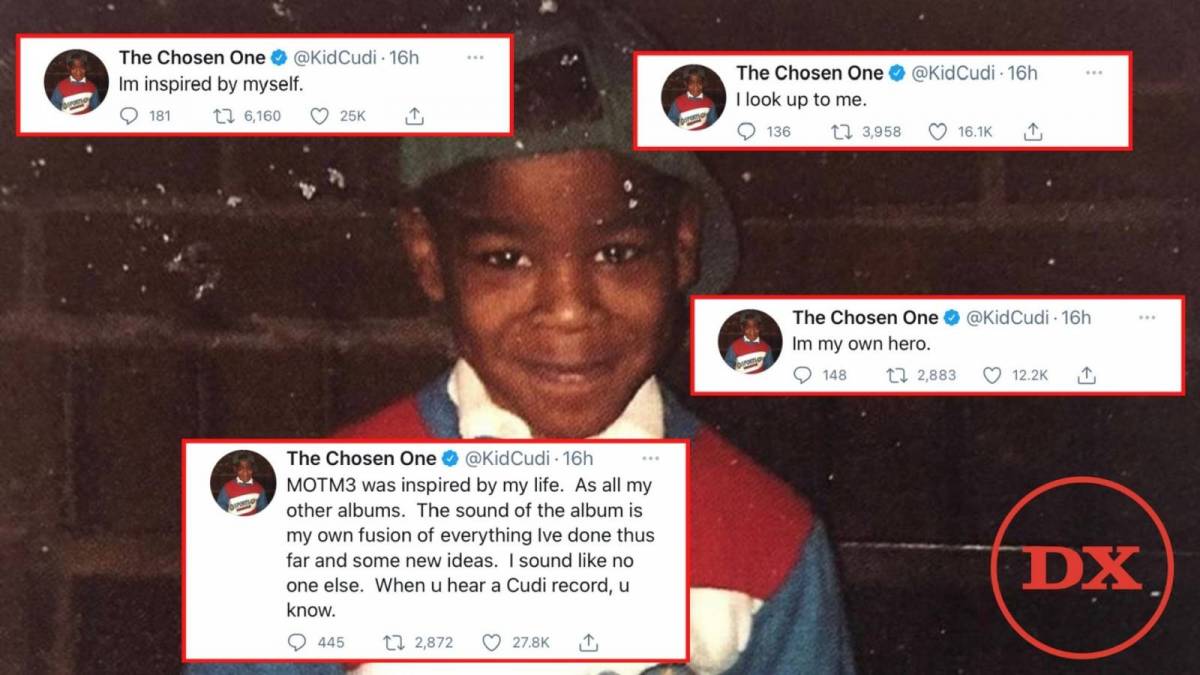 Kid Cudi felt the need to remind his Twitter followers he’s “Solo Dolo” and still in a category of his own when it comes to his rap career and influence.

Without warning on Saturday (July 3), Kid Cudi snapped and lit up his follower’s timelines with several explosive tweets expressing the high regard he has for himself and the art he creates.

“Im inspired by myself,” Cudi started off big-upping himself. “I look up to me. I’m my own hero.”

Im inspired by myself.

Im my own hero.

Kid Cudi continued to unload by explaining how his Man On The Moon III album, which landed on Billboard 200 at the No. 2 spot in December 2020, is inspired by his own experiences — therefore making the music one of a kind.

“MOTM3 was inspired by my life,” Cudi wrote in the stern message. “As all my other albums. The sound of the album is my own fusion of everything Ive done thus far and some new ideas. I sound like no one else. When u hear a Cudi record, u know.”

MOTM3 was inspired by my life. As all my other albums. The sound of the album is my own fusion of everything Ive done thus far and some new ideas. I sound like no one else. When u hear a Cudi record, u know.

While it is unclear what exactly set Kid Cudi off, the Cleveland native did seemingly reveal to a fan he sees and hears any and everything people have to say about him and can’t help but respond to the nonsense every so often to silence the chatter.

“I gotta let em know sometimes I be seein people talkin crazy,” Cudder replied to a fan who wrote to him, “Tell them baby.”

Kid Cudi has become beloved by his fans over the years for moving to the beat of his own drum. And even though he clearly was feeling himself over the weekend, he has expressed on multiple occasions how the legacy of countless artists who lived and created “against the grain” has also inspired his decision to vibe with himself.

During Kid Cudi’s June 25 appearance on LeBron James’ HBO series The Shop: Uninterrupted, he went into to detail about his decision to wear a dress Virgil Abloh designed while hosting Saturday Night Live.

“The image of seeing Kurt Cobain in the dress was very Rock ‘N Roll to me, it was cool,” Cudi said. “So I already made my mind up years ago that I wanted to do this. If this is what I’m supposed to do, then so be it. I want to be a disruptor, I want to fuck shit up. And it’s cool because I’m also giving confidence to the kids and telling them to be themselves do what they want to do.” 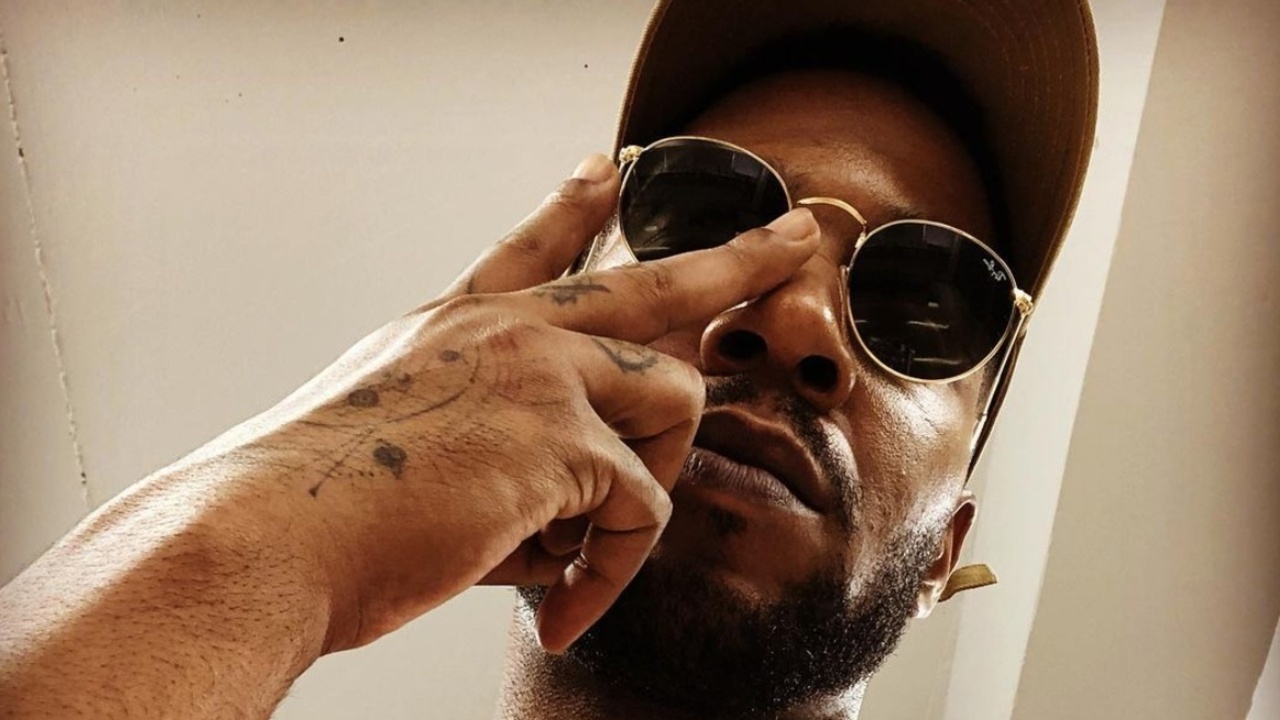 While Cudi maintained his desire to be a “disruptor” both motivates and rewards his efforts to shake up the status quo, he added how the support of his peers such as longtime collaborator Kanye West, will result in mutual respect forever.

“It’s not like Kanye’s gonna hit me up and be like, ‘Yo that dress was fresh,'” he said. “But it’s OK, I know that Kanye sees that and he respects me for it.”

Let us all strive to be as unbothered as @KidCudi ?‍♂️

The Shop: Uninterrupted is now streaming on @hbomax ? pic.twitter.com/nNQdriOL57