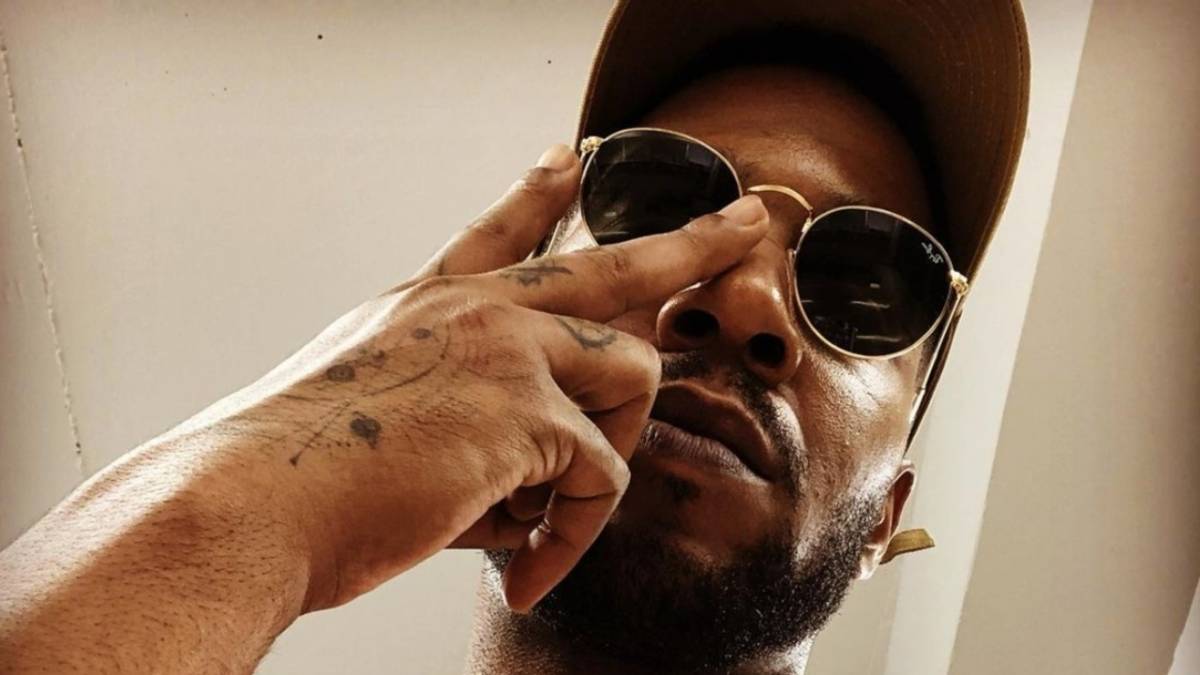 The unexpected prison release of embattled comedian Bill Cosby earlier this week has stirred up some intense emotions. The 83-year-old, who was convicted in 2018 of drugging and sexually assaulting former Temple University employee Andrea Constand over 17 years ago, was released on Wednesday (June 30) after Pennsylvania’s highest court found an agreement with a previous prosecutor prevented him from being charged in the case.

While Boosie Badazz celebrated Cosby’s newfound freedom and Timbaland made a poorly-received Instagram joke, Kid Cudi deemed anyone supporting the new development is lacking in intelligence.

Shortly after the news broke, Cudi tweeted, “People that are celebrating Bill Cosby being released are fuckin idiots.”

People that are celebrating Bill Cosby being released are fuckin idiots.

Timbaland wasn’t the only celebrity feeling the heat on social media. Comedian Lil Duval also appeared excited about Cosby’s return, tweeting, “Bill Cosby about to be free!” City boy win summer 2021!” While many of Duval’s fans laughed at the longstanding “City Boy” joke, J.I.D slammed Duval in a since-deleted tweet.

“I ain’t surprised u this lame [side eye angry face],” he wrote.

Bill Cosby had previously vowed to serve all 10 years rather than acknowledge any remorse over the alleged interaction with Constand. Cosby was charged in late 2015 when a prosecutor armed with newly unsealed evidence arrested him just days before the 12-year statute of limitations expired. 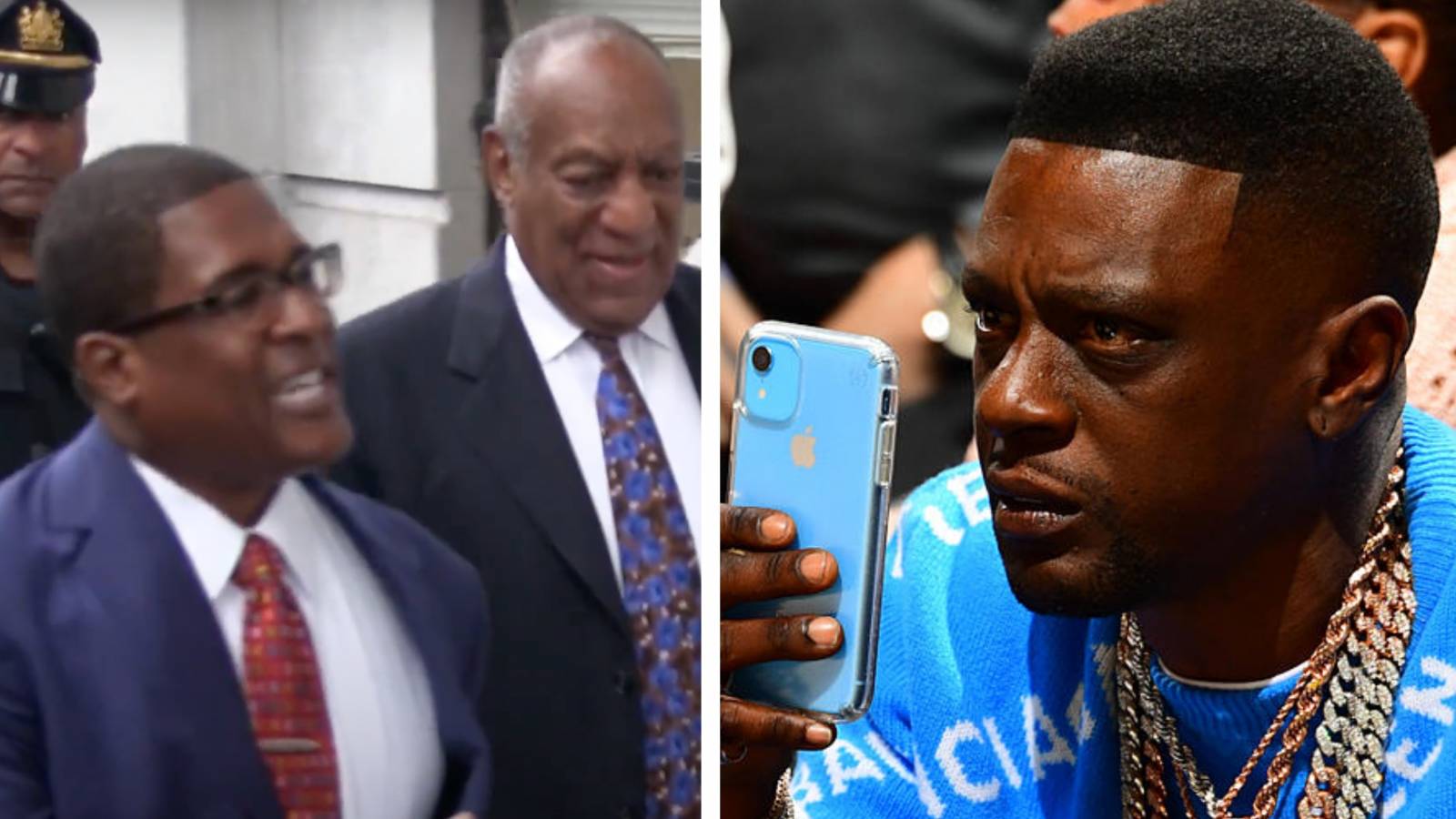