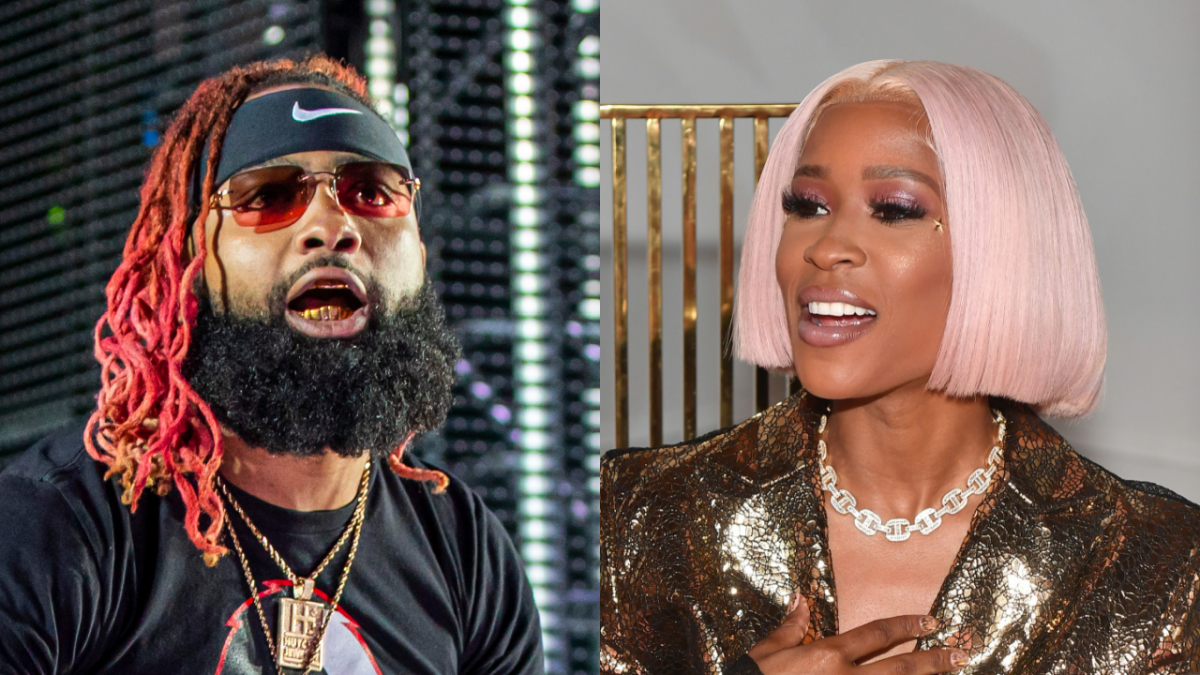 Detroit, MI – Detroit rapper DeJ Loaf revealed on Twitter earlier this week that she planned to hang her mic up for good. “Probably never drop music again,” she told her followers. Despite having not released any music in 2021, DeJ’s announcement still came as a shock to fans.

However, just days later, the “Try Me” star had a change of heart after receiving support from fellow Detroit native Sada Baby. The “Whole Lotta Choppas” rapper took to Twitter on Thursday (December 16) to give DeJ her flowers while pleading with her not to quit music.

@DeJLoaf please don’t ever retire,” Sada wrote along with a screenshot of him listening to her song “No Passes” on Apple Music. “You the one before anybody else was the one from our side n I mean that. Love you and appreciate the soul and inspiration you gave me from just bein yoself.”

DeJ Loaf responded to Sada Baby on Twitter, thanking him for his kind words while announcing she’s putting her retirement plans on hold.

“Thanks Sada! I appreciate you!” she replied. “Love you/your craft and energy! Thanks for always seeing me clearly! Not retiring.”

Thanks Sada! I appreciate you! Love you/your craft and energy! Thanks for always seeing me clearly! 🤍👑 Not retiring 😎 https://t.co/gD8dloiGkQ

Fans were delighted to hear that DeJ Loaf will be releasing more music, with one tweeting, “He ain’t lie, my mom RAISED me on your music your lyrics and vibe is unmatchable.” 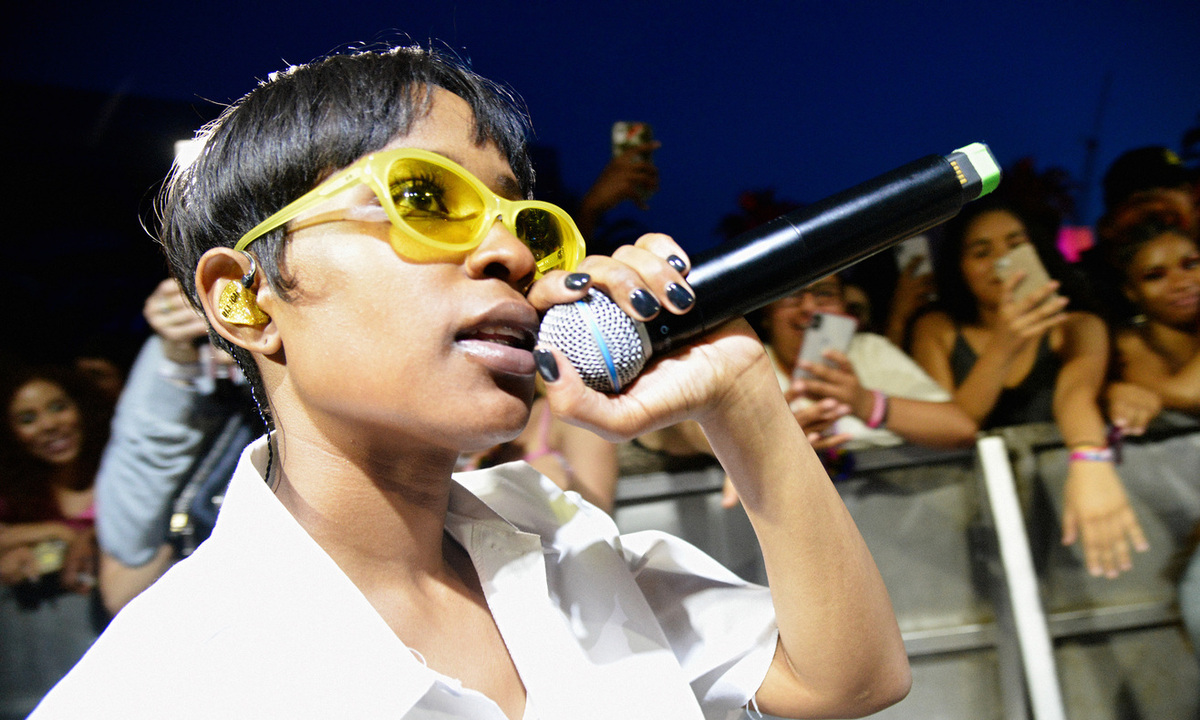 DeJ connected with Sada Baby on the project for the album cut “Tap In” alongside 2021 HipHopDX Rising Star 42 Dugg for an all-Detroit affair.

Revisit “Tap In” below.