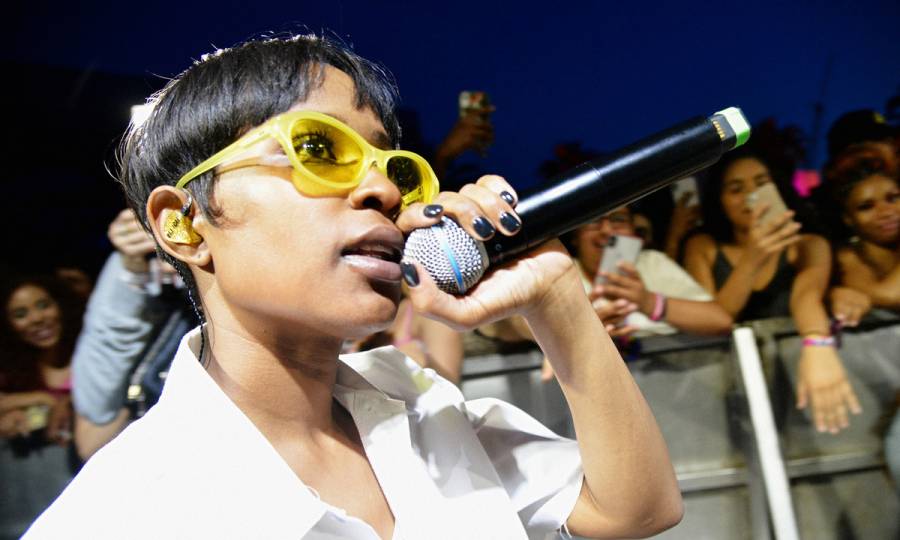 DeJ Loaf has recruited some of Hip Hop’s top stars for Sell Sole II, which is being billed as her debut album. The Detroit-bred artist unveiled the tracklist for her upcoming LP via Twitter, revealing guests such as Lil Uzi Vert and Rick Ross.

DeJ Loaf shared her perspective on her first studio album in a recent Instagram post. She touched on why the project is arriving six years after the release of her breakthrough single “Try Me.”

“Yes, I got signed in 2014 to a major label, But this is My First Album ever!” she wrote. “I’ve been blessed/and able to move around the world mainly from the support of the people and of course my first Mixtape #SELLSOLE! Also my EP #AndSeeThatTheThing (6 songs) With songs like ‘hey there’ ‘back up’ ‘try me’ ‘desire’ Etc..and simply my ORIGINAL style alone kept me in this shit (Thank God).”

She continued, “Few years later, Few singles later ‘No Fear’ ‘Liberated’ Great records. Still no album! I took matters into my own hands because I wanted to give y’all more music! No bird feeding! Just me and my good music (Long story short is I had to believe in me, and make it happen) Don’t compare me to them!” 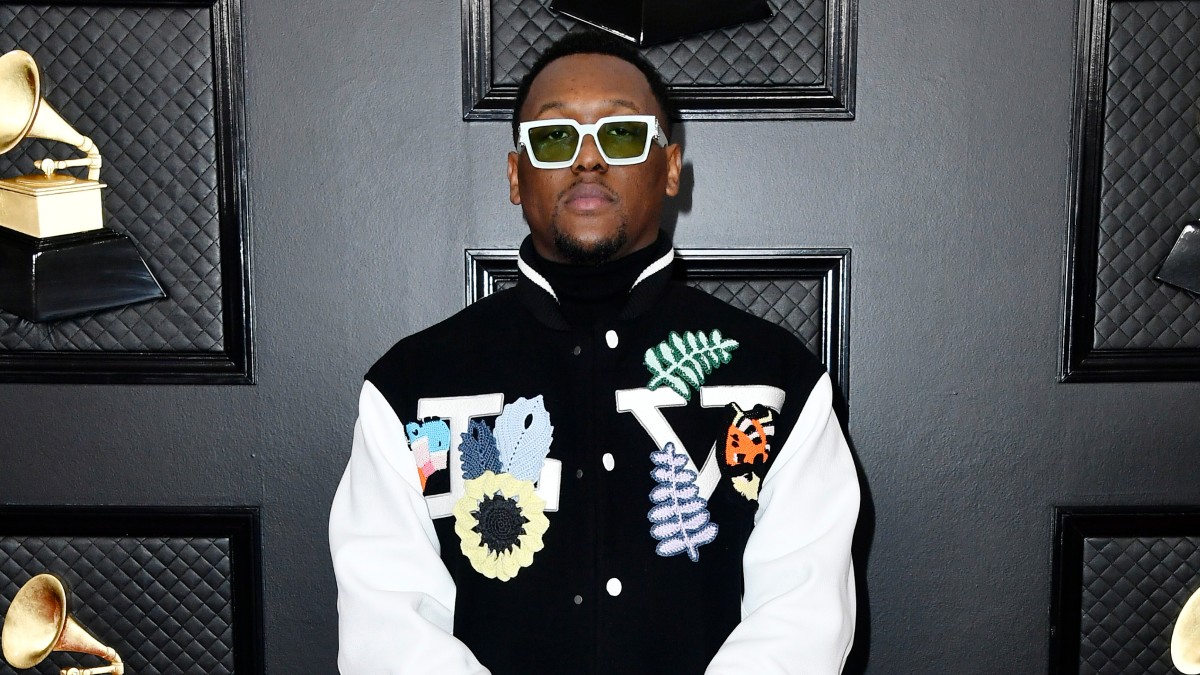 DeJ Loaf’s Sell Sole II is scheduled to drop on Friday (October 23). Check out the album’s cover art and tracklist below.