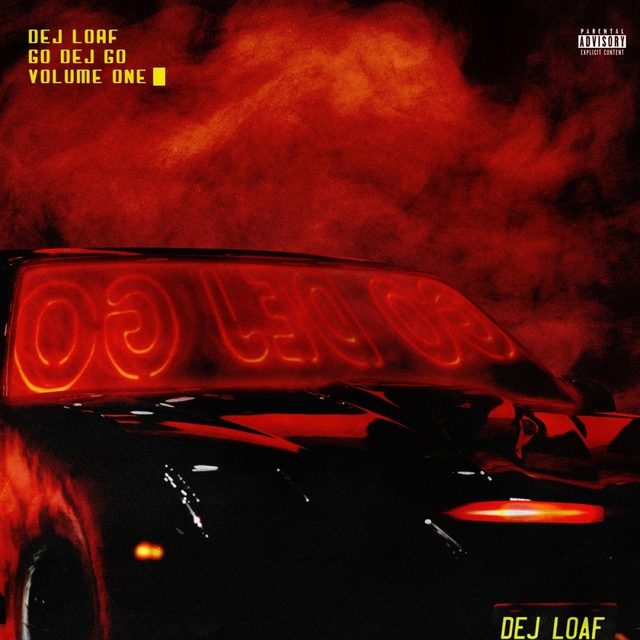 It’s been a relatively quiet career Detroit’s rap songstress DeJ Loaf ever since her past relationship with Lil Durk. The last time longtime fans received a DeJ project was back in 2017 when she joined forces with Jacquees for their collaborative Fuck a Friend Zone LP, and it’s been over two years since her last solo release All Jokes Aside hit the streets.

Go DeJ Go Vol. 1 is a brief listen with a runtime that falls just under 20 minutes. This one is filled with boastful, melodic street records reminiscent of the style that she entered the game with back in 2014. The EP’s opener “Big Shit Talker” sets the project’s aggressive tone, as over a piano-driven trap instrumental DeJ flexes with a flurry of braggadocious rhymes. A record like this one and the title track “Go DeJ Go” where the content caters more towards the streets and the beats are distinctively more hard-hitting, places Dej Loaf in a pocket where she is clearly at her most comfortable. We’ve seen her do some experimentation with different genre’s and styles over the past couple of years, with some actually working, but these kinds of songs are where she thrives most.

Throughout the EP there are stretches where the simplicity of the raps and repetitiveness of certain themes start making the music sound much less compelling than it should. You hear that on a song like “Big Keys” that is much less melody-driven than what we typically hear from DeJ, and the verses come off as a bit basic. DeJ’s skill-set lies greatly in her ability to deliver relatable content and be catchy, and when this isn’t taking place it becomes easy to check out.

There are moments of introspection scattered within these six records, like on “Bullshit” where she briefly addresses possible reasons for her hiatus. She rapped “I can’t be in bitches’ face, I can’t be fakin’ no smiles, I can’t be wrapped up in no label, I done figured it out, ‘Cause they wouldn’t give a fuck if I died tomorrow, I put my music on my back and on my unborn child.” It’d be nice to hear more of her personal story being implemented in her music, as it would add more substance moving forward. The short stretches where DeJ makes an effort to detail her own story on the EP is where you feel most connected as a listener.

Go DeJ Go Vol. 1 is a solid effort but isn’t satisfying enough as a listener, especially for anyone who’ve been anticipating a big return to music from DeJ Loaf.

Despite this, there are some clear improvements from her last project, along with a few really good songs that should hold fans over until her next full-length release slated for later this year.