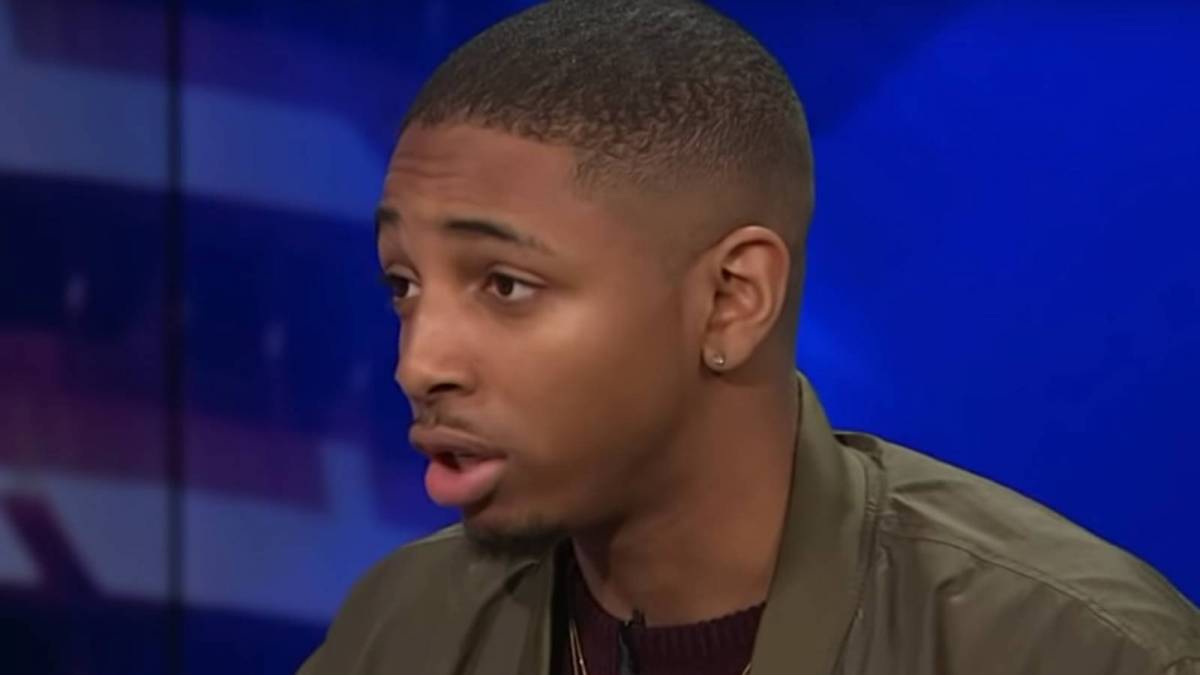 Superfly actor and rapper Kaalan “KR” Walker has reportedly been accused of sexual assault by 30 different women. According to Rolling Stone, prosecutors told a Los Angeles judge on Monday (December 6) Walker had lured these women — most of them aspiring models — to photo shoots with promises of career help then attacked them.

Walker was arrested in 2018 and subsequently pleaded not guilty to six counts of forcible rape, two counts of unlawful intercourse with a minor, and other felonies related to 11 alleged victims in Los Angeles County.

Prosecutors argued they had a right to call five more accusers to the witness stand during trial to ask them about alleged assaults similar to the other offenses but hadn’t led to criminal prosecution. But Walker’s lawyer, Andrew Flier, contended that would lengthen the forthcoming jury trial by a month, allowing prosecutors to “bolster the weaker allegations underlying the case.”

Deputy District Attorney Yasmin Fardghassemi explained, “As we look at the totality of this case, over 30 victims, the people are not being unreasonable in their selection of only a few victims as it relates to [prior bad acts] purposes.”

Judge Joseph Brandolino decided he would let four of the five testify, including a woman who claimed she met Walker at a concert in downtown Los Angeles and agreed to go to his hotel for an alleged afterparty. But that’s when she said Walker allegedly raped her. Prosecutors cited the alleged incident in an attempt to prove a pattern. Walker was accused of raping another woman in January 2014 after meeting her at a nightclub and leading her to a car parked in an alley. 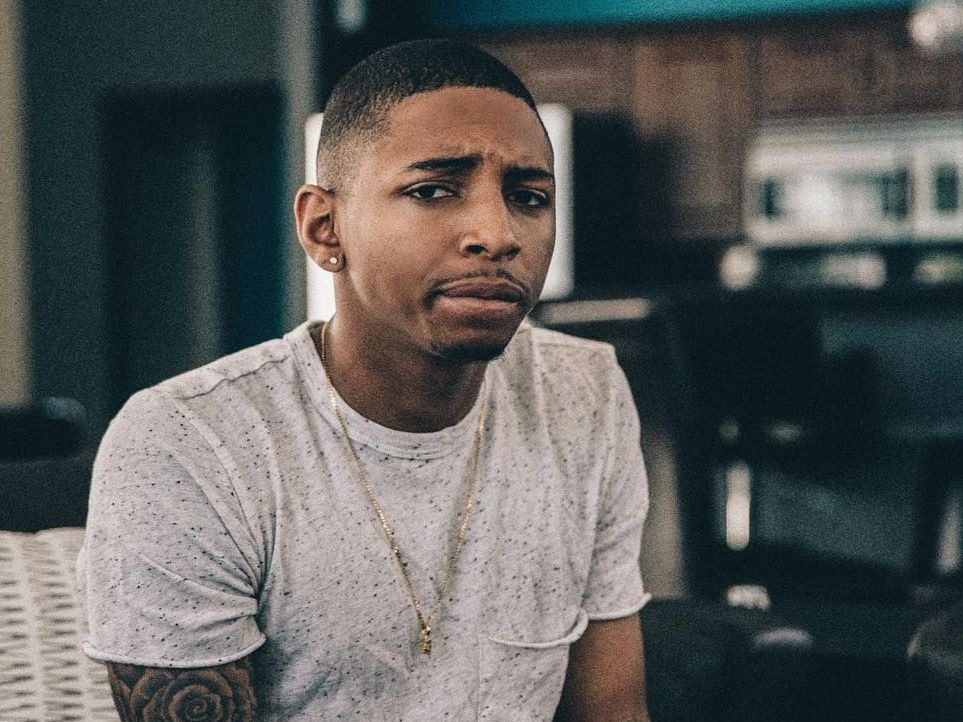 Walker was at the hearing but didn’t speak. Instead, Flier spoke for him, telling Rolling Stone,  “Mr. Walker was in consensual and voluntary contact with every one of these women. There’s no abduction rape. There’s no forced rape. Purportedly, he is giving them information like, ‘Hey, I could put you in a movie. I could put you in a rap video. I could create a star.’ And that’s what gets them to do things they might not normally want to do. And now that the stardom and glory didn’t come to fruition, they’re lying and saying he assaulted them. We believe that every one of these young ladies is lying.”

Model Tiara Kelly, one of the accusers, said she’s looking forward to seeing Walker go to trial three years after his initial arrest, saying, “”It’s taken too long for this to happen, which has allowed even more women to be harmed. He has repeatedly shown a pattern of assault, pedophilia, manipulative (behavior), and has no remorse for (his) actions.”

Walker — who starred in the 2018 Superfly remake — faces the possibility of life in prison if convicted. His trial is scheduled to begin on January 11, 2022.