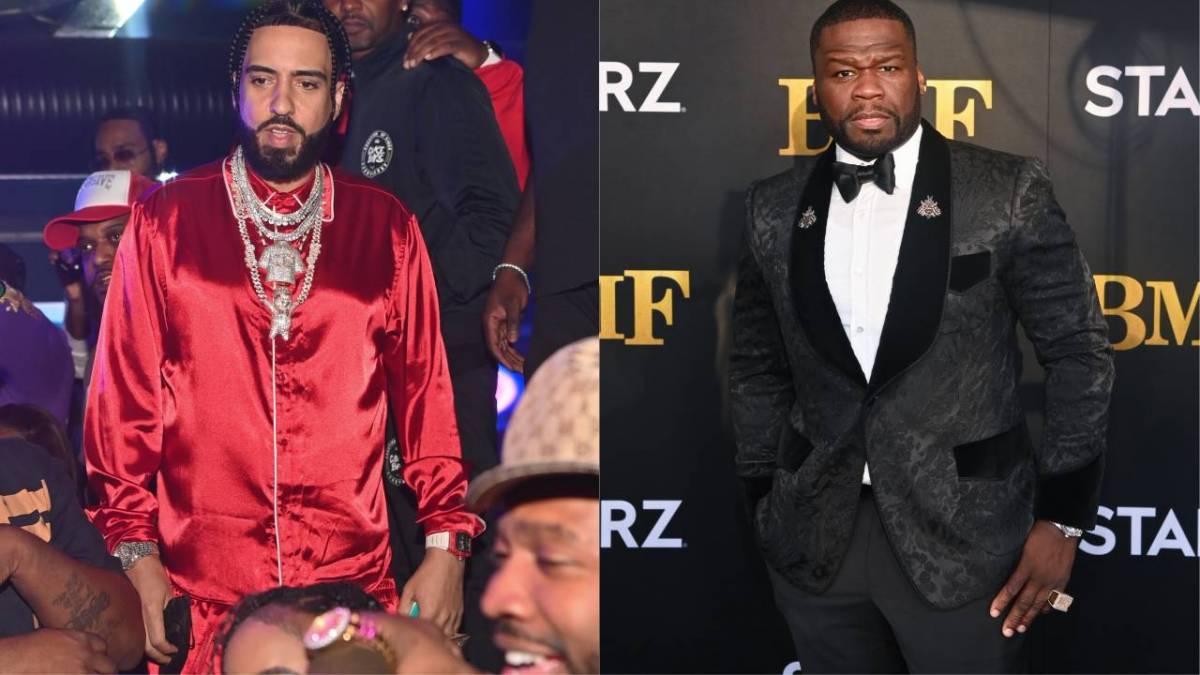 50 Cent has made many enemies in Hip Hop over the years, but one former foe is willing to bury the hatchet.

During an interview with Drink Champs on Thursday (December 2), French Montana declared he had no more issues with the Queens mogul, all thanks to one of 50’s hit TV shows.

“Man, let me tell you something,” he began. “I have no problem with 50 no more after he dropped this BMF joint. That’s my favorite shit. Whatever me and 50 ever had – shout out to 50. Yeah, me and him, everything is over after BMF. That’s the best work ever.”

The immediate love for BMF gained an instant reaction from 50 Cent, who took to Instagram on Saturday (December 4) and accepted French Montana’s apology.

“That was the right answer French, well handled,” he wrote. “What beef, I don’t remember.”

The origins of the beef between the two began over a Bugatti and then escalated when 50 Cent accused French Montana of faking streams to raise his status in Hip Hop and a continued war of words. However, it appears cooler heads have finally prevailed.

While 50 Cent is accepting apologies from French Montana (and giving them to Madonna), others in Hip Hop are pointing out his perceived hypocrisy.

Royce Da 5’9 called 50 Cent to the table after the mogul took time out to offer a mea culpa to the Material Girl star but not Lil Kim, who has been 50 Cent’s consistent punching bag.