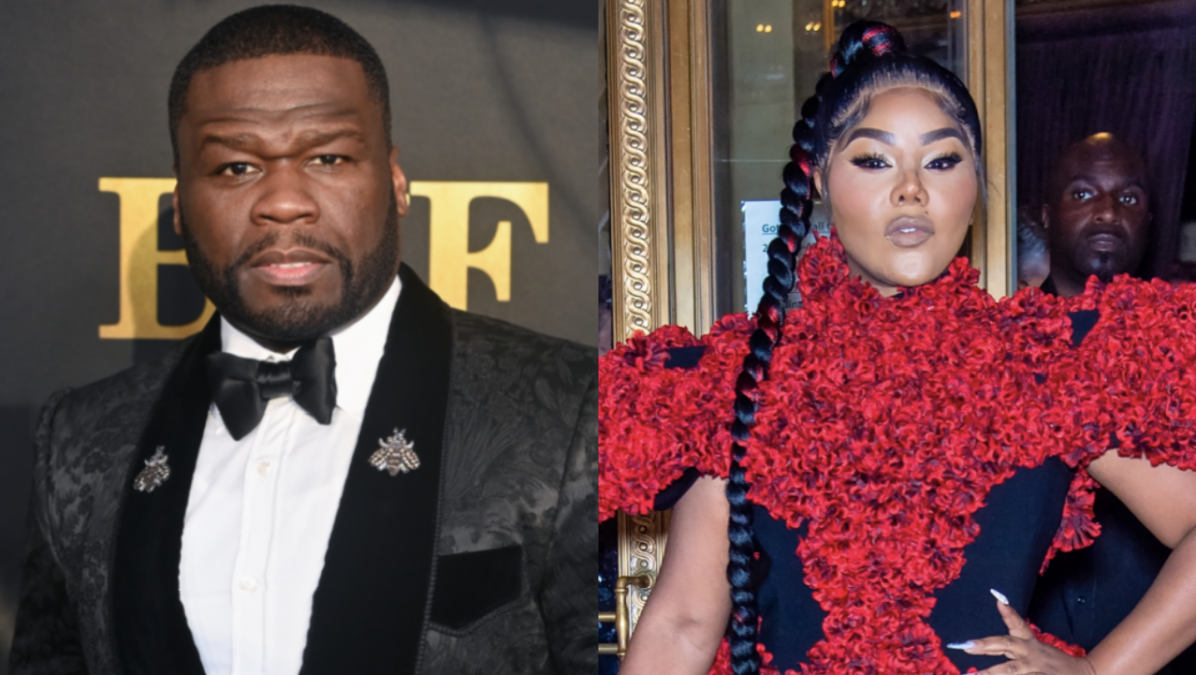 50 Cent still isn’t letting up on Lil Kim. The Queens legend started off his day on Wednesday (October 13) by throwing a virtual haymaker at the Hard Core rapper.

50 reposted a clip on his Instagram comparing a wobbling dance Lil Kim hit during a performance to Lubdan, the troll-looking character from the 1993 comedy horror film Leprechaun.

“I’m sorry i know it’s early but i don’t know why shit like this is funny to me LOL,” he captioned the unflattering video.

Fans flooded 50 Cent’s comment section calling him out for violating his “Magic Stick” collaborator too early in the morning, while others laughed at Lil Kim’s expense. The post eclipsed two million views in just two hours.

“It’s the boots on both of them for me,” one follower quipped. 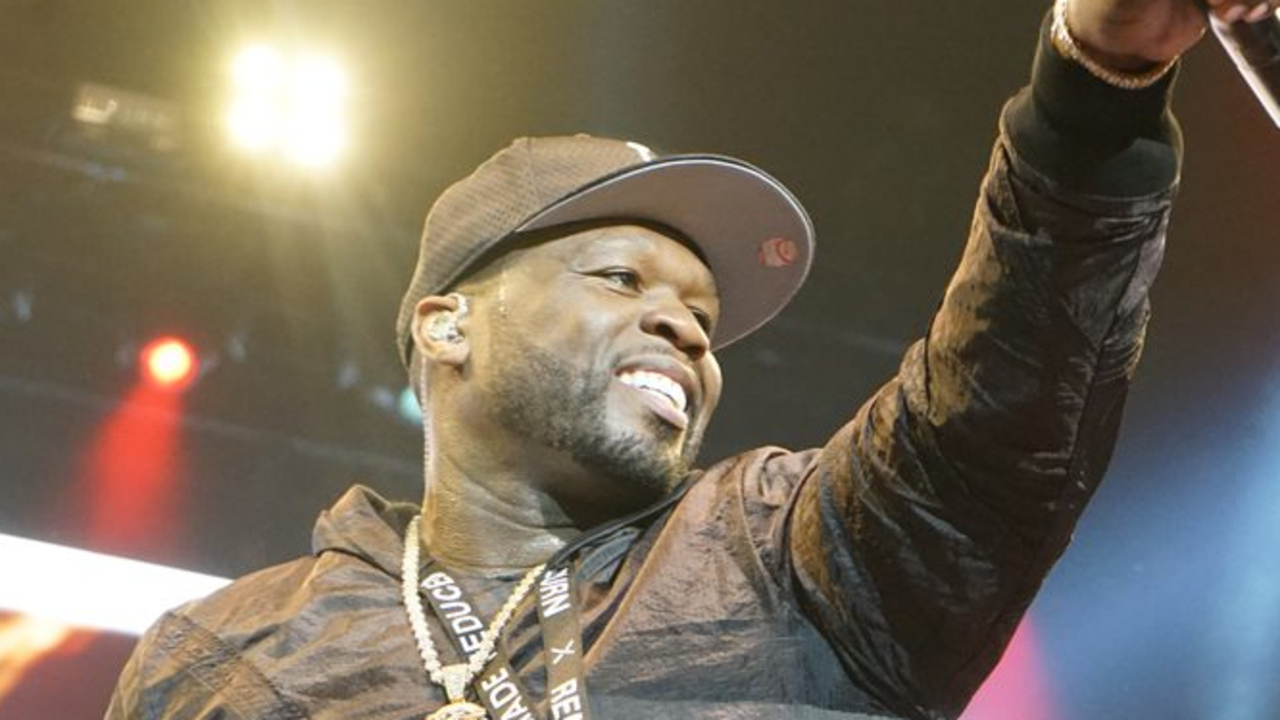 Kim fired back putting 50 on blast for being obsessed with her.

This is far from the first time 50 Cent has clowned Lil Kim. In July, 50 compared Queen Bee’s white Prada ensemble for her 2021 BET Awards performance to an owl. Kim took the jab in stride and fired back, claiming 50 was in his feelings over her an alleged dinner date she rejected.

“@50cent I see u still in ur feels about that dinner date u asked me on that I had to turn down,” she said. “Let it go u have a beautiful girlfriend, I have a loving husband. Let it go.”

Lil Kim also promised to address the 50 Cent dinner date situation and much more in her forthcoming memoir, The Queen Bee, which arrives on November 2. “Magic Stick” landed on Kim’s 2003 album La Bella Mafia and went on to peak at No. 2 on the Billboard Hot 100.

Revisit the hit record below.