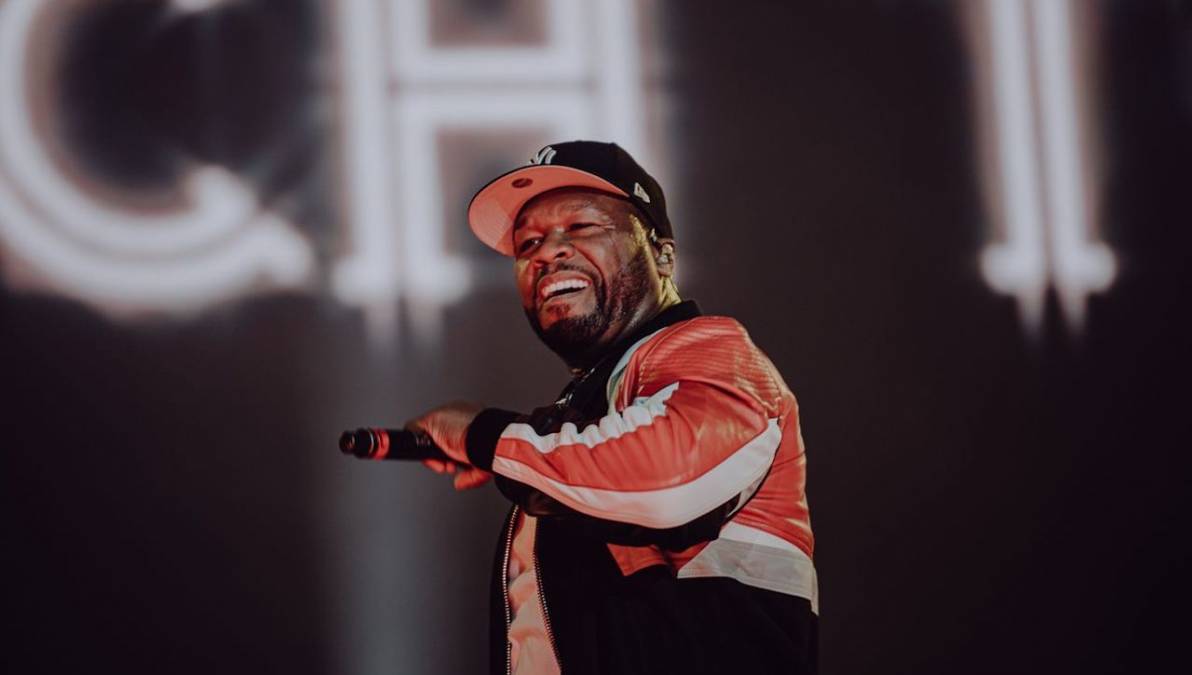 50 Cent is a busy man these days. Fresh off the season finale of his popular BMF show, the television mogul’s Power Book II: Ghost continues to dominate at STARZ. Meanwhile, Fif just confirmed another Power spin-off is in the works titled Power Book IV: Force.

The next chapter in the Power universe is set to follow the exploits of Tommy Egan as he leaves New York and heads for Chicago after Ghost’s death, and while the teaser trailer shows the spin-off will be full of action, Fif confirmed Sunday (November 28) he’s enlisted two of Chicago’s own to pen the series’ theme song.

While 50 Cent is one of the hardest working men in television right now, he’s still made time to masterfully troll celebrities online. His latest victim this time around was Madonna, who on Friday posted a series of racy photos on Instagram.

“Yo this is the funniest shit!” Fif wrote on Instagram alongside a screenshot of one of Madonna’s photos. “LOL. That’s Madonna under the bed trying to do like a virgin at 63. she shot out, if she don’t get her old ass up. LMFAO.”

50 Cent continued to come for Madonna, posting a photo of someone doing what he referred to as the “Like A Virgin 63 Challenge,” an homage to her 1984 single.

He also photoshopped the original picture in question to be placed beneath Dorothy’s house from The Wizard of Oz and jokingly suggested Madonna should star in the musical’s remake.