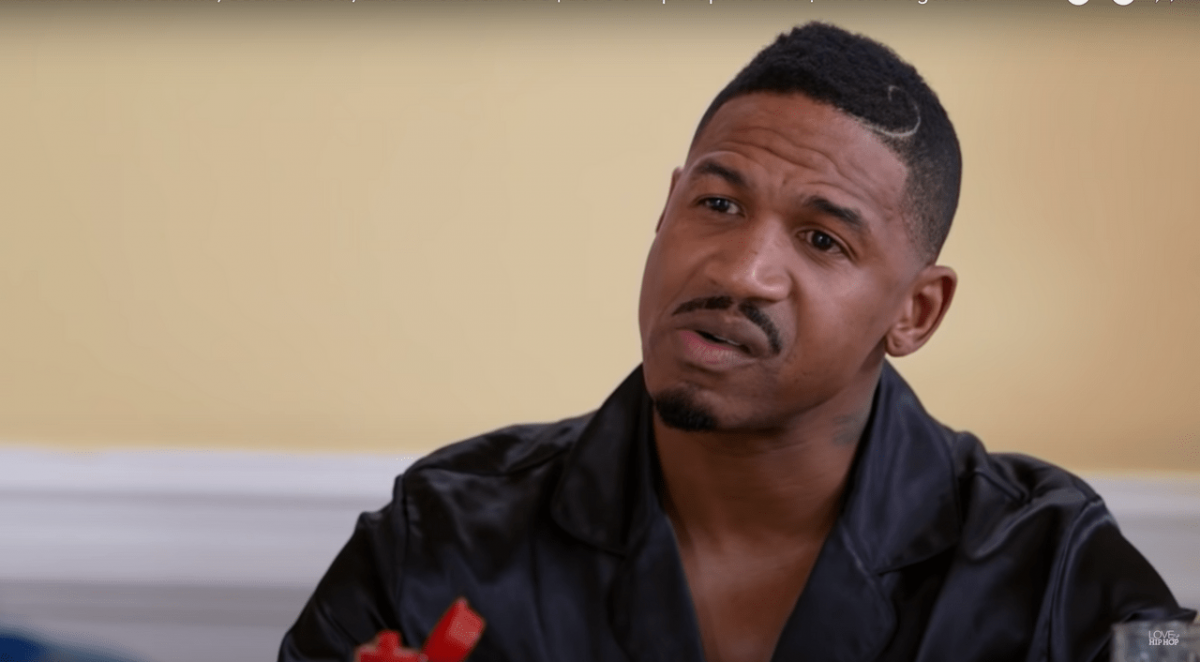 Faith Evans and Stevie J admittedly haven’t had the best relationship. On Tuesday (November 16), a video clip surfaced of the Love and Hip Hop: Atlanta stars engaged in a heated argument, with Stevie accusing Evans of cheating on him in his own home.

Now, the fight has been laid to rest. On Wednesday (November 24), Stevie released an official apology, saying Evans never actually cheated on him.

“Happy holidays everybody,” Stevie said in the video posted to Instagram. “I’d like to make this video for my wife. A video was released last week and it showed me talking crazy to my wife, publicly humiliating my wife.

“I’d like to apologize and say sorry that I would allow someone to come in my home and steal a computer and be able to do that to us.”

Stevie J didn’t elaborate much on the fight or how it started but came to the conclusion Faith Evans is “an amazing person.”

“Nah, she ain’t cheat,” he said. “I was just in the moment. You know how us guys do. I’d like to take the time to apologize to you, Faith and let you know I love you. I’m here for you, always.”

The video comes as Stevie J, who’d been married to Evans for three years, reportedly filed for divorce on November 8 with the Los Angeles Superior County Court.

In December 2019, Stevie made headlines for tweeting “no woman is faithful … one’s insecurities can damage them” and “cherish what you love just know nothing will last forever!” Stevie had also cited cheating as the reason for the divorce.

Considering the language Stevie used in his apology video, it remains unclear whether the couple actually is actually going through with the divorce.