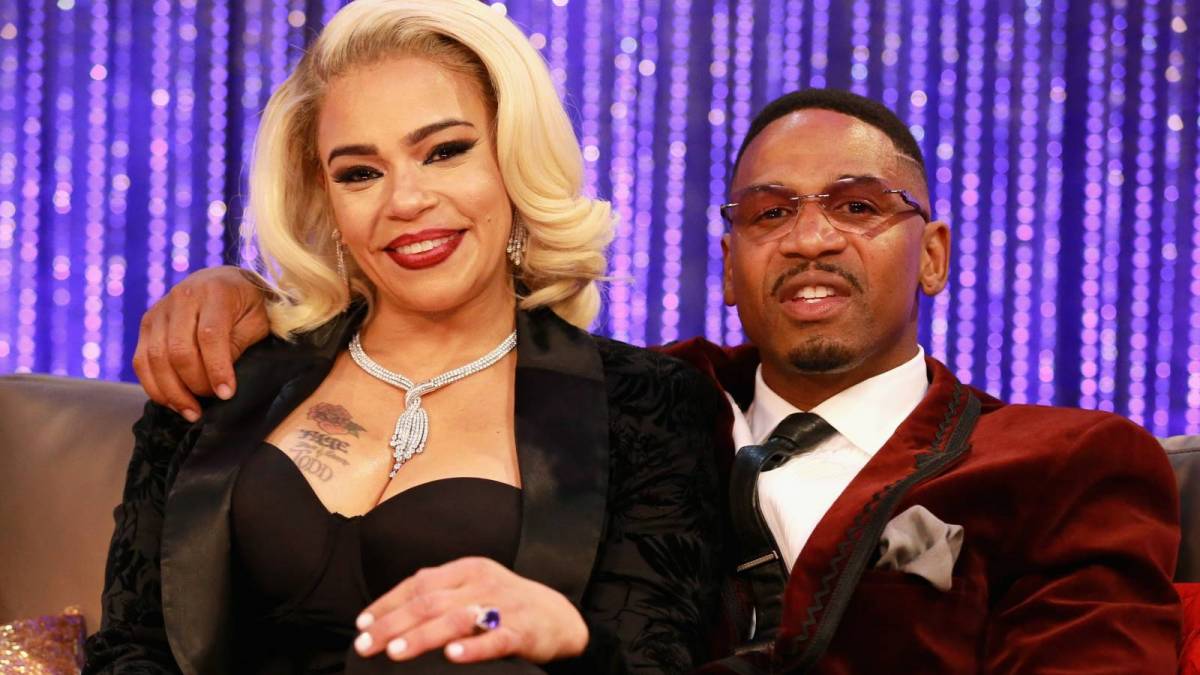 Malibu, CA – Faith Evans and Stevie J’s marriage is tumultuous at best. One day, Evans is wishing her husband a happy birthday and the next, he’s filing for divorce.

On November 9, the longtime producer filed the paperwork in Los Angeles County Superior Court but eight days later, the couple is frolicking on a Malibu beach. Evans shared an Instagram post of herself and supposedly estranged spouse doing cartwheels on Sunday (November 14) as if nothing had happened.

She wrote in the caption, “Get us free, bruh @hitmansteviej_1.”

The post paints an entirely different picture than what’s allegedly been going on in the three years since they tied the knot. In April, Stevie J’s ex-girlfriend and mother of his child, Joseline Hernandez, accused Evans of being unfaithful, while making calling Evans’s autistic son an “animal” for an incident involving Hernandez’s daughter Bonnie Bella.

“This old bitch need to keep the bricks out her way,” she wrote in a since-deleted Instagram post. “I ain’t been with that man in four years. Every time my TV shows about to drop this ol wore down melted bitch got something to say to stay relevant. 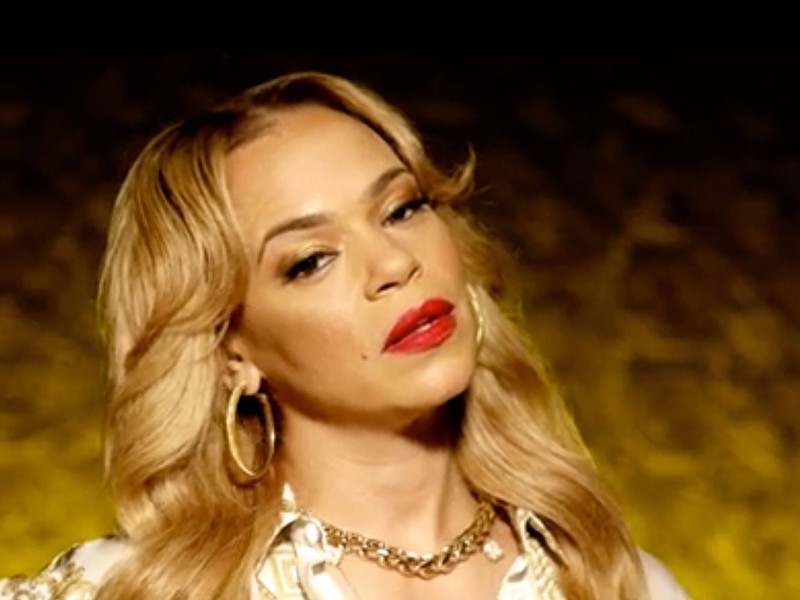 “Bitch you a hoe. And your husband told me and my husband last week that you cheated on him with young n-ggas and you do it all the time. Now talk about your crazy ass kid that almost killed Bonnie under your watch.”

Evans was also arrested in May 2020 for allegedly attacking Stevie J after police were called to her Los Angeles home following a “heated” argument. When officers arrived on the scene, they noticed visible marks and scratches on Stevie’s face. Evans was then taken into custody and booked for felony domestic violence. She bonded out on the same day.