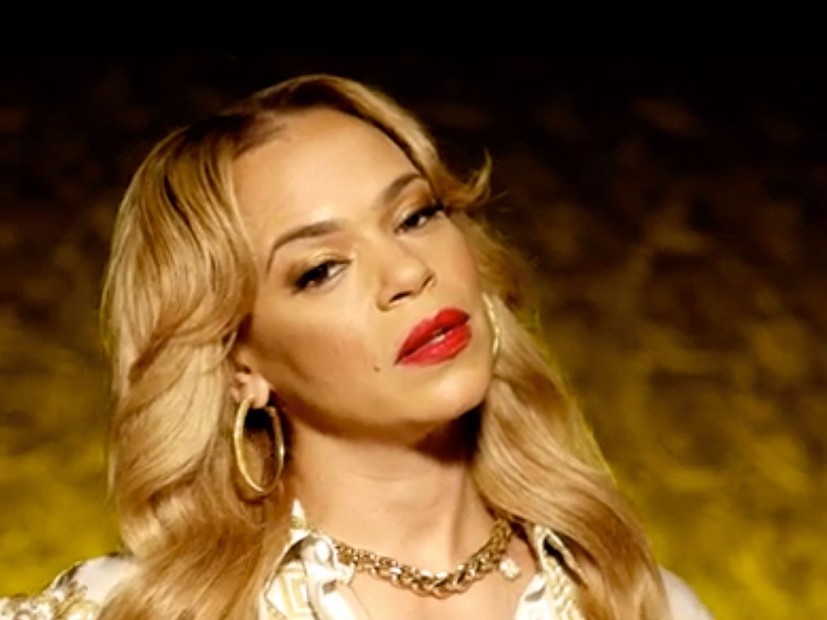 Los Angeles, CA – Faith Evans was reportedly arrested for domestic violence last week. According to TMZ, the police were called to the veteran singer’s Los Angeles home after she and her husband Stevie J got into a “heated” argument.

When officers arrived on the scene, they noticed visible marks and scratches on Stevie’s face. Consequently, Evans was taken into custody and booked for felony domestic violence. She reportedly bonded out on the same day.

Evans and Stevie tied the knot in July 2018 during a business trip to Las Vegas. Their relationship blossomed while they were working on music together.

“There was always a love there, but I never saw him in a romantic way in all of the years of our friendship,” Evans said shortly after they got married. “A couple of years ago I was single, we were working together and I felt a little something.” 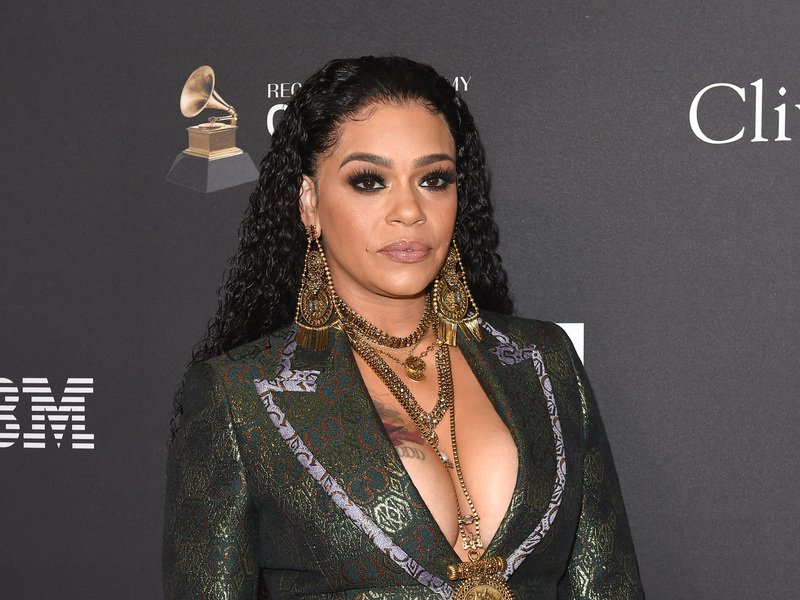 In July 2019, the couple denied there was trouble in paradise despite rumors suggesting otherwise.

Fans noticed something might be up when they stopped following each other on Instagram. The former Love & Hip Hop: Atlanta personality also fired off a string off tweets indicating they had hit a rough patch — from “Drunk people always speak their truth” and “Ones insecurities can damage them” to “All that glitters ain’t gold” and “Cherish what you love just know nothing will last forever.”

Evans nor Stevie have publicly commented on the latest incident.