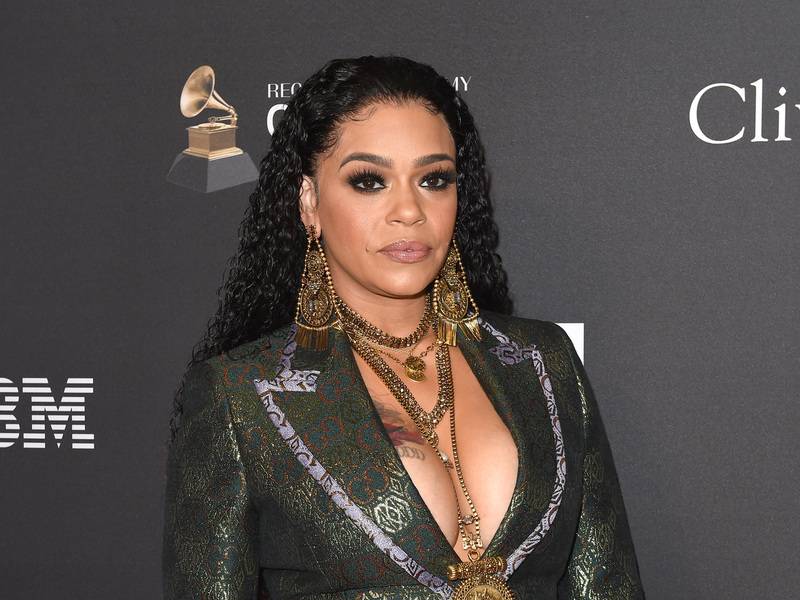 Faith Evans isn’t supporting Lifetime’s upcoming documentary Biggie & Faith Evans despite participating in it. Ahead of the doc’s premiere, The Notorious B.I.G.’s widow criticized the project in an interview with Page Six.

“I feel upset that I’m attached to it,” she said. “I was told that it would be a positive piece with a little more of my personal background. It wasn’t pitched to me as a story rehashing the sensationalized events that took place. I am beyond that and have no need to open old wounds, damage repaired relationships and, above all, soil the legacy of Christopher Wallace a.k.a. The Notorious B.I.G.”

The trailer for Lifetime’s documentary bills Evans and her late husband’s marriage as “the most controversial love story in Hip Hop history.” A summary of the doc notes it will cover Biggie’s affairs with Lil Kim and Charli Baltimore, much to Evans’ chagrin.

“The Tupac stuff, the different women — how many times are people going to talk about that?” she noted. “It was supposed to be a love story, and it turns into cheating and Kim. We’ve come so far past that. [Lifetime’s] all about drama.”

“Ms. Wallace is pissed,” Evans declared. “Everyone was blindsided. She has worked very hard for his legacy to be acknowledged in a more positive light. He’s nominated for the Rock & Roll Hall of Fame. This [doc] is taking steps backward.”

Lifetime’s Biggie & Faith Evans, which is part of the network’s Hopelessly In Love series, premieres on Friday (January 10).