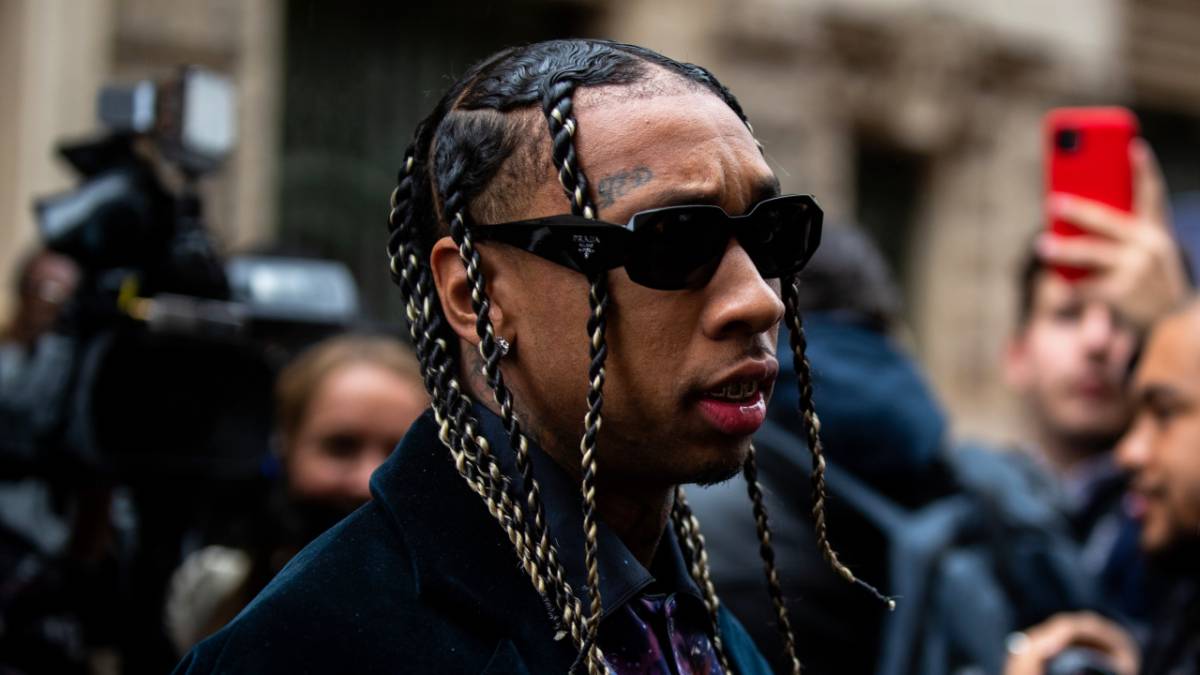 Los Angeles, CA – Tyga won’t be facing felony charges in his domestic violence case involving his ex-girlfriend Camaryn Swanson, who accused the rapper of hitting her during a domestic dispute home last month.

The domestic violence case was reportedly passed over by the District Attorney’s Office because Swanson’s injuries and the evidence were not deemed worthy of a felony charge. However, Tyga (real name Michael Stevenson) is not off the hook just yet; he could still be charged with a misdemeanor by the City Attorney’s Office.

Camaryn Swanson, a 22-year-old fashion designer and social media influencer, filed a domestic violence report against Tyga on October 11, claiming the former Young Money rapper physically assaulted her during an argument at his California home earlier that morning.

The following day, Tyga was arrested and booked on felony domestic violence charges before posting $50,000 bail. He later denied the allegations and refuted reports he was charged with a crime, but police records proved the contrary.

Swanson revealed her injuries from the alleged attack on social media, including a bruised eye and blood on her sleeve. “I’ve been emotionally, mentally, and physically abused and I’m not hiding it anymore,” she wrote. “I’m so embarrassed and ashamed it had to get to this but I have to stand up for myself.” 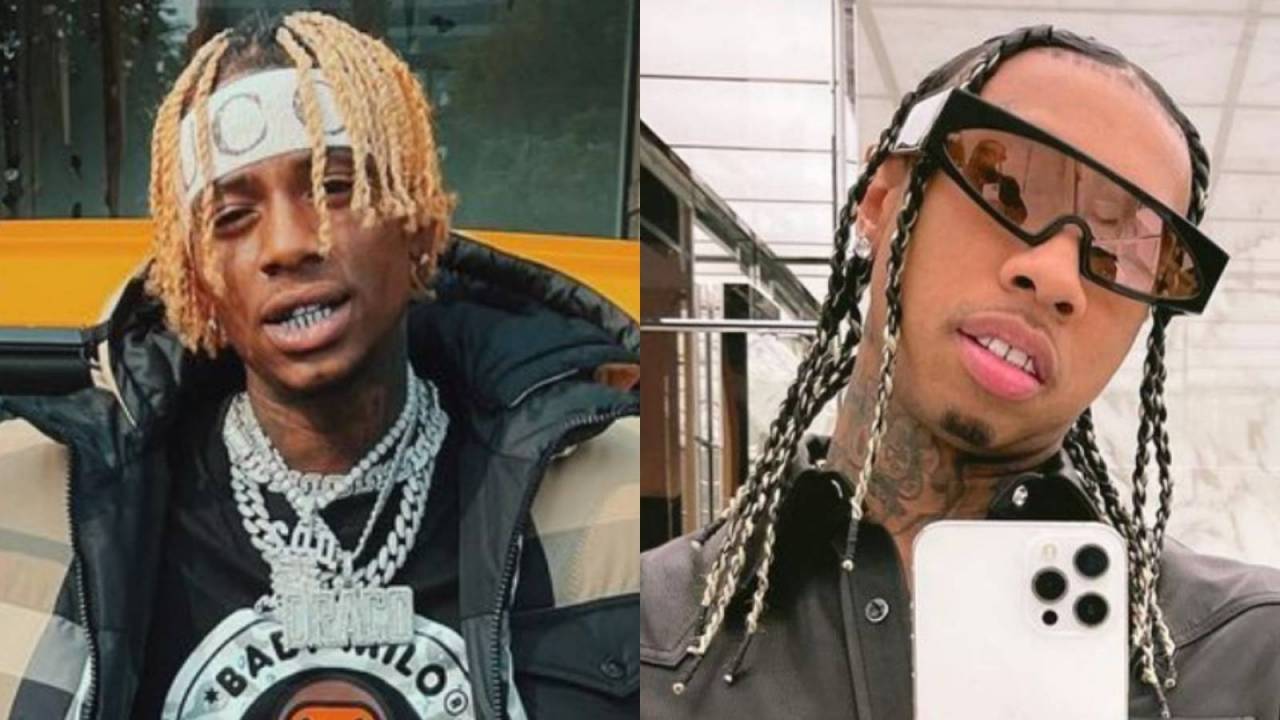 Initial reports suggested Swanson showed up at Tyga’s home “in a rage” in the early hours of the morning and when she went inside, the confrontation turned physical. However, she called those reports a “false narrative” and instead claimed Tyga hit her when she tried to leave.

Tyga and Camaryn Swanson began dating in early 2021 before breaking up this past summer.